Arguably the greatest author of The Incredible Hulk comics, Peter David and Yildiray Cinar team up for a limited Joe Fixit miniseries

Marvel has been bringing back and retaining some of their best talents all throughout the company lately and it seems like The Hulk will be next in line for getting that same treatment. Revealed last Tuesday, The incredible Peter David will be continuing his run at Marvel by penning a new Joe Fixit story about the finely dressed and highly beloved, Grey Hulk.

After David finished a limited series run trilogy focused on Maestro with Maestro: World War M, the author will continue to work with Marvel yet again to tell the story of the Las Vegas hedonistic bodyguard known as Joe Fixit.

The story will be set during David’s original Incredible Hulk timeline from the 1980s. WIth artist Yildiray Cinar, of  The Marvels acclaim, set to join in on the art.

“When I created Joe Fixit decades ago, it was merely as a means to shake up the standard formula,” David explained in an exclusive with Marvel. “Typically Bruce would have set up some sort of situation and he would be worried that the Hulk would inevitably show up and screw things up. The storyline with Joe flipped the formula on its head, and set up the Hulk with his great situation in Vegas and he was worried that Bruce would show up to screw things up. I had no idea that the character would have this much-staying power, and that so much would eventually be done with him in the pages of the Immortal Hulk. I’m thrilled that Marvel has given me this opportunity to revisit with an old friend.”

You can check out this issue #1 original cover by Cully Hamner. The comic is set to release in the latter half of 2023. 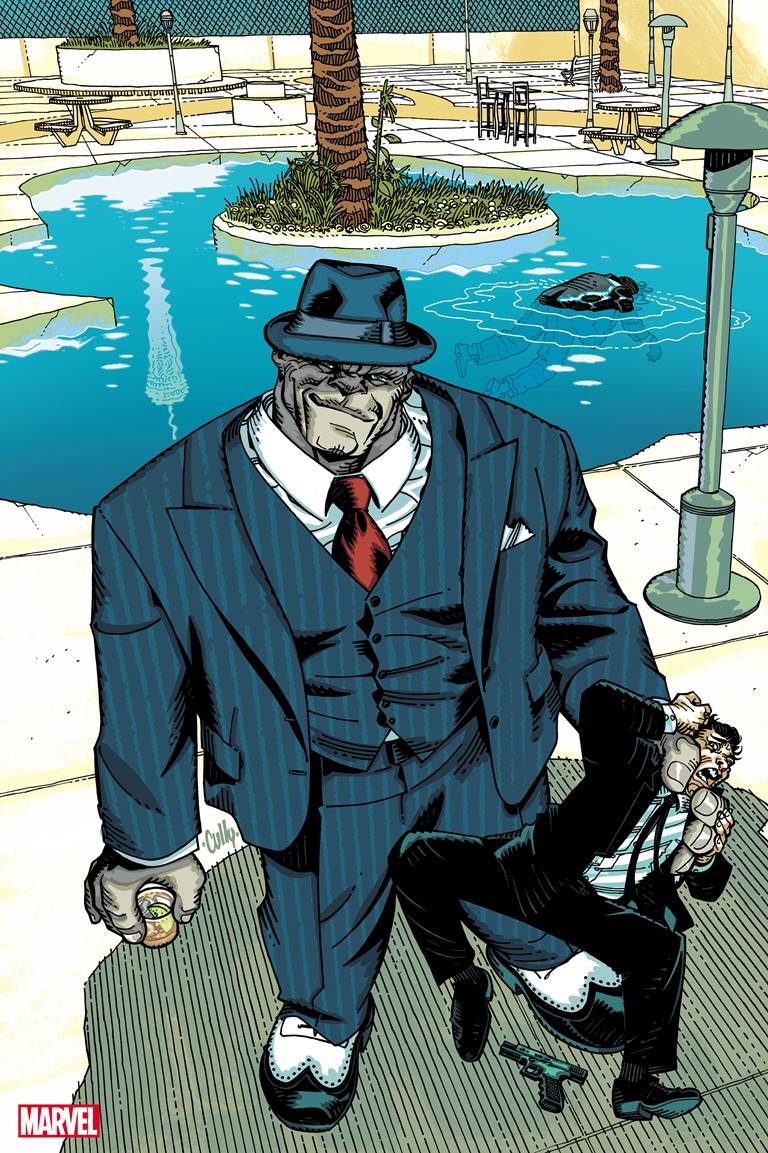