The Master Returns to ‘Doctor Who’ 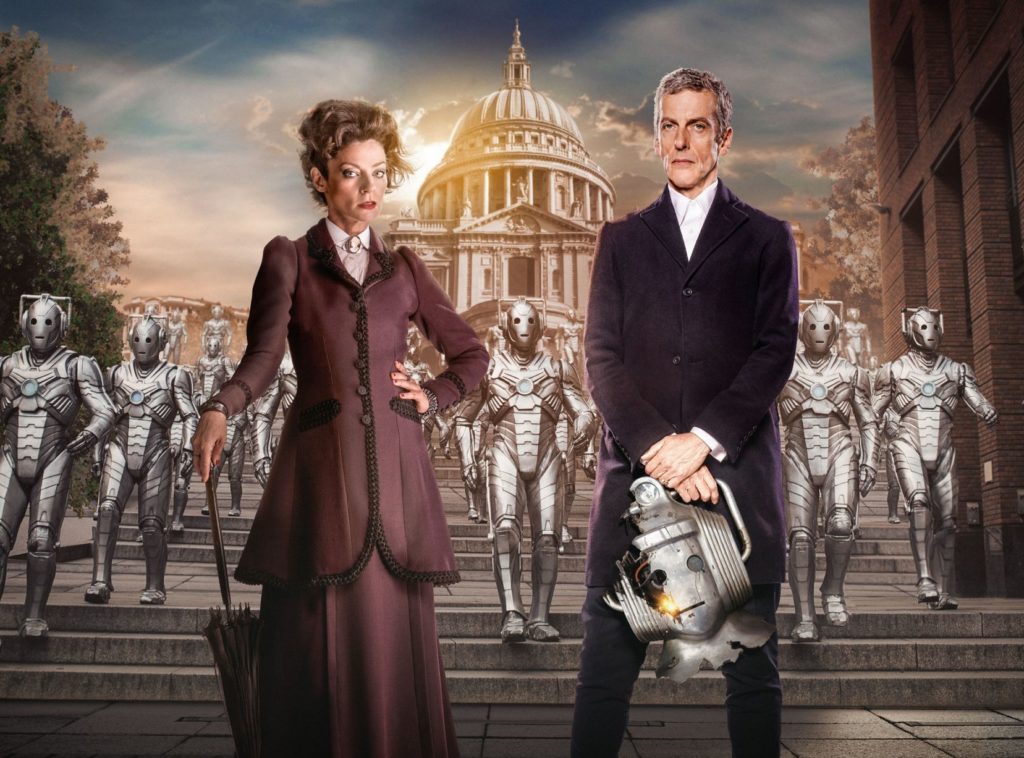 Michelle Gomez is returning as The Master in Season 9 of Doctor Who!

The Season 8 finale of Doctor Who brought about the return of the Doctor’s greatest nemesis, The Master, who now happens to be a woman.

The big mystery of Gomez’s Master will be her revival after she met an untimely death at the end of Season 8.

“Michelle Gomez as Missy was an instant hit last year, so she’s straight back to plague the Doctor and Clara in the series opener,” said showrunner Steven Moffat in a press release. “But what brings her back into their lives is the last thing they’d expect.”

“Things have been a little beige since I left Missy behind, so I’m delighted to be putting my lippie back on,” Gomez added. “I’m positively dying to see The Doctor again!”

BBC also confirmed Kate Stewart, Chief Scientific Officer of UNIT, played by Jemma Redgrave, will return for a guest stint in the season opener this Fall.

@theworkprint
Follow
Previous article
Someone May Die in Season 5, So Let’s Discuss Which ‘Game of Thrones’ Character It Could Be
Next article
‘Evolve’ Review: Hunting’s Better in a Pack!

Planet of the Apes returns to Marvel Comics thanks to David F. Walker & Dave Wachter, spectacular!