Back in 2017, Netflix released its beloved horror-comedy sequel The Babysitter, a story about a young boy whose babysitter crush, Bee (Samara Weaving), and her select group of high school friends, turn out to be a clique of murderous psychopaths. A fun take on slashers, the movie’s journey follows Cole (Judah Lewis) and his attempts to survive against this gang of teenage cult-worshipers, bypassing one serial-killer driven hijinks after another. Often in a silly fashion. A surprising hit amongst Netflix viewers, The Babysitter developing a cult following.

The star-studded cast of The Babysitter featured actors Samara Weaving, Hana Mae Lee, Bella Thorne, and Robbie Amell — most of whom are returning in this sequel, minus Weaving. This sequel, which takes place three years since the original, now finds Cole in High School. He is haunted by his past but gets by though with the support of his best friend turned love interest, Melanie. Deciding to take escape some of the troubles of high school, the two leave together on a lake getaway vacation in this sequel. They settle together in a cabin in the woods for some making out, and for Cole hopefully something more, right when in typical horror-movie fashion: things go awry. As demons of his past return to haunt Cole – quite literally, in fact, because the same cult who tried to murder his returns from the dead as blood-worshiping demonic cultists. All of whom force Cole to team up with newcomer Phoebe, to help devise a plan to outsmart his killers and survive until sunrise.

It’s reported that McG has returned to direct the film, written by Dan Lagana, Brad Morris, and Jimmy Warden. As for Samara Weaving, though it’s likely she won’t play a significant role, it does seem there will be a cameo. 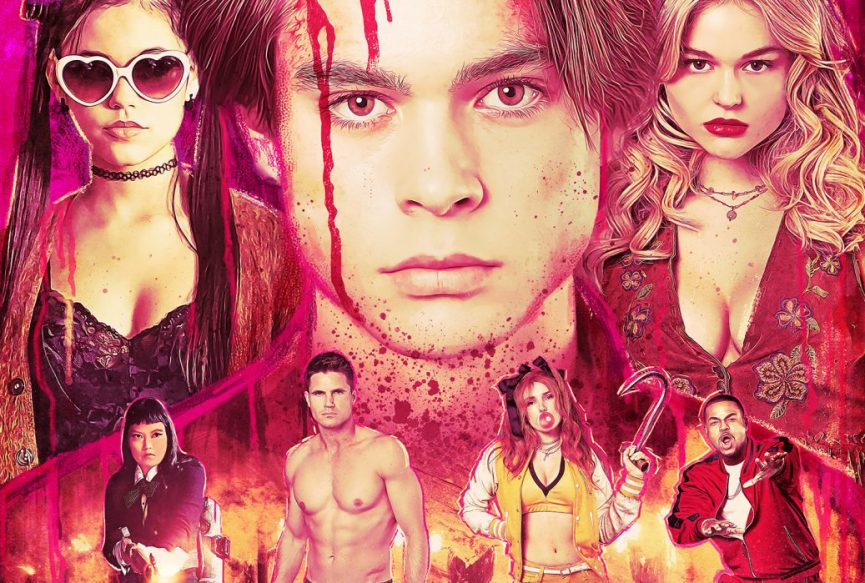