The Americans Recap: Is Philip Going to Kill Martha?

This is the question that’s been rattling around in my mind since watching the most recent episode, and I’m wondering what y’all think? Does Philip (Matthew Rhys) really trust her enough to show her his real appearance or is it some kind of romantic goodbye gesture since she’s clearly falling apart under the pressure at the FBI?

I’m not sure when or how I became so attached to silly little Martha (I suspect it’s her sweet cluelessness and loyalty – she’s like a puppy) but if he kills her it’s going to kill me. And I suspect push Philip over the edge, as well.

A lot of plotlines are making their way to the proverbial fan this week in the buildup for the finale, which is going to have to really focus in order to bring Season 3 to a satisfying conclusion. We know already that Stan (Noah Emmerich) is starting to suspect that Martha (Alison Wright) is the one who put the bugged pen into their boss’s office, and when he visits her at home – unannounced and without real purpose – Martha starts to believe everyone knows what she did. There’s no way she’s going to be able to hold it together at the office going forward and after a tearful call to her parents, decides to take her vacation days.

Worst decision ever, but the scenes this week serve as potent reminds for us (and the other characters) that Martha isn’t a spy. She’s not trained, she’s not battle-tested, and she’s about to blow their entire operation.

There are two other operations that move slightly forward this week, as well. The Northrup angle Elizabeth (Keri Russell) has been running with Lisa, her pal from AA, ramps up as her jackass husband inserts his controlling nose into their business. Lisa (Karen Pittman) has a high clearance at a plant that has a government aviation contract and Elizabeth has been looking to gain access to blueprints, photos, and anything else they can regarding developing stealth technology. Things took a quick (and advantageous) turn last week when Lisa’s husband said his wife would start spying in return for cold, hard cash. This week she took photos, but when her husband showed up to turn them over to Elizabeth, I definitely sensed trouble a-brewing. He’s one character I’ll happily watch her dismember, because he really sucks as a person. 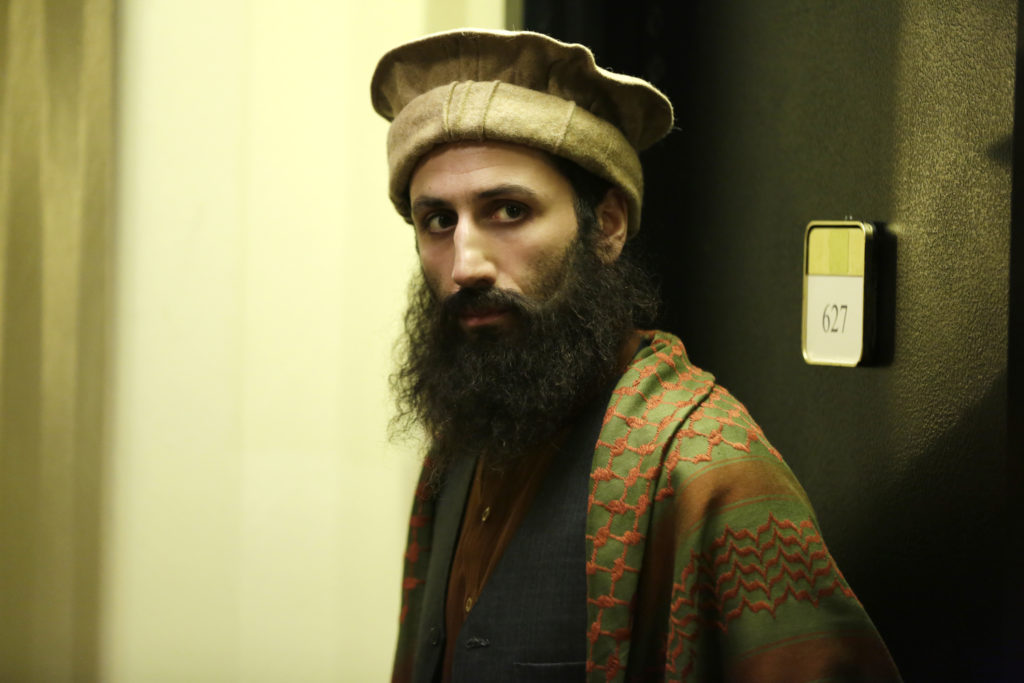 A few weeks ago, Gabriel (Frank Langella) asked the Jennings’s to find a way into the Afghani delegation that was sent to the US to engage in diplomatic negotiations. In this episode, they found an avenue to get to one of the three men (the one who is apparently a crazy mofo who embraces jihad and enjoys disemboweling Russian boys that remind Philip of his son), and convince him to murder the other two men in his party. I’m not exactly sure yet what the end game is of this operation, but I’m guessing that if Philip has anything to say about it, crazy murderer man will get what’s coming to him. To be honest, I’m not going to feel all that bad about it, either.

At home, the situation with Paige (Holly Taylor) is also starting to spiral out of control. She’s coming unraveled as fast as Martha and putting everyone on edge with his she refuses to keep her voice down when she’s pitching a fit about how nothing in her life is real. I appreciate the fact that she’s acting like a normal teenager in response to the information about her parents and obviously they’re not going to kill HER, but sheesh. The girl needs to work on reigning it in and regaining some common sense. 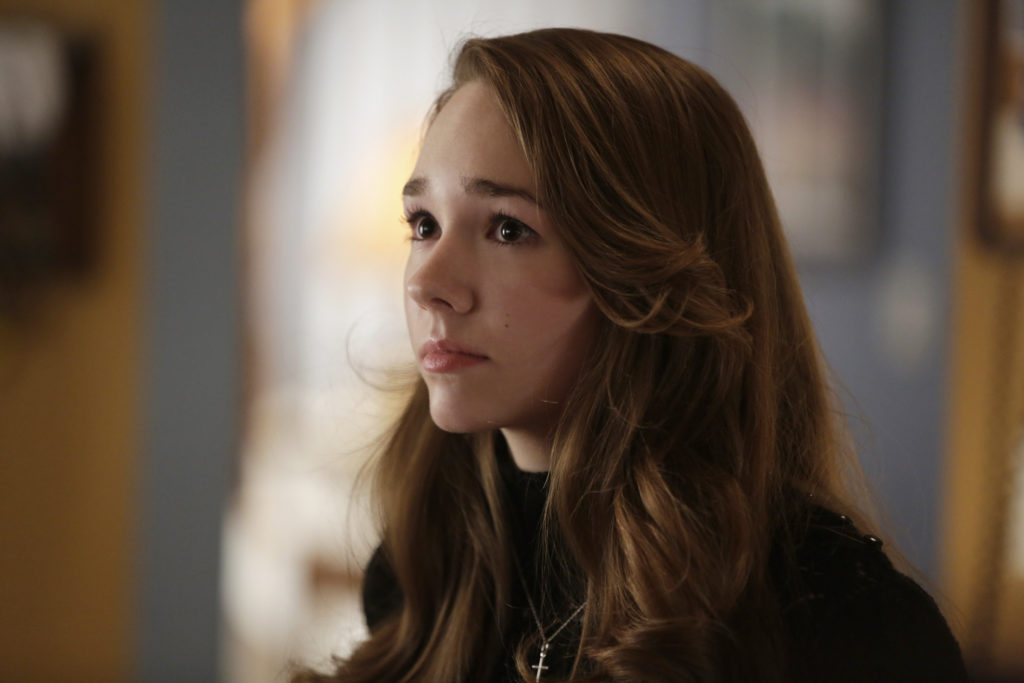 Elizabeth has decided she is going to try to sneak home to Russia in order to see her mother one last time and invited Paige to go with her. I wonder if, when they return, she’ll be ready to jump into the KGB with both feet. Somehow, that seems doubtful.

Next week is the finale, so I’m guessing we’ll be getting a few answers and a whole slew of new questions to tide us over until next fall (gah! so far away!) but for now, I really want to know what YOU think about Philip killing Martha…will he or won’t he? Take the poll below!

Will Philip kill Martha in the Season 3 finale of The Americans?