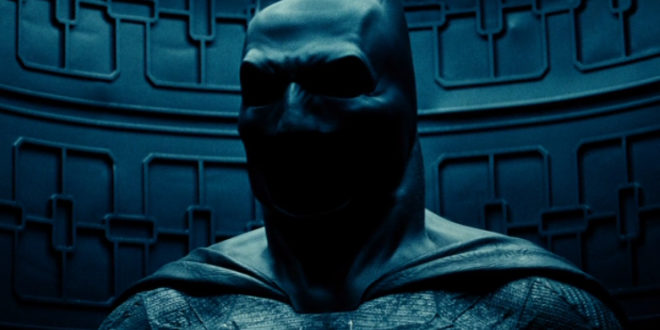 After months of tiny reveals, such as Jason Momoa being cast as Aquaman and Jen being all like:

And Keith learning that Ben Affleck was cast as Batman and being all like:

We finally got ourselves a teaser trailer for Zack Snyder’s upcoming Batman v Superman – Dawn of Justice.

At around 7 PM PST / 10 PM EST (and, hell, 4 PM Hawaii Time, since they don’t get much play when it comes to articles that drop time zones like Cronkite), Director Zack Snyder reported that theater venues featuring IMAX auditoriums would be allowing groups of fans to see the official trailer on Monday.

He also included a teaser…for the trailer. Yes, the latest thing Hollywood expects us to be OK with: the cinematic equivalent of your Mom allowing you to lick brownie batter off her mixing whisk and then telling you to get the hell out of the kitchen.

As you can see, it’s only twenty seconds long and features two images…but we’re lucky we got anything — and that it was in color and not run through Snyder’s endless Instagram filter like all the other publicity shots we’ve gotten.

But, now you can join me in being all like:

Batman v Superman – Dawn of Justice is scheduled to be released March 25, 2016.

Matt Perri is one of those literary Ronin you’ve never heard of until he shows up and tells you he’s a literary Ronin. He’s a native Californian, a film buff, old school gamer geek, and a sports/entertainment fan. A lifelong Giants, 49ers and Sharks fan, he also covers the world of pro-wrestling, writing recaps for WWE Monday Night RAW and Total Divas at Scott’s Blog of Doom. You can follow the guy on Twitter via @PerriTheSmark as well as here at The Workprint and his own blog, Matt's Entertainment.
@PerriTheSmark
Previous The Americans Recap: Is Philip Going to Kill Martha?
Next Star Wars: The Force Awakens – Teaser 2 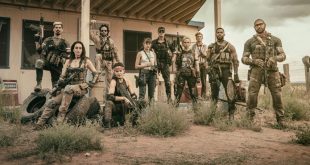 What We Know About Army of The Dead And Its Spinoff 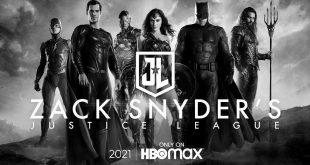 The Justice League Snyder Cut Has Gone Out of Control 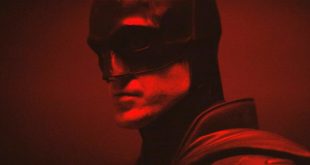 The Batman has Resumed Filming

In the penultimate episode of Harley Quinn season 2, Harley must face a “Lover’s Quarrel” and …