Tangled is a better movie than Frozen. Yea, I said it. It’s also why Tangled is getting its own animated series.

Announced today by Gary Marsh, President and Chief Creative Officer, Disney Channels Worldwide, the Tangled animated series is slated to premiere in 2017 on the Disney Channel. Mandy Moore and Zachary Levi will reprise their roles as Rapunzel and Eugene, aka Flynn Rider.

New and returning characters include Cassandra, a tough-as-nails handmaiden, Pascal, the chameleon, Maximus, the horse, and the Snuggly Duckling Pub Thugs. 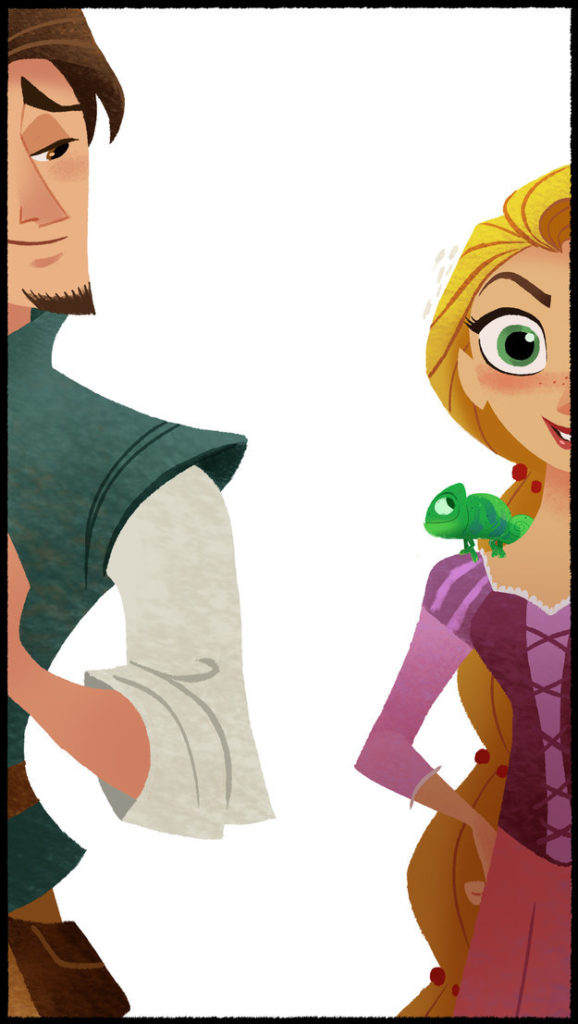