September marks the arrival of Syfy’s 25th anniversary and the network is using the opportunity to reboot their image with new initiatives across their programming and editorial division.

What does this exactly mean for fans of Syfy? A renewed commitment to genre and the fandom at large that the network calls “The Syfy Reboot.”

This isn’t the first time we’ve heard of a reboot from the NBCUniversal-owned cable company. In recent years, Syfy has made the initiative to return to high-quality original programming which has seen a great response from genre fans. The second season of The Magicians showed massive growth in its second season, bringing in a new, younger audience the network has not seen before.

“Genre content is more popular than ever. It tops the box-office, it rules television, and it dominates social conversation,” said Chris McCumber, President, Entertainment Networks for NBCUniversal Cable Entertainment, at a press event on Tuesday night in New York City. 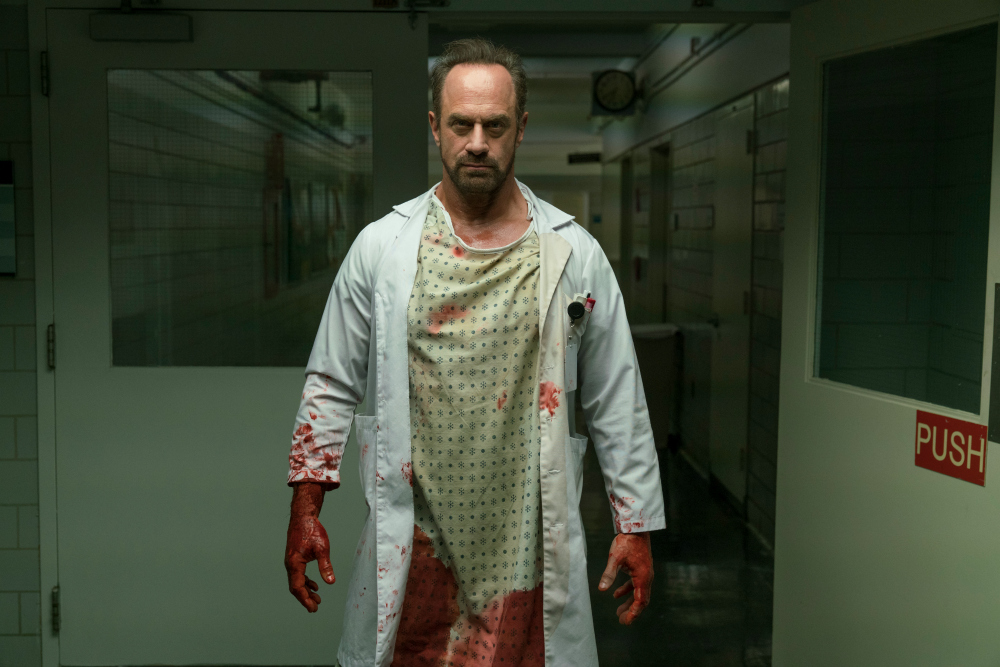 “We took this past year to take a real hard look at ourselves. What’s working? What’s not working? Just a few years ago the entire industry, Syfy included, really felt the need to go broader to gain market share and be successful. We believe now though that the opportunity for Syfy is to do the exact opposite,” McCumber added.

How exactly will Syfy do this? By doubling down on their high-quality original programming and fully embracing their core audience. The network aims to build a place for the most passionate fans.

With critically acclaimed success with The Expanse, The Magicians, 12 Monkeys, and Channel Zero, Syfy’s new aim is to encompass science fiction, fantasy, paranormal, and superheroes/comics in their upcoming programming lineup. 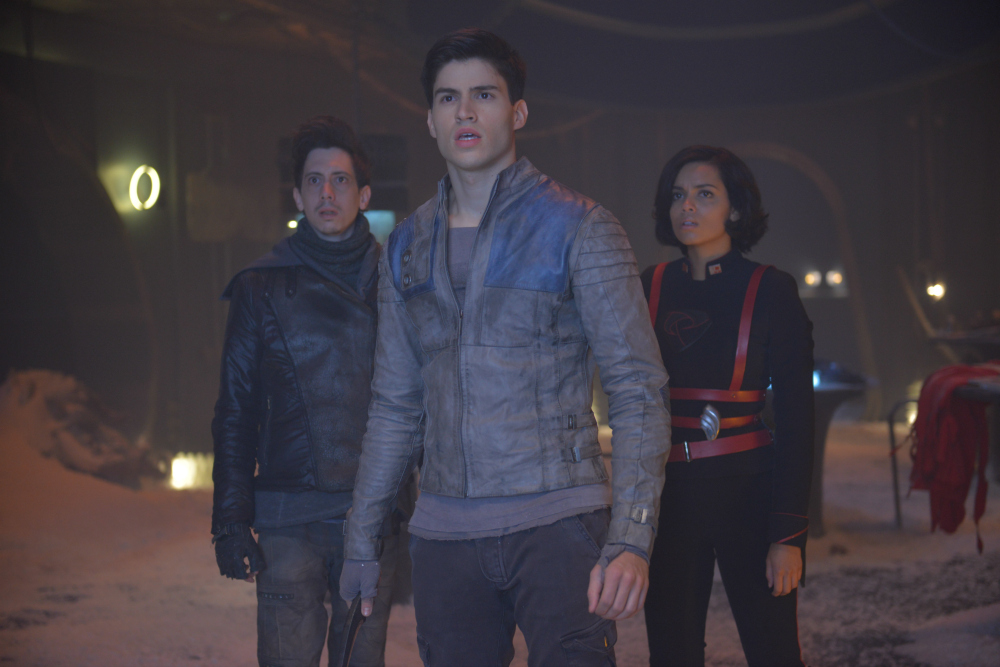 “What’s become really crystal clear to us is that owning the genre is much more than simply making great science fiction shows,” said McCumber. “For Syfy, it’s not about just making great content. It’s about creating a home, a universe if you will, for fans to come and celebrate the genre that they love. Because really the heart of fandom is passion and passion is what we want to build this network around.”

To build this requires a new visual identity, debuting on June 19, that will include a new logo, typeface and look across linear, digital, social and experiential platforms. “This is a wholesale change, top to bottom, of the way we express ourselves,” said Alexandra Shapiro, Executive Vice President, Marketing and Digital, Entertainment Networks for NBCUniversal Cable Entertainment in a statement. “Our new branding is designed for the digital age and tailored to the consumption patterns of our audience, allowing us to celebrate and engage with fans on every consumer touchpoint.”

The network will also leverage their editorial division, Syfy Wire, previously known as Blastr, to bring breaking news, analysis, and original content to the ecosystem. Syfy Wire will bring its audience the latest and greatest in genre TV, film, books, comics, gaming and technology.

“As the only television network dedicated to the genre 24/7, we’re building the ultimate universe for this passionate community to call home,” McCumber states.

“The Syfy Reboot” shows a much more confident network willing to embrace their recent success by doubling down on their programming and creating a space for their passionate fans. With Syfy’s recent hot streak, the future looks bright for fans of genre television.