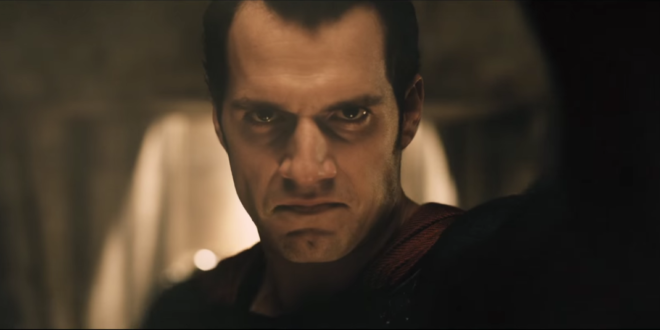 The short clip highlights the arrival of a pissed off Superman in an underground room which houses a chained up Batman. Superman slowly walks up to Batman and rips off his mask to reveal Bruce Wayne underneath before the clip comes to an end.

Bilal is the Editor-in-Chief of The Workprint. Follow him on Twitter @Bilal_Mian.
@Bilal_Mian
Previous ‘Supergirl’ Receives a Full Season at CBS
Next Samurai Jack Will Return to Adult Swim in 2016

This episode gets psychological, taking a look at the origins of Doctor Harleen Quinzel, with …