Samurai Jack Will Return to Adult Swim in 2016

A big surprise is in store for Samurai Jack fans this morning.

Adult Swim has announced that Genndy Tartakovsky, creator and executive producer of Samurai Jack, will helming the return of the series when it debuts in Adult Swim’s Toonami block sometime in 2016.

Samurai Jack followed the story of a samurai hunting down Aku, an evil shape-shifting demon who destroyed his father’s kingdom. The series originally premiered in 2001 and aired for four season before being canceled by Cartoon Network in 2004.

The new season of Samurai Jack is currently in production in Los Angeles at Cartoon Network Studios. 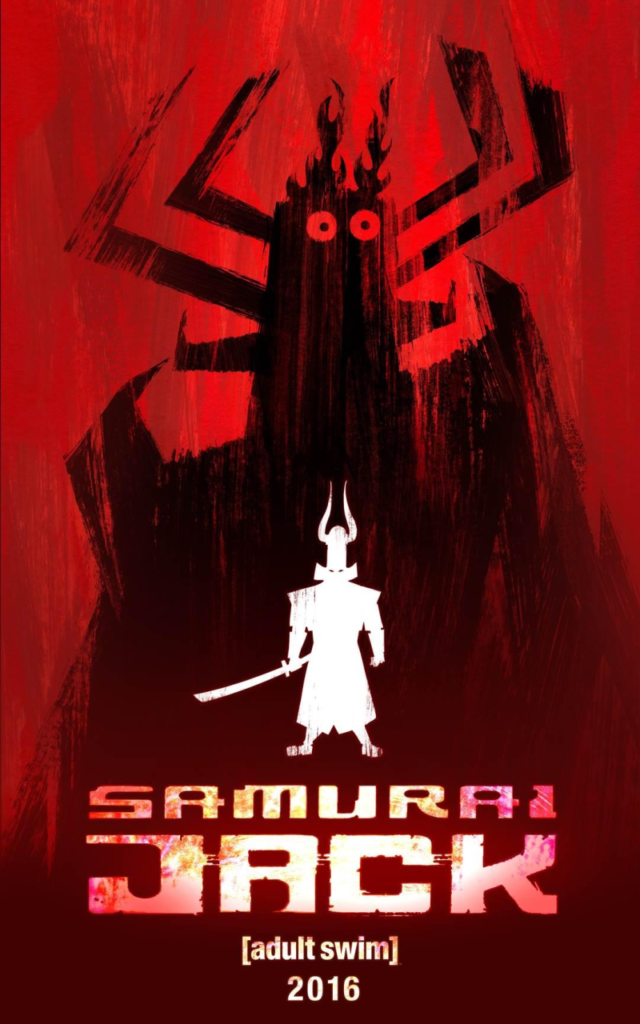