Bennett will be playing Lydia Branwell, a new character created just for the TV series. She is described as an abrasive badass young shadowhunter, who has suffered tremendous loss in her life. According to showrunner Ed Decter Lydia has an important role to play. 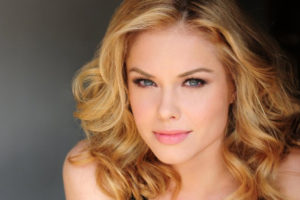 “We had to sort of bring Idris to the Institute!  We need that larger story you have in the novels about the Accords and the role that the original families play in the history of the shadowhunters, so we had to bring someone to the Institute to embody that,“ said Decter.

FYI Idris is the capital city of the fictional shadowhunter homeland of Alicante.

Also, if you are a book reader, you know that Lydia’s family name holds a lot of significance!

The actress has recently been in Lifetime’s UnREAL and Disney’s The Descendants. She will be playing Lori Loughlin in the upcoming The Unauthorized Full House Story.

Next up, the Lightwood family is finally complete with the casting of Nunes as patriarch Robert Lightwood and Jack Fulton as Max his youngest child and brother of Alec and Isabelle. 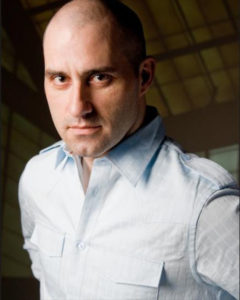 Nunes is most known for his work in films Narc, Traitor, and Get Rich or Die Tryin’ and on FX’s The Strain. 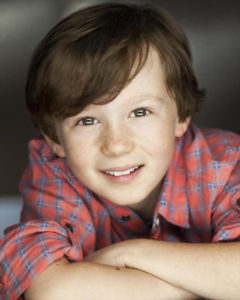 BONUS: Here is a pic of Izzy and Max on set!

As always, here are some fun behind the scenes videos and images from the cast and crew.

Tension? But what type of tension? @ShadowhuntersTV @Kat_McNamara @DomSherwood1 pic.twitter.com/8gGUrA0Jbr