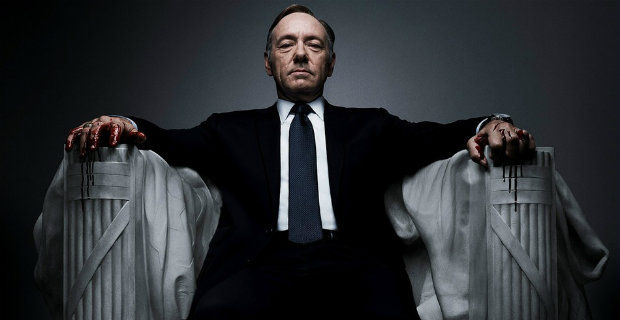 Stakes Are Raised in New ‘House of Cards’ Season 3 Trailer

The Underwoods will soon be back on the small screen as “House of Cards” returns to Netflix on February 27. Watch the official season three trailer below to get a glimpse of the new intrigues and machinations facing Frank (Kevin Spacey) and Claire (Robin Wright) as they fight to stay in power.

The best thing about the trailer though has to be Lars Mikkelsen, who will be guest starring in a few episodes (smooching the first lady nonetheless). After his portrayal of villain Charles Augustus Magnussen on “Sherlock” who isn’t excited to see what kind of character he’ll be playing?

Nicole is the Features Editor for The Workprint. She may or may not be addicted to coffee, audiobooks, and sci-fi.
@niixc
Previous Nominations and Winners of the 72nd Golden Globe Awards
Next 10 Reasons Why You Should Watch ‘Galavant’ (Because I Said So, Dammit) 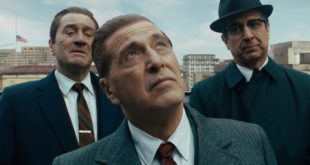 In this episode of ‘Movie Talk’, Jad talks with his friend Rob about ‘The Irishman’. …