South Park’s latest episode, Wieners Out, delivers the best episode of the season to date and does not disappoint following a one-week hiatus. For three episodes, the gang has been building the plot up and we, the viewers, finally get a glimpse of what is to come. Even though the presidential campaigns are in full swing, South Park steers clear of this topic this week. It’s a wise choice by the writers as the presidential race has been covered extensively across the internet. It’s been satirized to the point where almost nothing original really comes out of it anymore.

Wieners Out focuses on the boys of South Park. They are fed up with being ridiculed for being boys. Butters leads our group after getting dumped by his Canadian girlfriend, Charlotte. He feels that girls are taking it too far and is in disbelief that even Charlotte has sided with them. It is a WAR against all the boys and it does not matter even if you are gay – looking at you Tweek and Craig. 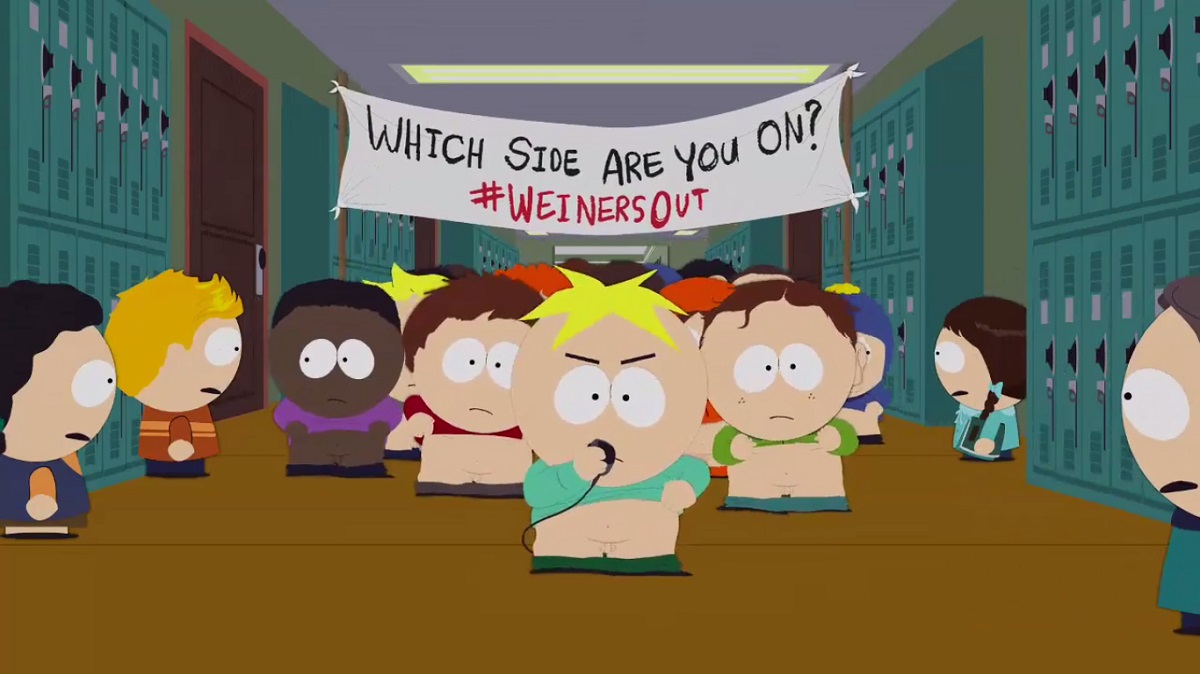 At the local girls’ volleyball game, Butters stages a protest during the national anthem. He stands up, fist held high, and drops his pants low all to the glorious tune of our national anthem. *tear* GOD BLESS AMERICA!

One could argue that this gesture has gone too far and that the boys are out of line, but here in lies the dilemma. Our culture is so used to protesting, and with countless social justice warriors, many don’t know what to support.

As PC Principal so eloquently puts it, “It’s a PC pretzel.” He cannot say that they are not allowed to protest because protesting the national anthem is allowed in any way shape or form. If he does say something about the fact that they have their #wienersout, it would be body shaming. Society has been so brainwashed that they no longer have the ability to rationalize and perceive right from wrong. It is better to just stand as a third party and support all sides.

Kyle is completely against this movement and tries to enlist Cartman to help him take Butters down. However, Cartman is a changed man after seeing a vagina. Even though it was only from six feet away and she only flashed it for a second, but in that split second Cartman realized that we can colonize Mars. He saw the potential of humankind. Humanity could terraform other planets and expand into the infinite.

This juxtaposition is used to great effect. On one side, we have Butters downplaying women saying they are horrible and that they are ridiculing the boys. On the other, we see Cartman being changed for the better by women. Kyle, being unable to get Cartman to help him take down Butters, finally decides to join the #wienersout movement. 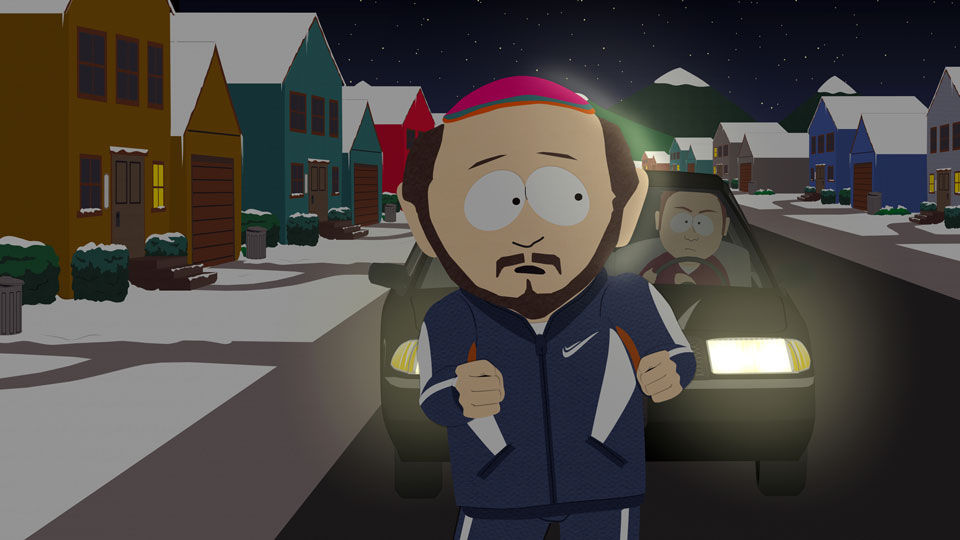