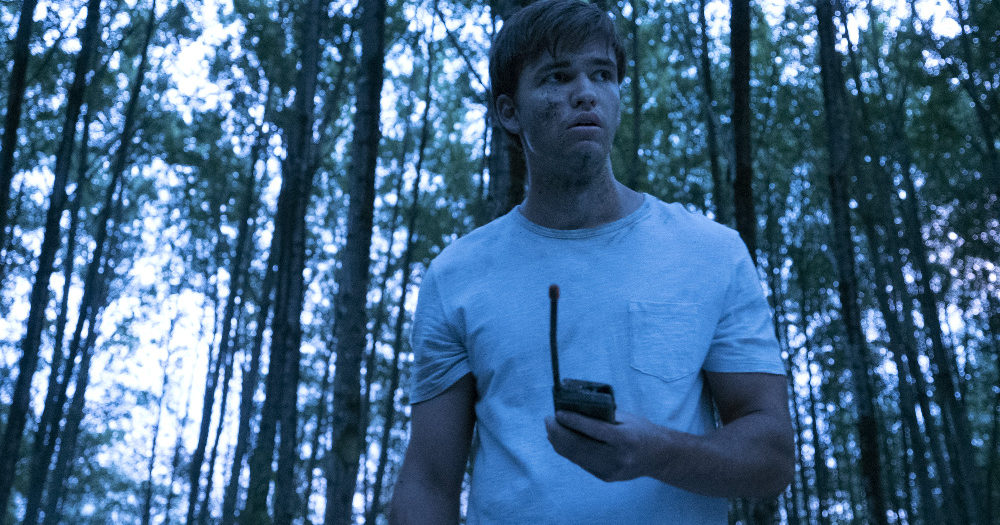 BEYOND - "Pilot" - A young man wakes up from a coma after 12 years and discovers new supernatural abilities that propel him into the middle of a dangerous conspiracy. (Freeform/Katie Yu) BURKELY DUFFIELD

Duffield plays Holden, a young man who wakes up from a 12 year coma to find that the world has changed but also that he now possess supernatural abilities that he can’t control. He doesn’t quite know what is going on or who to trust but sinister forces appear to be after him.

The Workprint caught up with Duffield and Nussdorf at NYCC to talk about their show and what fans can look forward to in this new supernatural drama.

“Beyond” is a one-hour drama about Holden, a young man who wakes up from a coma after 12 years and discovers new abilities that propel him into the middle of a dangerous conspiracy. Now Holden must try and figure out what happened to him during those 12 years; how to survive a world that changed while he was gone; and answer the question, why did this happen to him?

Beyond premieres on Freeform in 2017.

Nicole is the Features Editor for The Workprint. She may or may not be addicted to coffee, audiobooks, and sci-fi.
@niixc
Previous ‘South Park’ Review: Wieners Out
Next ‘Empire’ Review – “Cupid Kills”