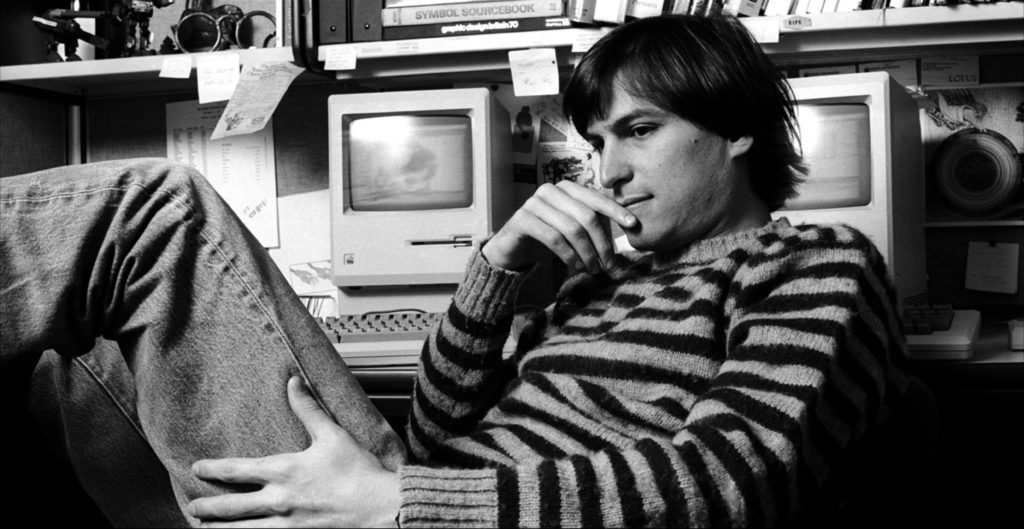 Deadline reports that Sony’s Steve Jobs project has been put into turnaround at the studio. Films that have long development cycles are no strangers to getting thrust into turnaround, but this is extremely rare for such a high profile picture like this one.

Oscar-winning screenwriter Aaron Sorkin spent several years working on the script, which was immediately fast-tracked and saw it in the hands of director David Fincher before finding a home with another Oscar winner, Danny Boyle. Christian Bale was set to play Jobs until he backed out at the zero hour, which is probably a large contributing factor to Sony’s sudden cold-shoulder. The weighty script, which contains only three 30-minute scenes with Jobs back stage before three product launches puts an incredible amount of responsibility on the actor, aside from the fact that they are playing one of the most important innovators of the 20th century; it’s no surprise that the project is having trouble nailing down its star.

Films that normally go into turnaround wither away and die, but this pic is looking likely to quickly find a second home at Universal, with a deal likely to go down later in the week. Michael Fassbender is rumored to be circling the role.