Showtime Renews ‘Homeland’ and ‘The Affair’ 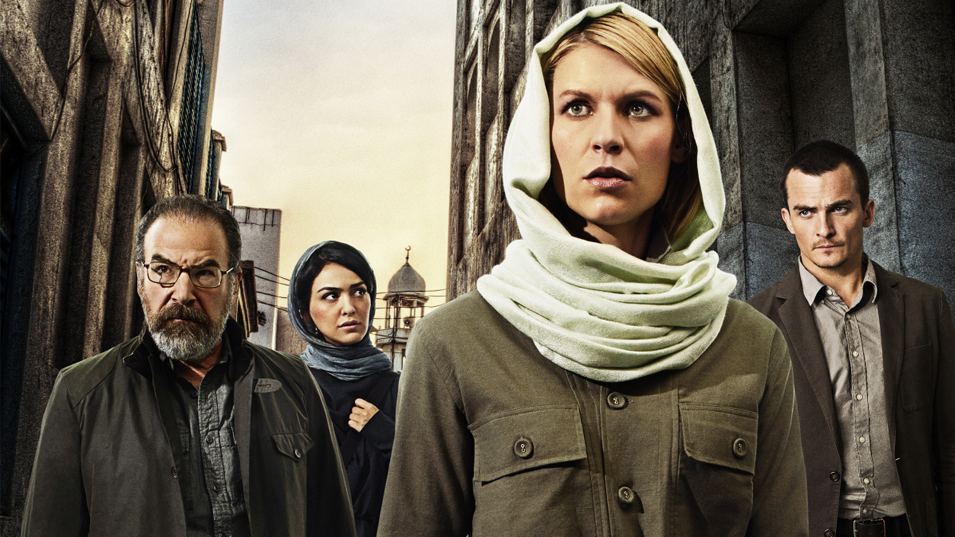 Showtime has announced the renewal of their drama series Homeland and The Affair. Renewed for a fifth season, Homeland will return with a 12-episodes next year while The Affair will receive a 10-episode sophomore season.

“In its fourth season, Homeland has brilliantly reinvented itself.  It continues to capture the attention of a devoted fan base, and has provided an enviable platform for the successful launch of The Affair,” said David Nevins, President, Showtime Networks Inc. “With thought-provoking, relevant and addictive storylines, both series have been embraced, dissected and much debated week after week.  We’re excited to see more from these complex shows in 2015.”