‘Shadowhunters’ Get Their Main Cast

***UPDATE: Alan Van Sprang has been cast as Valentine Morgenstern

Is everyone as excited as I am to see ABC Family’s Shadowhunters?

Based on Cassandra Clare’s The Mortal Instruments Series, the show follows Clarissa “Clary” Fray as she finds herself entangled in the supernatural world of the Shadowhunters, beings with angelic blood as they battle demons and other creatures who seek to harm mundane humans.

Shadowhunters is produced by Constantin Films with McG and Ed Decter serving as executive producers.

While we are still waiting to find out who will play Magnus Bane and Jocelyn Fray, most of the main roles have been cast. Scroll down to find out! 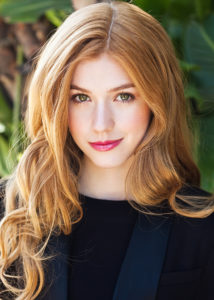 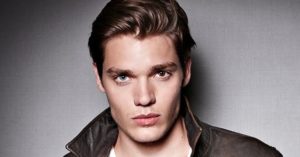 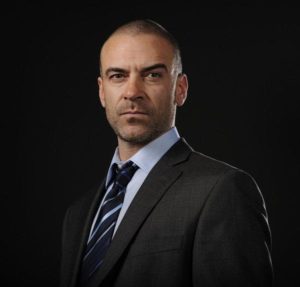 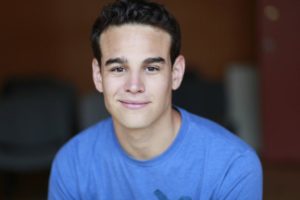 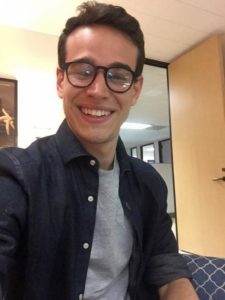 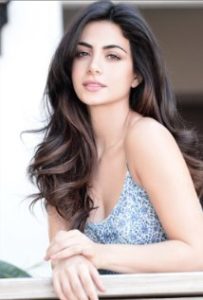 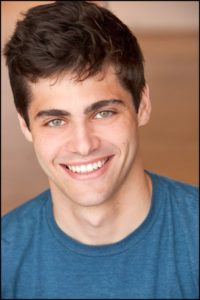 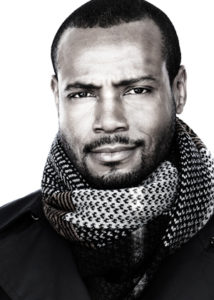 How do you feel about the casting? Who do you want to play Magnus and Jocelyn? Comment below and let us know!

@theworkprint
Follow
Previous articleFOX Cancels ‘The Following’
Next articleNBC Cancels ‘Constantine,’ ‘Marry Me,’ ‘State of Affairs,’ ‘About a Boy,’ and ‘One Big Happy’