Home / News / ‘Revenge’ to End This Season on ABC

‘Revenge’ to End This Season on ABC

Emily Thorne’s quest to seek revenge is coming to an end.

Entertainment Weekly has learned that the series starring Emily Vancamp will conclude its run on Sunday, May 10 during the fourth season’s finale.

“We’ve been talking to the network and we all just wanted to make sure that we felt very confident. Now that everybody has seen the finale—which is fabulous—everybody understands that as much as we all adore the show, it has hit exactly the mark it needed to to end. This is the series finale of Revenge that will be airing in a couple weeks.”

Nayar promises that the finale will bring closure to fans with only a “tiny little cliffhanger” that EW believes could tie into ABC pilot The Kingmakers – from Revenge writer and producer Sallie Patrick.

Revenge’s series finale will air Sunday, May 10 on ABC

Bilal is the Editor-in-Chief of The Workprint. Follow him on Twitter @Bilal_Mian.
@Bilal_Mian
Previous AGENTS OF SHIELD Recap: “The Dirty Half Dozen”
Next Watch ‘Dig’ Go Deeper Than Ever in This Exclusive First Look Clip 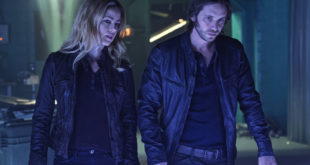 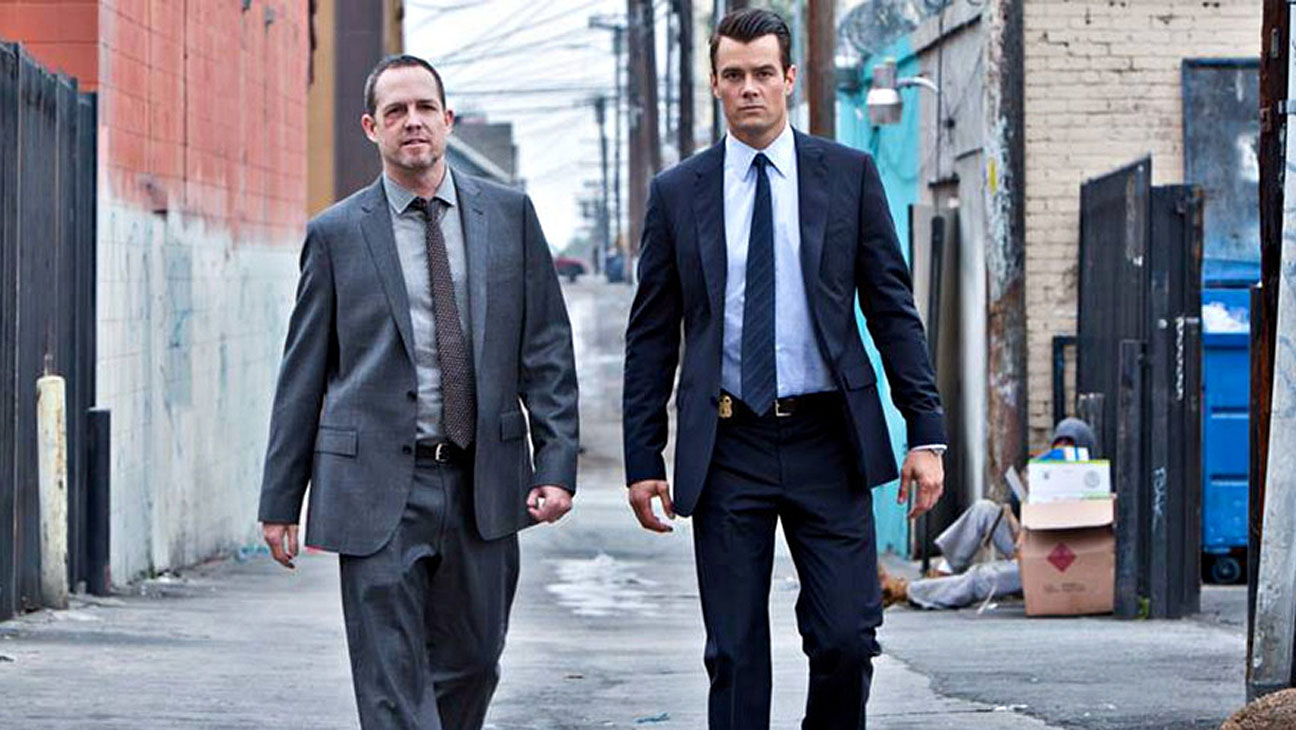 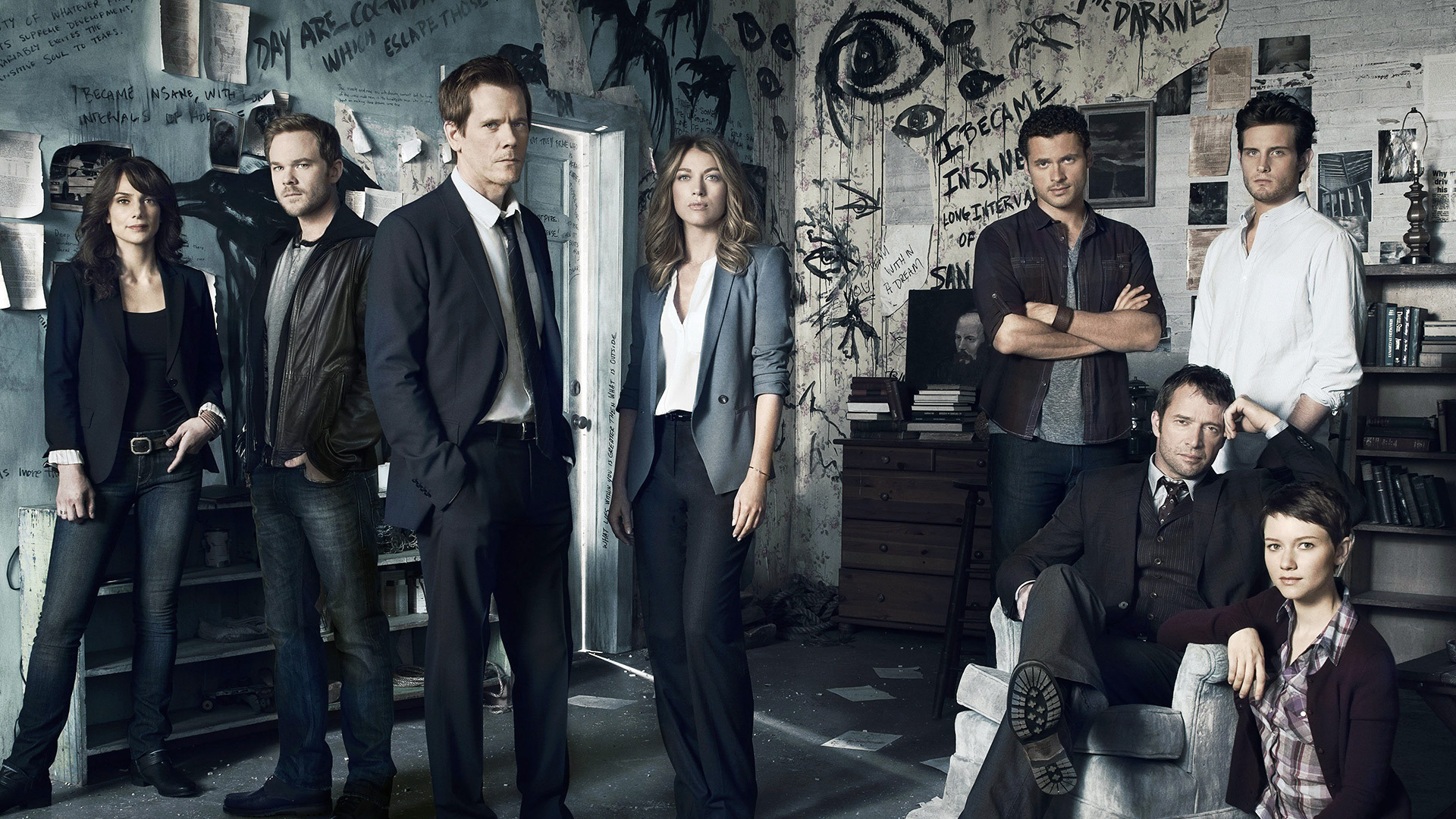