The successful zombie survival game and film franchise Resident Evil comes to Netflix and will tell a brand-new story based on the Wesker children. 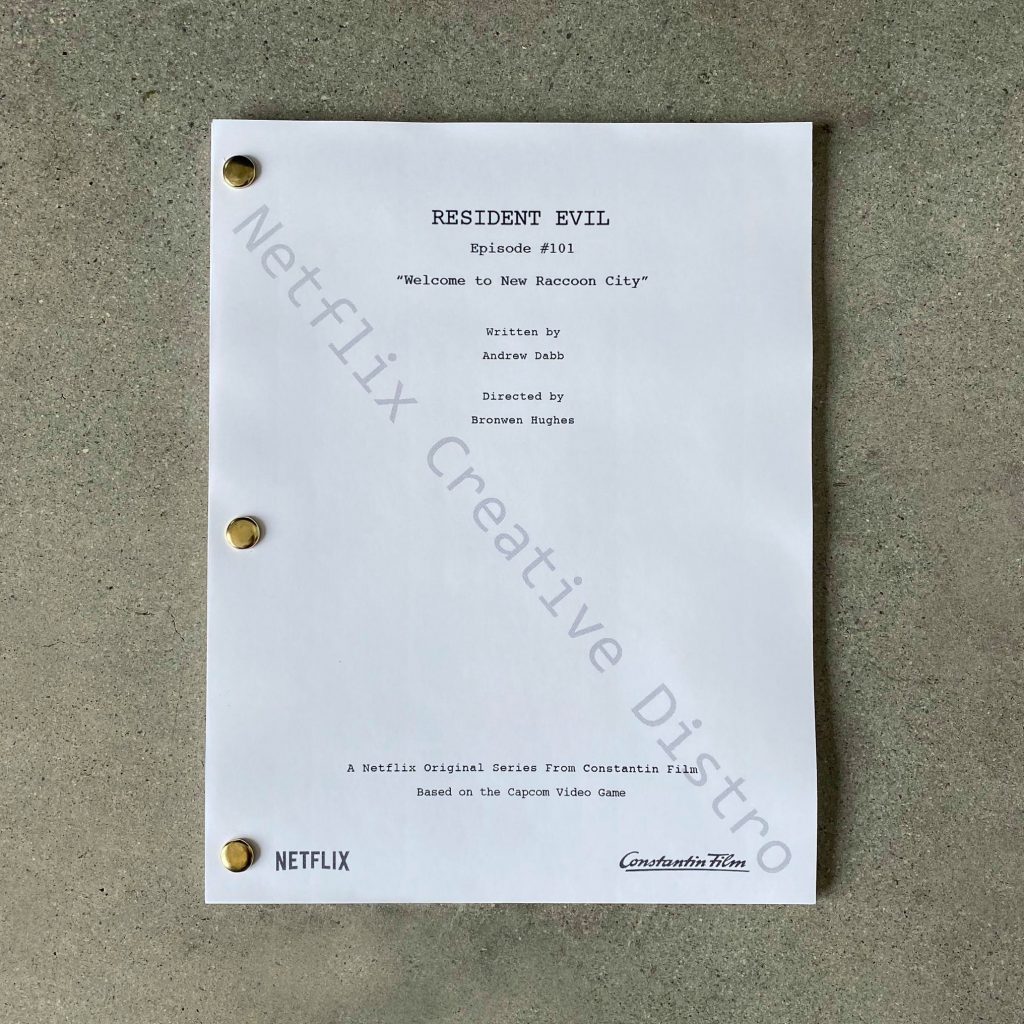 Netflix has confirmed a live-action series based on the acclaimed video game franchise Resident Evil. The series will feature eight one-hour episodes and will be showrun by producer and graphic novelist Andrew Dabb (Supernatural), with Walking Dead veteran director Bronwen Hughes directing the first two episodes.

Resident Evil will be a loose adaptation based on the acclaimed Capcom videogames. The story will adapt a new storyline set across two separate timelines and will focus on the coming-of-age story of two fourteen-year-old sisters, Jade and Billie Wesker. The daughters of series villain Albert Wesker. New to Raccoon City, the Wesker girls soon discover odd research and dark secrets about their father and family. Secrets that can potentially destroy the world…

Because it apparently already did. Revealed to be a second timeline featured in the series, the second story revealed for Resident Evil will be a survival tale set over a decade into the future. Where a thirty-year-old Jade Wesker tries to survive a post-apocalypse as one of the last of the fifteen million remaining humans left on earth. Needing to trek over a wasteland littered with six billion T-Virus monstrosities, Jade is haunted by the past and the secrets about her family.

Andrew Dabb had this to say about the series:

“Resident Evil is my favorite game of all time. I’m incredibly excited to tell a new chapter in this amazing story and bring the first ever Resident Evil series to Netflix members around the world. For every type of Resident Evil fan, including those joining us for the first time, the series will be complete with a lot of old friends, and some things (bloodthirsty, insane things) people have never seen before.”