The show finally strikes a balance between its parallel plots

Thank goodness, Quantum Leap seems to have found a way to balance its classic premise and its new one in its eighth episode. After a Halloween episode that relegated the 2022 why-did-Ben-leap mystery to a handful of short scenes and a few that reduced the history-fixing adventure to background noise in favor of said mystery, “Stand by Ben” found a way to make us care about both.

Ben’s latest leap is to 1996, into a 16-year-old boy who, along with three other teens, is trying to escape an abusive disciplinary school – the kind of punitive institute that troubled kids get sent to in order to, purportedly, use outdoorsy knowledge to “straighten them out.” The school is in the middle of nowhere in the American West and the kids have hijacked the director’s car in hopes of reaching Reno to start new lives. But when the car rolls off the road, the teens get stranded in the wilderness with only a single bottle of water between them. Addison then pops up to inform Ben that all four – including the one he leaped into – died of heat exhaustion in the original timeline. 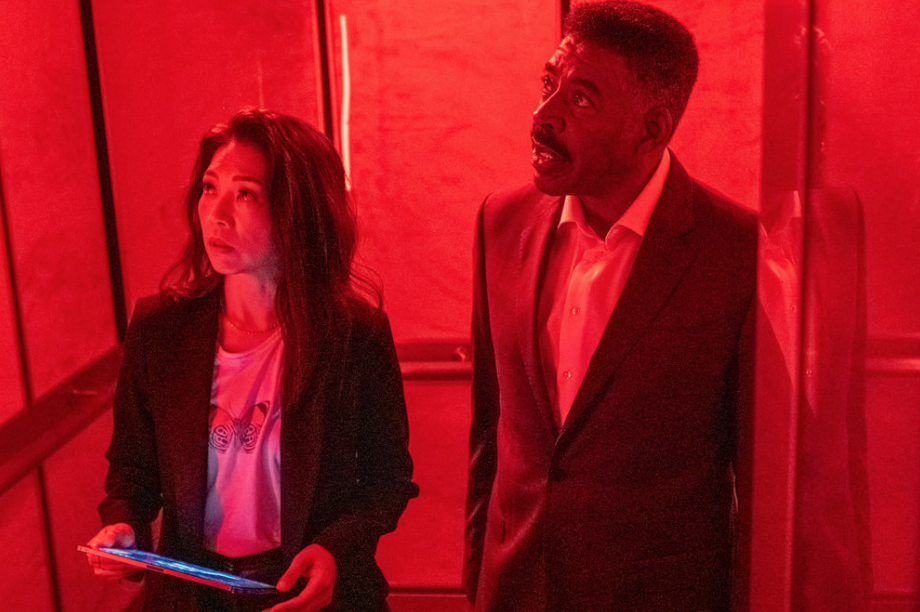 Meanwhile, in 2022, the team is trying to figure out who disrupted their system in the last episode (keeping things vague in case anyone isn’t caught up). At the same time, Jenn is seen ignoring calls from her father.

Part of the challenge with the 2022 Quantum Leap is that it’s been trying to tell two stories at once while also developing two sets of characters with very limited space. Because of the 2022 sci-fi mystery, less screen time is spent with the guest stars Ben tries to help each week. Whereas the original had the luxury of 45 whole minutes to introduce new characters and get the audience to care about them before Sam figures out how to save their futures, the new show gets maybe two-thirds of that time. And because this is still Quantum Leap and the adventure-in-the-past is the entire premise, the 2022 characters (and there are four) get a handful of minutes each per episode to show you who they are.

That’s a lot of character development to squeeze out of a one-hour time slot, and kudos to “Stand by Ben” for pulling it off. 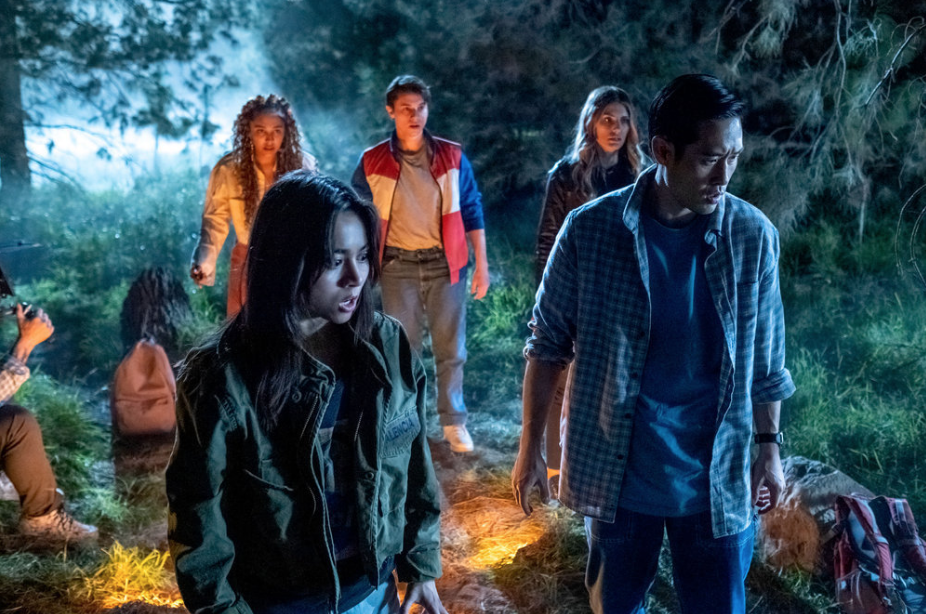 What makes this latest episode stand out from others is that Ben seems to genuinely care about the teens he’s trying to save. Because he cares, so do we. And because we care, the stakes feel sky-high. That caring has always been the heart of Quantum Leap, and while Ben has always had a big heart, previous episodes made each mission feel more like a stepping stone to be hopped off as efficiently as possible. In this one, Ben is in no rush to get out, and earnestly wants to help these kids.

In 2022, the episode spotlights one of its characters, Jenn, and takes the opportunity to tell us more about who she is. It’s been a slow burn getting to know the 2022 team, but it’s starting to pay off. Unlike the guest stars, the regulars get the luxury of returning week to week to reveal a little more about the person behind the function.

The consequence of this week’s character focus is that the plots, in both the past and the present, are a bit straightforward. A few ex-machina-feeling moments in the past, a bit of a treading-water feel to the present. But I’ll take that over a plot-ier episode that reduces some characters to plot devices and others to background noise. Especially since the appeal of Quantum Leap has always been its giant, optimistic heart.

Keep it up, Quantum Leap. I’m rooting for you.