NYCC 2018 ‘HAPPY!’ Panel: A Holiday Ruined for every Season!

The following is NSFW and contains explicit content. Discretion advised.

Easily SYFY’s most offensive show, HAPPY!  is a beautiful sort of train wreck. It’s heinous and horrendous, yet hard to look away – it’s just that engaging. Based on the graphic novel by acclaimed writer Grant Morrison and illustrator Darick Robertson, Happy is the story of Nick Sax (Christopher Meloni), an ex-cop turned hitman and his partner/imaginary friend HAPPY! (Patton Oswalt), a talking animated unicorn.

Did I mention that the show is extreme and NSFW? 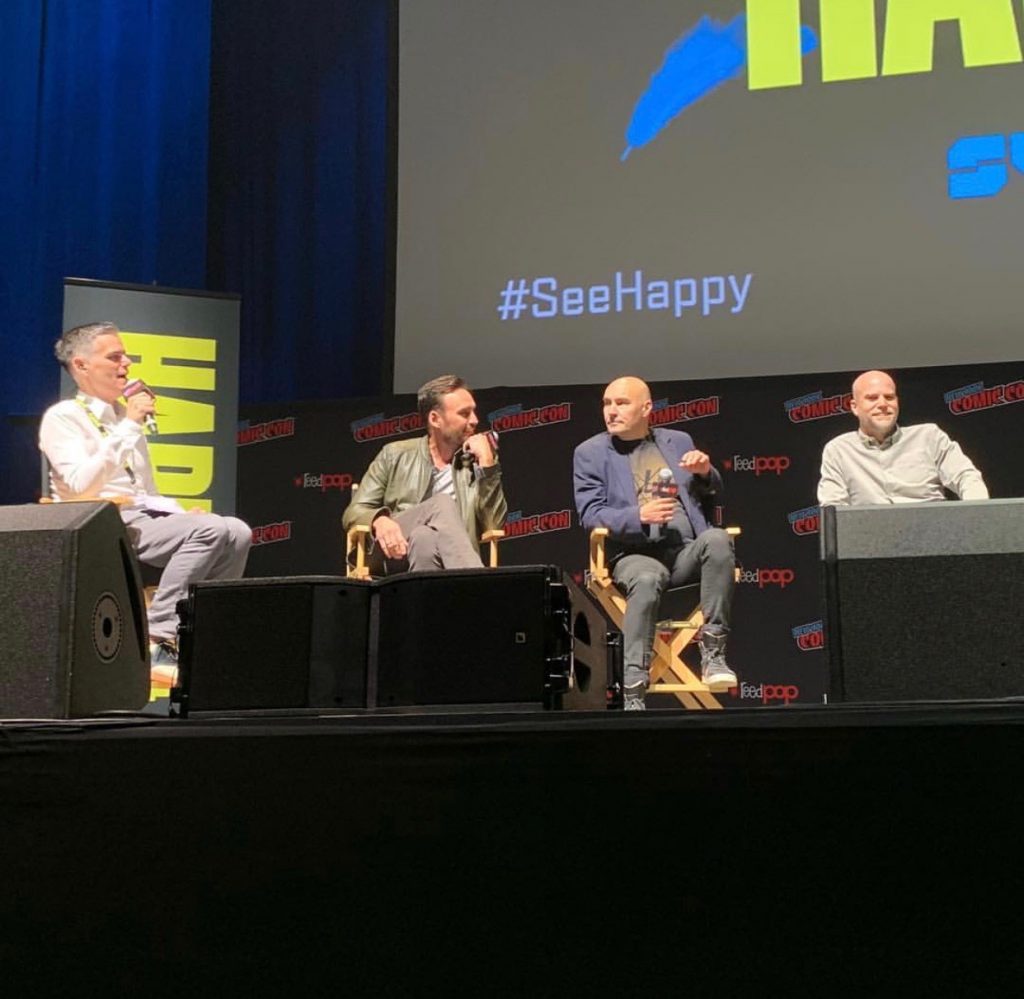 “Am I the only one who thinks this is fucking crazy?!” – Moderator of the NYCC 2018 panel, Michael Ausiello. 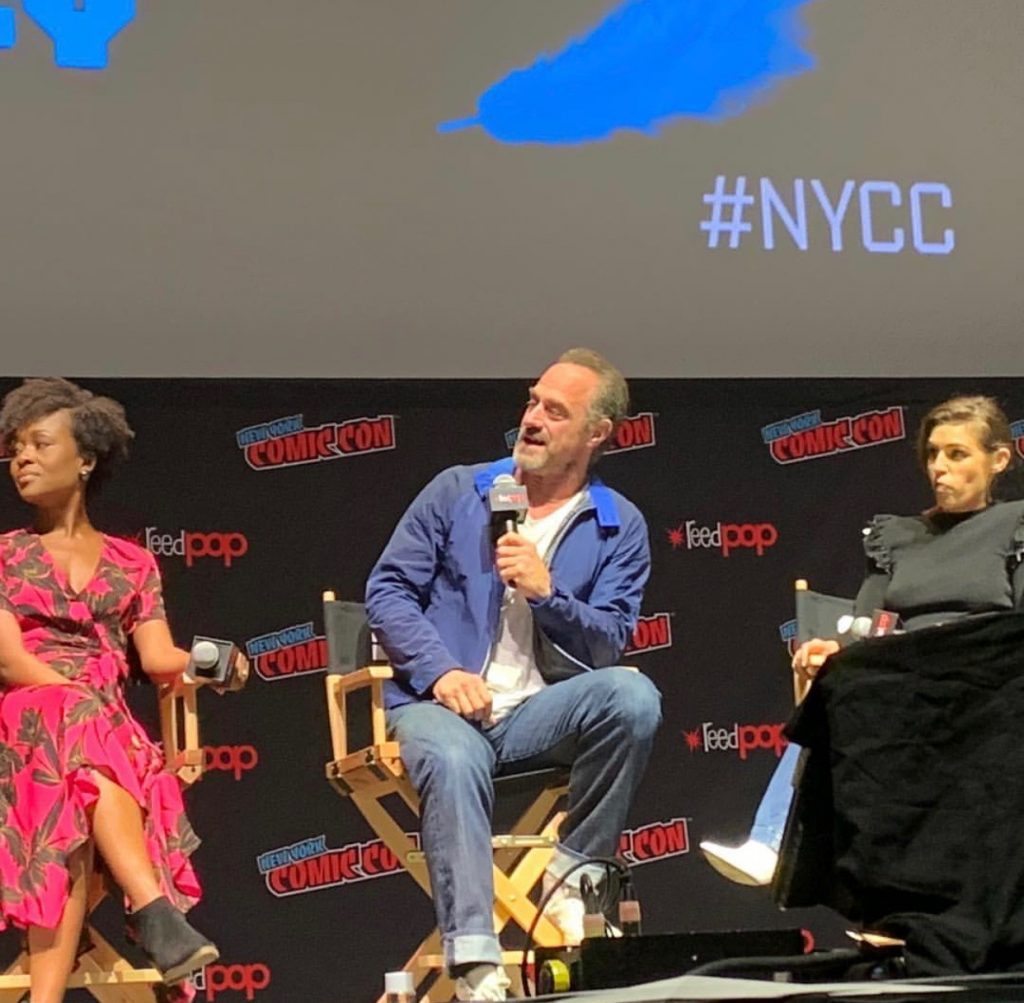 Christopher Meloni and the series creators summarized that the primary goal is to make a show that on a scale of 1 to 10 of what’s possible, dials it up to 11. To go where no other show has gone before per say, but mostly in the most offensive way possible.

Where season 1 explored themes of Christmas and featured ‘Really Bad Santa’ as the primary antagonist, season 2 will be dedicated to Easter. The creators jokingly admitted that wanted to pick a holiday no one wanted around. Perhaps for every season. Though they also jokingly admitted, that ‘President’s Day’ didn’t sound that awful of an idea.

Perhaps the best way to describe the trailer and discussion for this season is that it’s everything deranged about season one, except more. With bloody violence, exploding nuns, Smoothie’s skinned victims, inconceivable fights of all sorts, tasteless nudity (Expect some full frontal this year, particularly, of men), and more gimps – this time, of Easter bunnies.

Because Easter is the Holiday theme this year.

This season, the show will focus more on other characters arcs beyond Nick’s story. Amanda Hansen, Nick’s ex-wife, allegedly having a prominent arc and new love interest. While Detective Meredith McCarthy, allegedly really comes into her own this season. Also promising in this season: we will have an episode dedicated to Smoothie’s origin story. Maybe find out why he’s like a living Ken Doll in that he’s lacking genitals.

There will be special cameos this year. Notably, from Weird Al Yankovic, but also implied is a possible return from Billy West – renown voice actor in the animation world.

Finally, we conclude that this year, Happy… becomes a teenager. What that entails? We don’t know but we’re dying to find out (It’s probably gross). 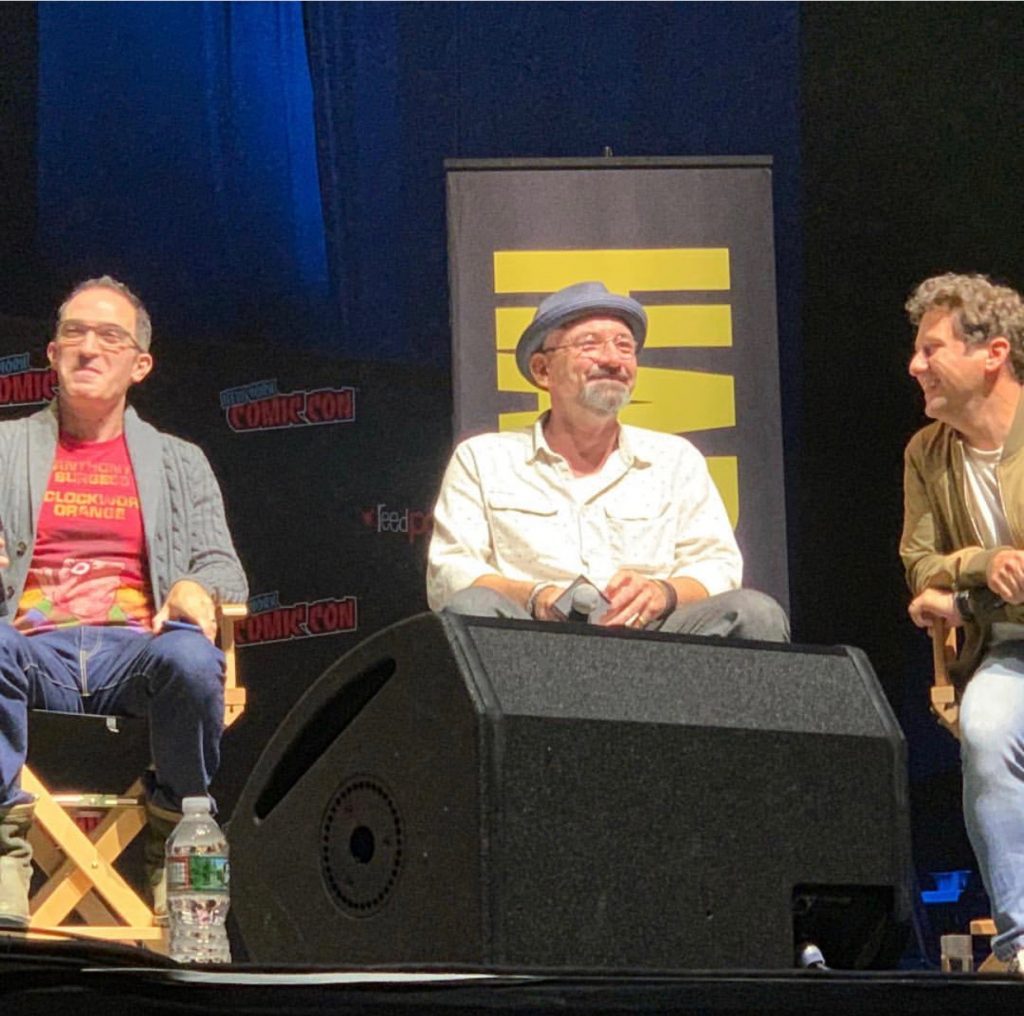 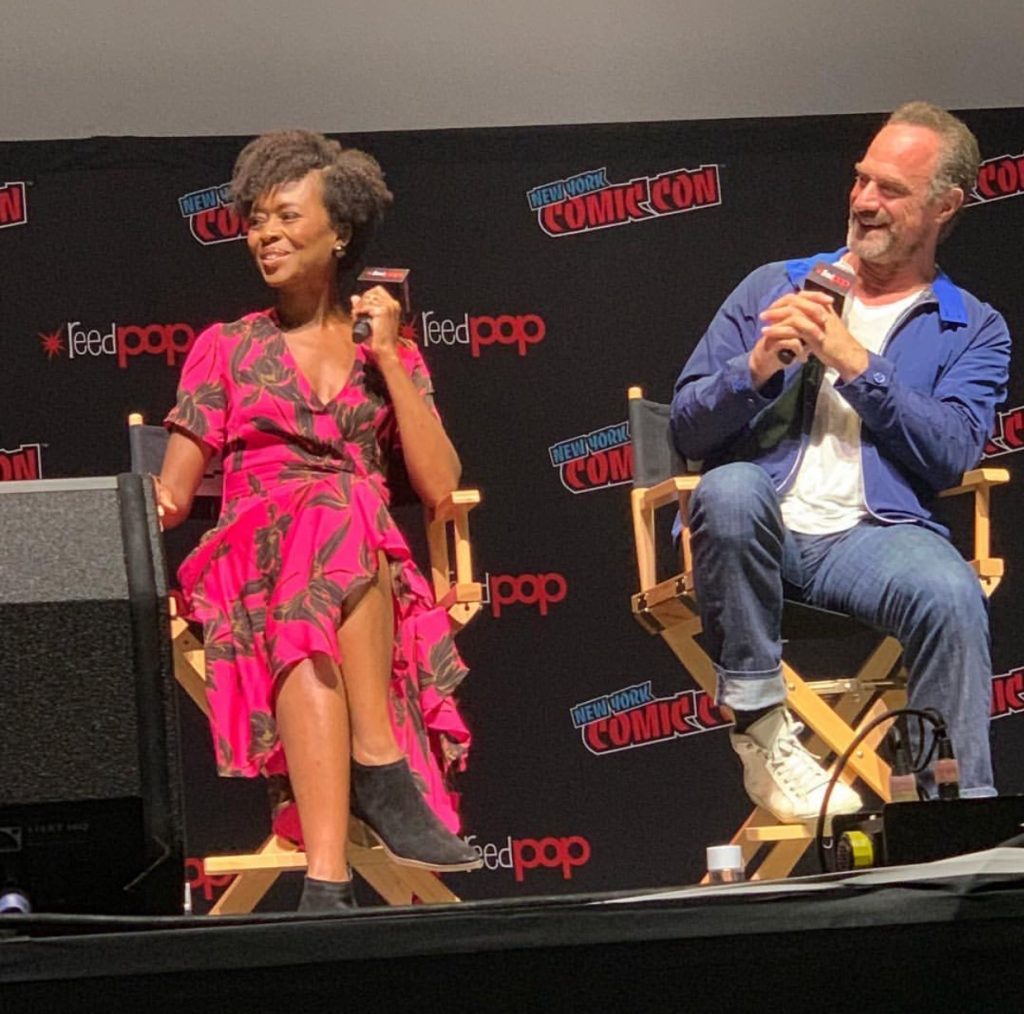