The much anticipated trailer for Nintendo’s newest entry in The Legend of Zelda franchise has finally arrived. 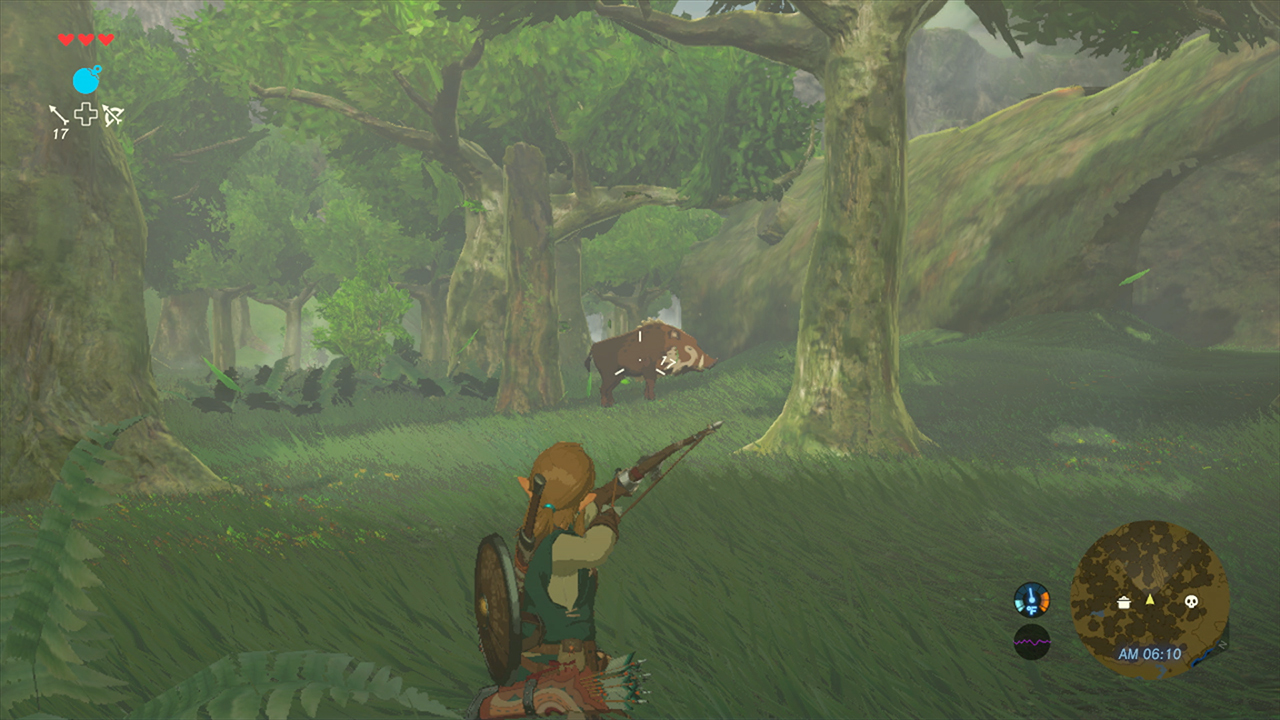 During the first gameplay reveal on Nintendo’s Treehouse stream, it was revealed that Link will need to be resourceful as he explores his environment. Players will need to find and collect weapons in order to defeat enemies. Hearts to regain health will no longer appear from cutting long grass and breaking pots. Instead, food will help Link sustain his hearts and can give him a temporary boost or ability that will sustain him.

Breath of the Wild brings many changes to the franchise:

The game breaks with some conventions from the series. For example, many of the minor enemies are no longer scattered randomly around the world, as many now live together in colonies. Link can climb towers and massive structures to get a bearing on his surroundings. He can even reach the top of mountains – any mountain he can see, he can climb. He can paraglide to lower areas or even use his shield to slide down a mountain. Link will travel across fields, through forests and to mountain peaks.

The game’s wild world surrounds Link, and he must pay attention to changes in climate, as a shift in weather or temperature can affect the environment and his ability to survive in it. A sudden downpour might douse a roaring campfire or a lightning storm might be attracted to Link’s metallic weapons. Players might need to bundle up with warmer clothes or change into something better suited to the desert heat.

Scattered across the world of Breath of the Wild are over 100 Shrines of Trials waiting for players work their way through the traps and puzzles inside. 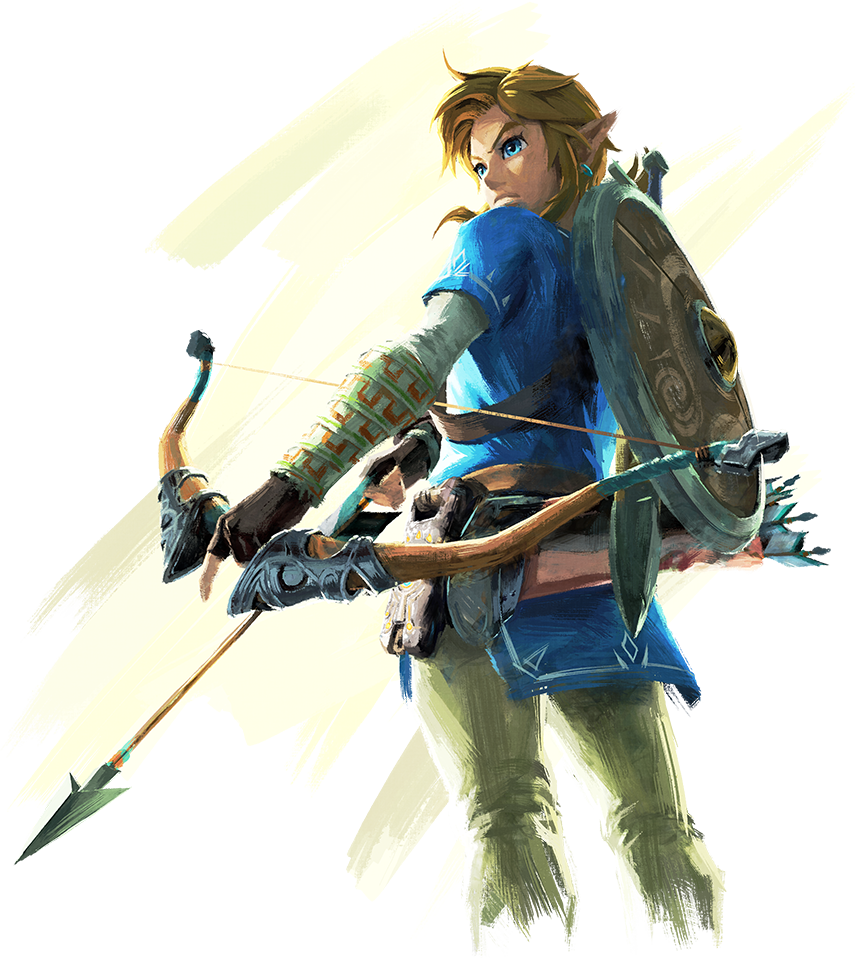 The Legend of Zelda: Breath of the Wild is scheduled to launch simultaneously for both the Wii U console and Nintendo’s next system, code-named NX, in 2017.