‘The Legend of Zelda: Breath of the Wild’ Amiibos Announced

What’s the best possible news after The Legend of Zelda: Breath of the Wild reveal? How about amiibos to go along with it!

Nintendo has announced a new series of amiibo figures for The Legend of Zelda: Breath of the Wild. The three figures includes Link with a bow (“Archer”), Link on horseback (“Rider”), and a “Guardian” that is the first amiibo with flexible parts. No details on their in-game functionality have been revealed.

The existing Wolf Link amiibo from The Legend of Zelda: Twilight Princess will work with Breath of the Wild, Nintendo revealed. When players tap a Wolf Link amiibo to the Wii U GamePad controller, they will transport Wolf Link to assist Link in the world of Breath of the Wild. Wolf Link will attack enemies on his own and help players to hunt. He will have three hearts, unless players carry over save data from The Legend of Zelda: Twilight Princess HD. Wolf Link disappears when his hearts run out. 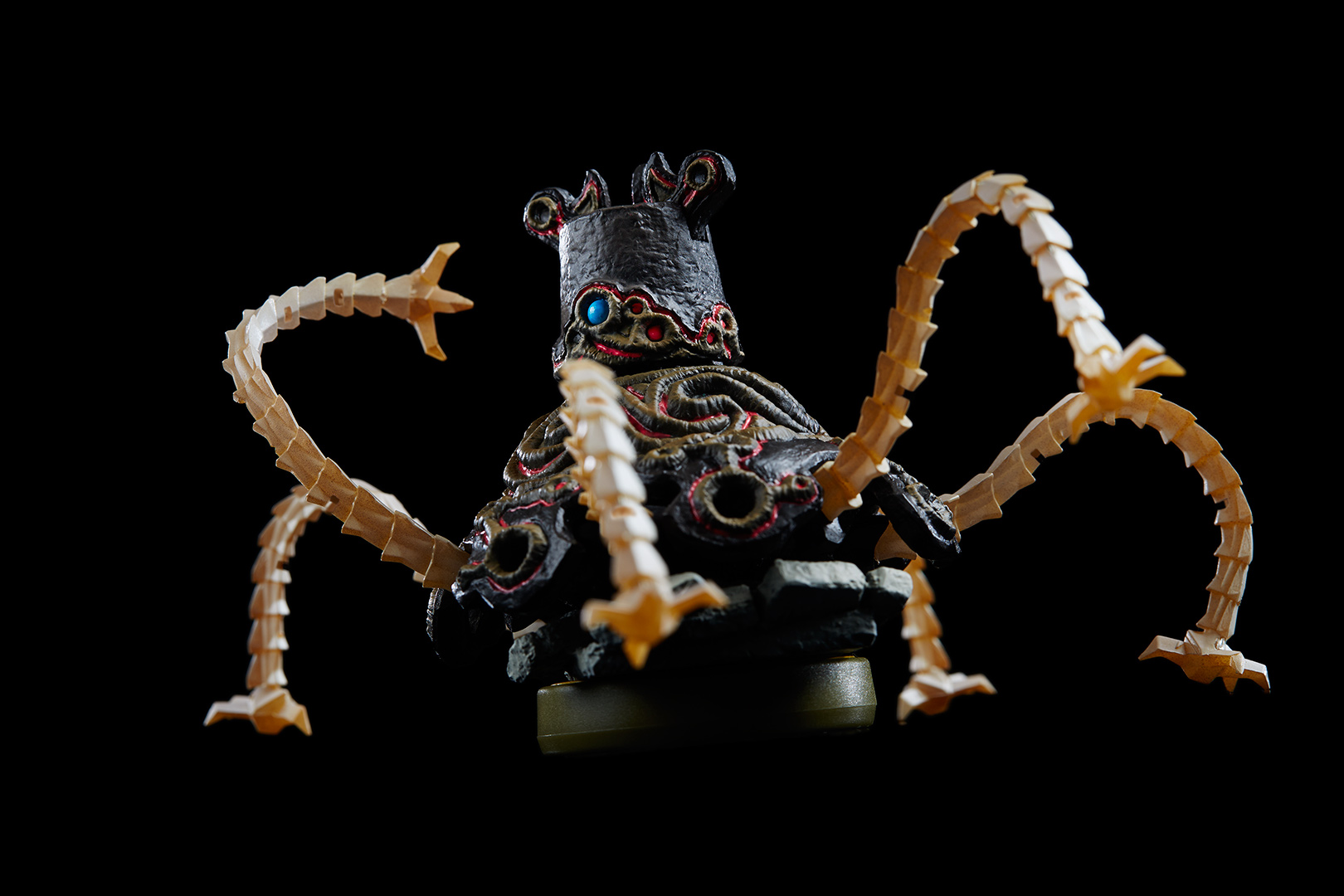 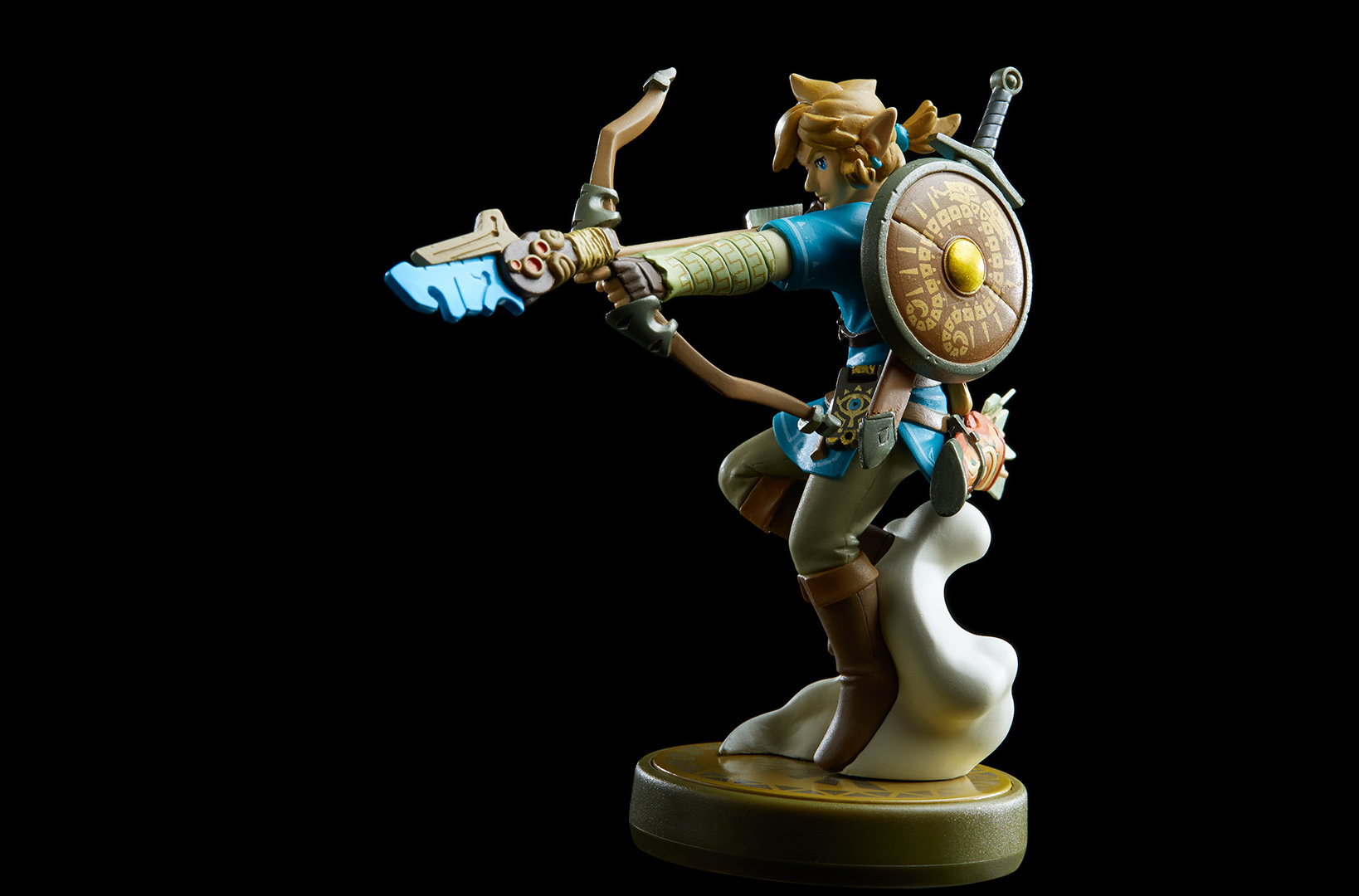 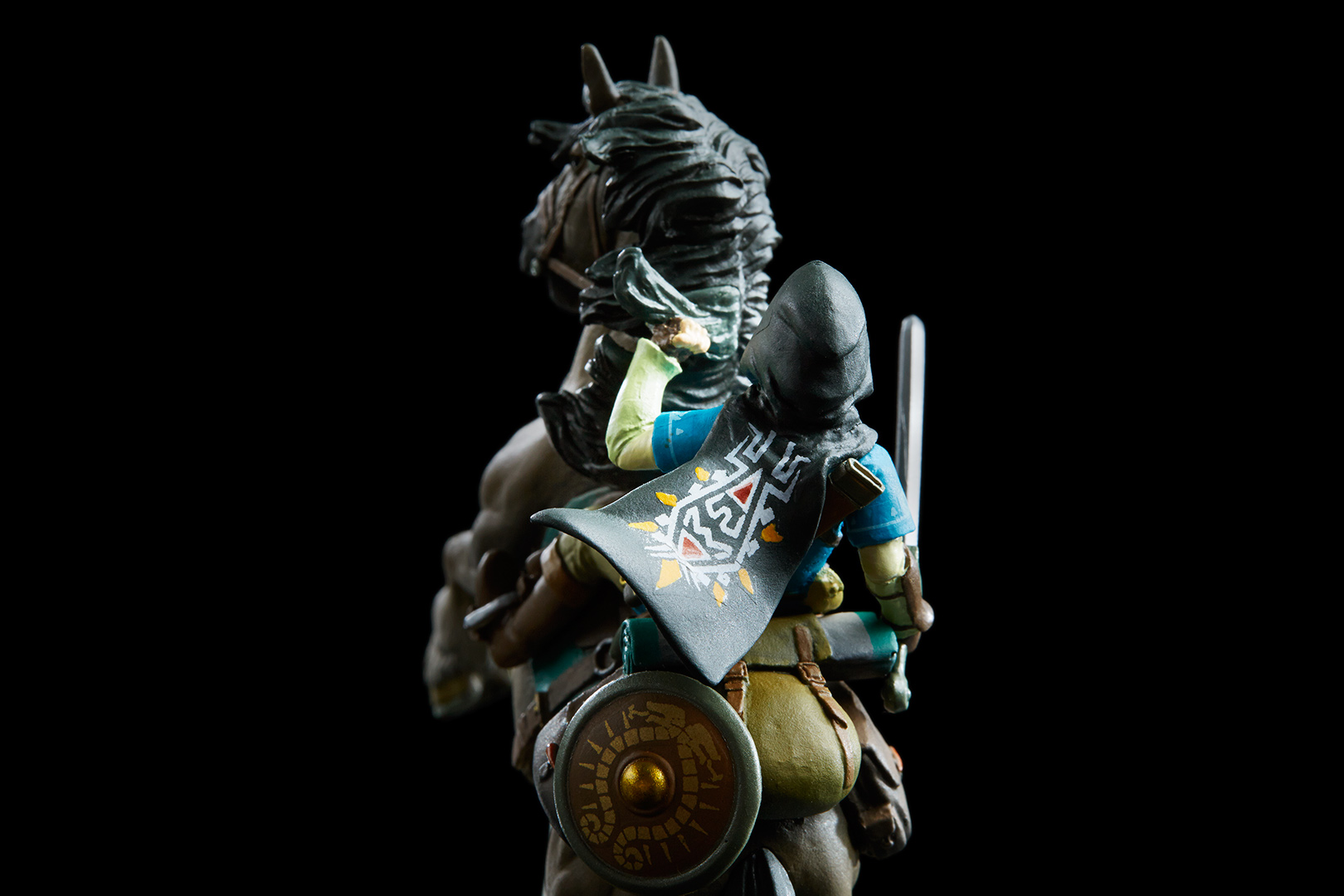