Since the official kickoff of the Nintendo Switch back in November, and the major Nintendo conference held last Thursday, reactions have been a bit on the extreme side. Whether you’re a die-hard Nintendo fan, such as myself, a casual gamer, or a hardcore player, everyone seemed to have an opinion on the future of the Nintendo Switch. As you’ve probably already guessed, most of them are on the negative side.

There were the typical memes and fan-fueled Twitter rants, but the hate seemed to go a little bit deeper this time around. Kat Bailey over at US Gamer went as far to say that the presentation was “pretty much the Switch’s worst case scenario“. The fine folks over at Kinda Funny laughed at the pricing structure and delivery of news from the once lauded Japanese company. So, why so much hate before the system even launches March 3, 2017?

What we know so far

Let’s start from the beginning with the news delivered at the conference back on January 12. President of Nintendo, Tatsumi Kimishima, kicked things off by announcing the release date of the system as March 3, 2017, and the price of $299.99. This caused mixed reactions. People were extremely excited for a March 3 release, as many, including myself, saw the console landing at the end of the month. The caveat, however, is the price. 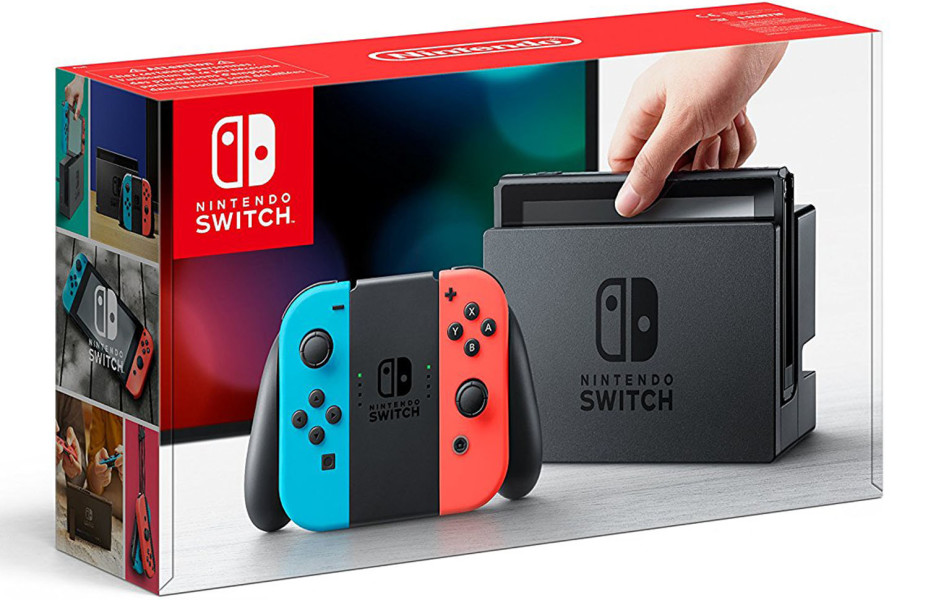 Many expected the Nintendo Switch to launch at $250, as both the Xbox One and Playstation 4 are now at the price. What makes matter’s worse, is that both of those aforementioned systems include a pack-in game, such as Gears of War 4 or Uncharted 4: A Thief’s End, and the Nintendo Switch does not. While I understand that the Nintendo Switch launching at $300 is a great price (it’s actually the 4th cheapest console launches of all time), it has to go up against two systems with a great library of games and a cheaper price point.

The other price problem comes with the cost of the controllers and accessories. The new input for the Nintendo Switch, the joycons, have an amazing amount of tech jammed into the controllers, and are smaller than your typical Wii remote. However, priced at $80 a pair, the average consumer won’t understand why the cost is so high. Sure, many argue that the joycons technically count as two controllers in every box, making them a reasonable $40 a piece, but the average shopper will only see dollar signs. 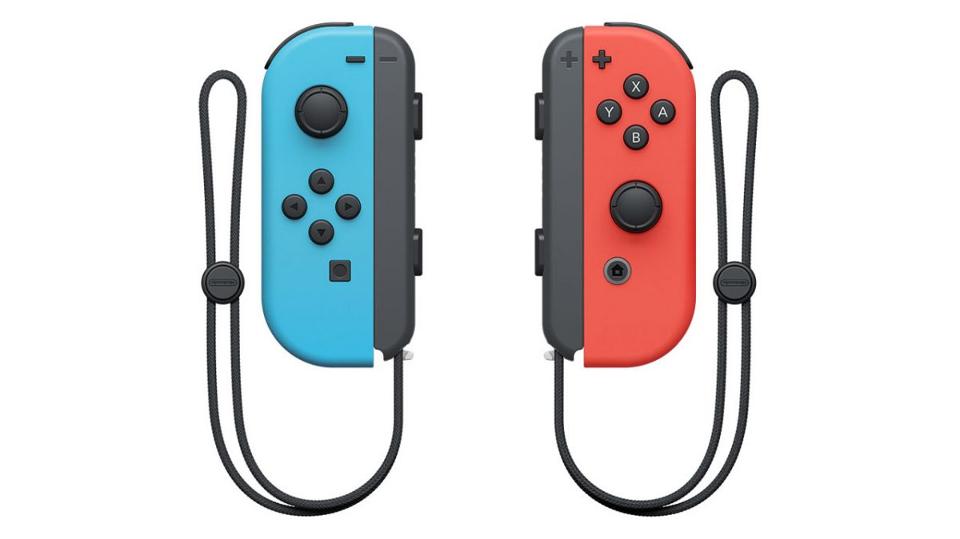 It doesn’t get much better when examining the other accessories. The Nintendo Switch Pro Controller comes in at $70, and the Nintendo Switch Joycon Grip, a simple piece of plastic to mount your joycons on, comes in between $15-$40, depending on if you want them charge your batteries while you play.

Games, which seems to follow suit, is another sticky spot for the company. With the launch of the Nintendo Switch, we are only going to see 5 launch games. While one of those games is The Legend of Zelda: Breath of the Wild, which has an absolutely-must-see trailer, many people don’t seem to be clamoring for the likes of 1-2-Switch or Super Bomberman R. Many fail to remember that Nintendo proved in the past you only need one great game to launch a system (we’re looking at you Super Mario 64), however, many have forgotten that quality should always trump quantity.

As you can see above, Nintendo has myriad of issues to work through to win over the general public. However, most of the issues people seem to have with the Nintendo Switch can easily be solved by waiting it out.

One of the biggest complaints people seem to have is the lack of games at launch. However, if you look into the future, the Switch looks much brighter. As mentioned earlier, the Switch kicks of with The Legend of Zelda: Breath of the Wild, but is quickly followed by Super Mario Kart 8 Deluxe in April. Fans of online shooters can get their fix in July with the launch of Splatoon 2, and Nintendo will be ending their year strong with a holiday window release of Super Mario Odyssey. Finally, that doesn’t include the long list of games in-between like Arms, Snipperclips, Dragon Quest X and XI, Rime, Xenoblade Chronciles 2, and even The Elder Scrolls V: Skyrim, just to name a few. 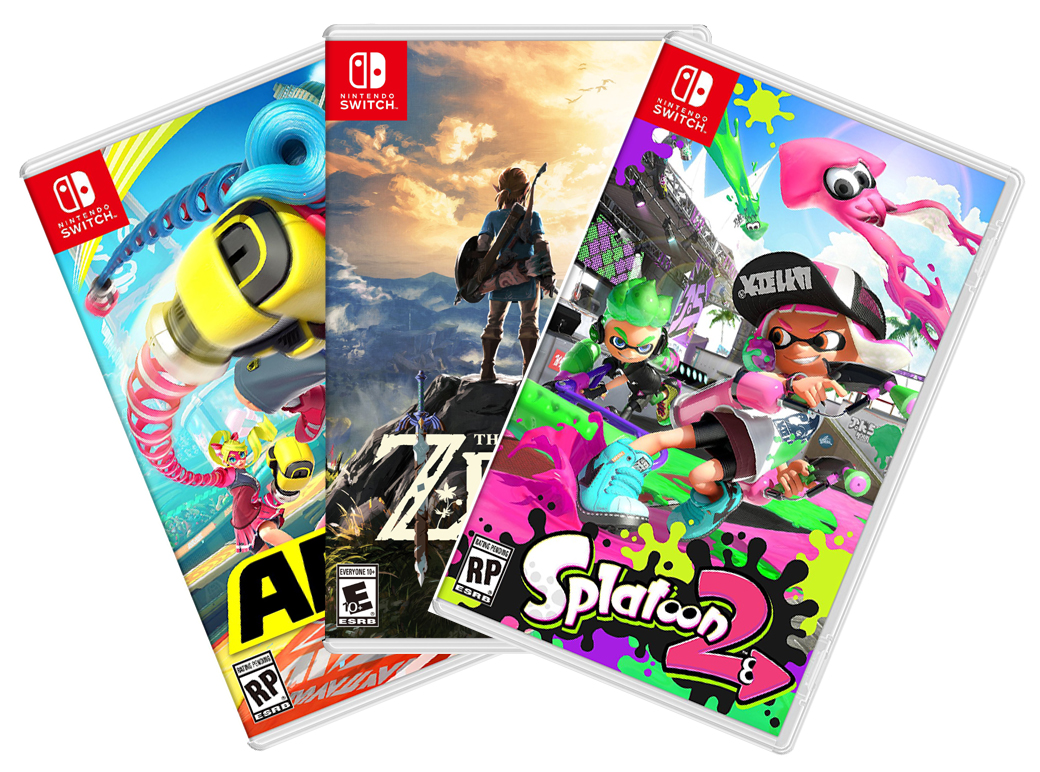 Like any great product, overtime the price can lower. If you remember back to 3 years ago, Xbox One launched at $499 and the PlayStation 4 launched at $399, and neither came with a game packed-in. Fast-forward to 2017, and you can get either system with a game (and sometimes an additional controller) for less than the launch price of the Nintendo Switch. Also, around Christmas time, expect the Switch to come with a pack-in title.

Hopefully, these ramblings have opened your eyes to why Nintendo isn’t Nintendoomed quite yet. If you give the time for the games to come, the price to fall, and get an opportunity for some hands-on time with the system, maybe you could give it chance before automatically seeing it as failed from the start. Nintendo has surprised us many times in the past, and I feel they just may do it again.