Nintendo is really hitting it out of the park lately, what with Pokemon Go changing the way society functions, and now with the announcement of the Classic NES. The Classic NES is essentially a reboot of the old system, smaller and preloaded with 30 classically awesome games (Super Mario Bros. 3!) so there’s no need to worry about blowing those outdated cartridges.

The console comes with an HDMI port to connect it to your TV (so no need to dust off that behemoth taking up space in the garage), an AC adapter, as well as the classic NES controller, so you can reminisce about the days when you were especially bad at video games. (Just me? Okay.) As an added bonus, the new controller can also connect via a Wii-mote, allowing you to play Virtual Console games on the Wii or Wii U. (But you won’t because we’re all hipsters now living decades in the past.) The box art even has that old-school styling. How vintage! 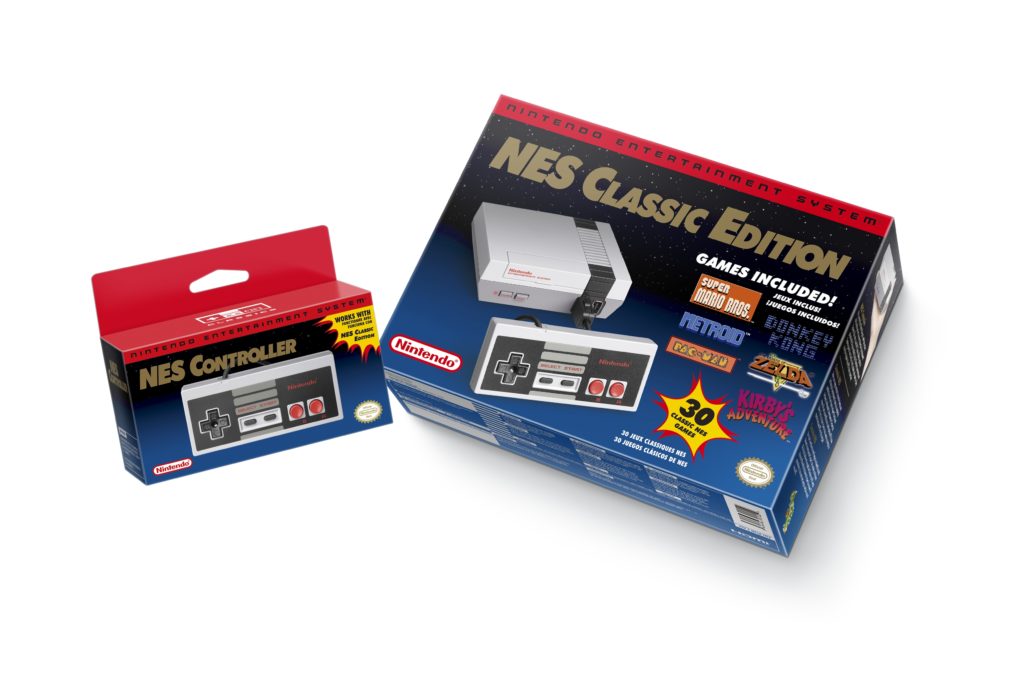 Here’s a full list of the 30 games that come preloaded on the console:

I’m legit excited about the prospect of playing old school games with my kid. The NES Classic edition will release November 11th at a price point of $59.99. Just in time for you to get bored with Pokemon Go.