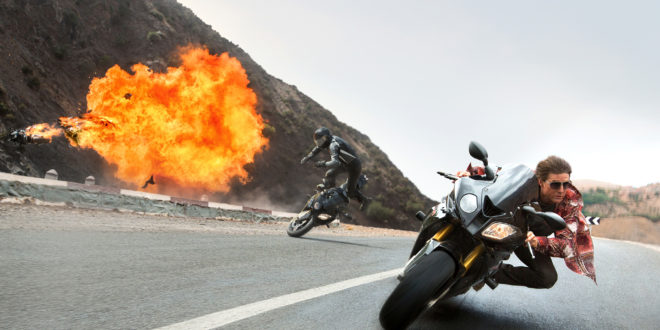 Brace yourselves for the new Mission Impossible: Rogue Nation trailer as Ethan Hunt and his team take on The Syndicate, a group looking to wipe out the IMF.

This is the fifth Mission Impossible film in the franchise, the first one coming out in 1996. It is based on the television series of the same name that aired from 1966-1973.

Rogue Nation will be released on July 31.

Nicole is the Features Editor for The Workprint. She may or may not be addicted to coffee, audiobooks, and sci-fi.
@niixc
Previous ‘The Brink’ Review: A Miscalculated Move
Next ‘True Detective’ Struggles Under the Weight of Impossibly High Expectations

‘Dune’ Trailer: On Arrakis a Crusade is Coming 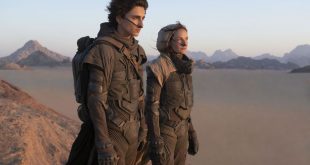 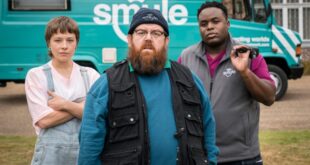 SDCC 2020: The Truth is Way Out There With ‘Truth Seekers’ 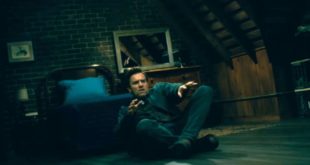 Doctor Sleep Review: The Shining sequel is a superhero movie