‘True Detective’ Struggles Under the Weight of Impossibly High Expectations

The biggest shadow looming over True Detective’s sophomore season isn’t the pervasive corruption of its broken world, but the one cast by the show’s incredible first season. The premiere introduces the California town of Vinci, along with a new cast of characters and a grisly murder that draws them all together. Creator Nic Pizzolatto crafts another slow burning crime procedural that brings back the show’s signature dark and brooding style, but unfortunately the premiere struggles under the weight of impossibly high expectations. 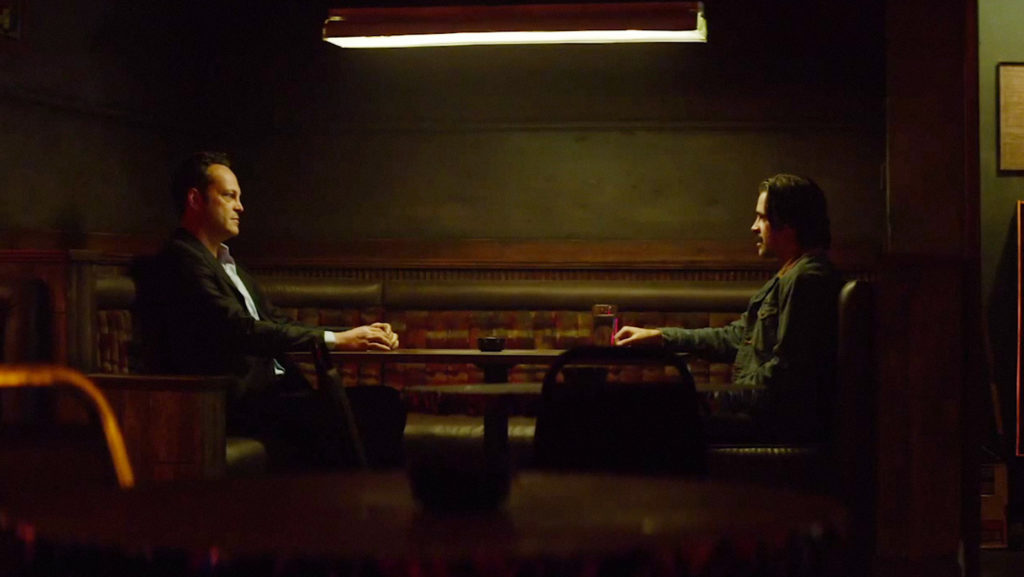 “The Western Book of the Dead,” predictably, is very heavy on exposition. The story now follows four main characters, each struggling with a parade of demons both past and present. Corrupt detective Ray Velcoro (played by Colin Farrell) gets the lion’s share of issues and dysfunction that mostly stems from a tragedy that shattered his marriage and drove him under the thumb of criminal Frank Semyon (Vince Vaughn), who is trying to build a legitimate empire via a lucrative land deal. Meanwhile, Ani Bezzerides (Rachel McAdams) plays the straight, controlling detective who clings to authority as a reaction to her family–her father is a spiritual guru at the Panticapaeum Institute, her mother committed suicide, and her sister Athena is a webcam performer. Finally, there’s Paul Woodrugh (Taylor Kitsch), a highway patrol officer and former soldier who struggles with PTSD and is the one who ultimately stumbles upon the body of missing Vinci city manager Ben Caspere.

None of the characters are particularly compelling at this point, but through no fault of their own–it all feels like a very classic noir setup. They occupy familiar archetypes and lead largely separate storylines throughout the premiere; it isn’t until the episode’s final moments that the characters are finally brought together by Caspere’s grisly murder. Consequently, the episode lacks much of the charisma and chemistry that Marty Hart and Rustin Cohle brought so immediately and effortlessly to True Detective’s first season premiere. The proceedings are dark and dour, and the rare glimpses of humor aren’t nearly enough to make an impact on the overwhelmingly somber tone. 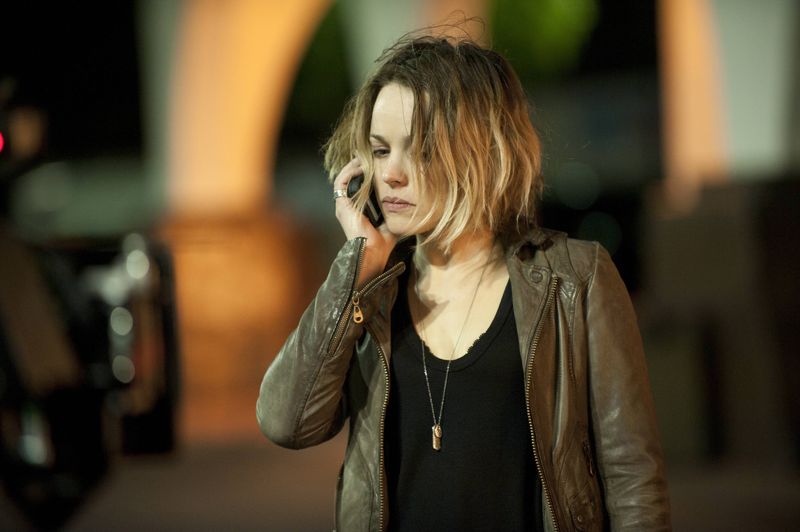 Still, it’s easy to be overly critical when the first season has left such large shoes to fill. The second season of True Detective holds a lot of promise, unfairly hampered by the inevitable deluge of comparisons. The premiere manages to capture a similar sense of intrigue and foreboding, particularly once Caspere’s eyeless corpse brings all of the disparate storylines into a single, sharp focus. And despite invoking so many common noir story beats and characters, this season nevertheless contains a strong and talented cast with a rich well of backstory and smaller subplots to draw from. Even in the unlikely event that this season follows the predictable path of classic L.A. noir stories, a longform crime procedural in the vein of L.A. Confidential or Chinatown still sounds pretty great.