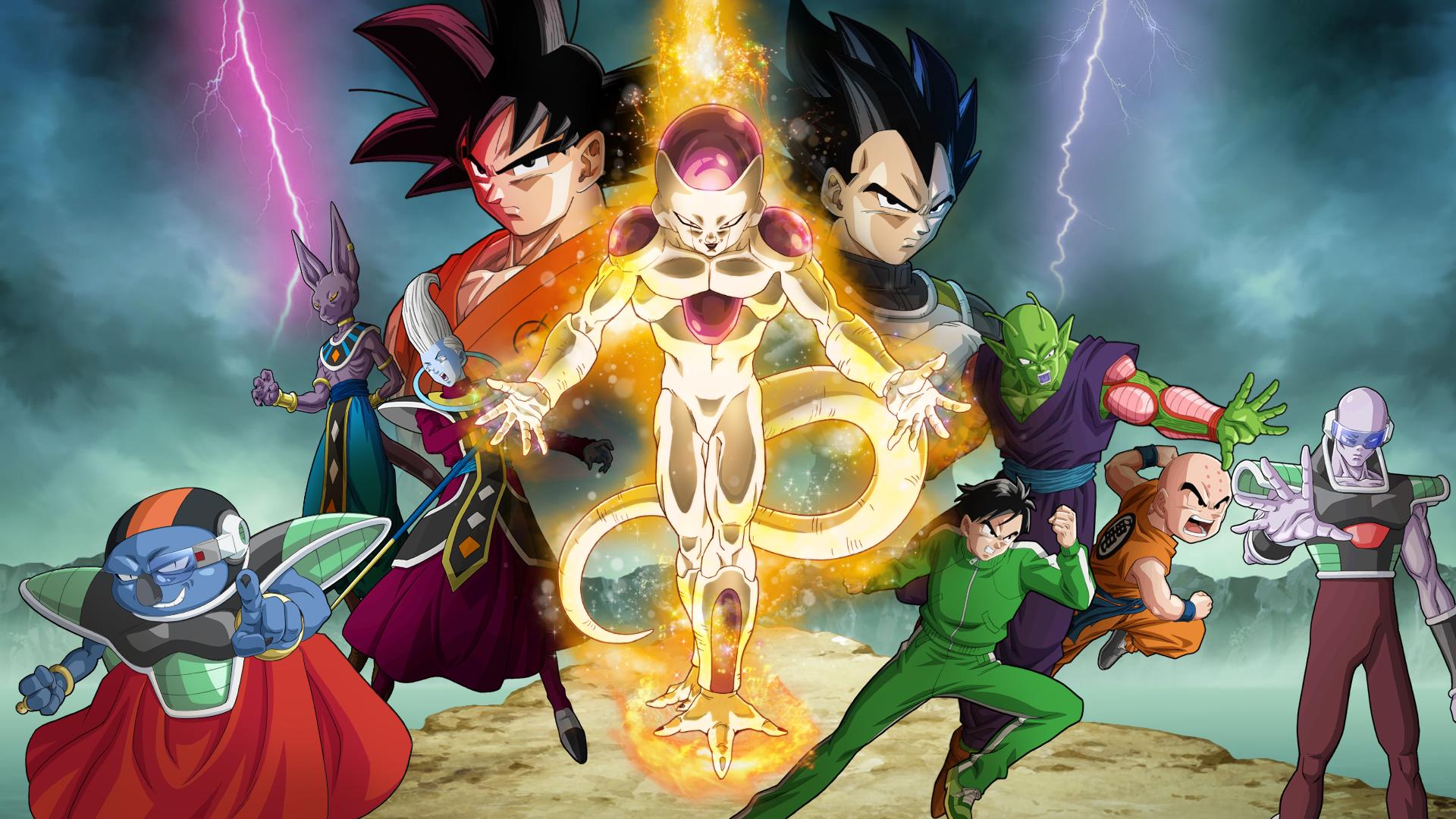 13 year old you is about to lose their shit because Dragon Ball is coming back with a brand new series later this year.

Dragon Ball Super will be the first new series of the franchise to air on televisions since the series bowed out with Dragon Ball GT in 1997. Super will premiere on Fuji TV in Japan starting this July.

The story will take place a few years after the defeat of Majin Buu during a peaceful period on Earth. According to Fuji TV producer Osamu Nozaki, the series may host a villain stronger than Buu or Freeza.

The Dragon Ball universe has not been quiet since GT bowed out over 18 years ago. Earlier this month a new film, Dragon Ball Z: Resurrection ‘F’ premiered in Japan and North America revolving around the return of Freeza.