Stop me if you’ve heard this one before. Publisher has major video game months away from release and announces a season pass. This time it’s Warner Bros. Interactive Entertainment and DC Entertainment announcing the Season Pass and Premium Edition of Batman: Arkham Knight. The Season Pass is priced at $39.99, with the Premium Edition (Game and Pass)  priced at $99.99. Both are currently available to pre-order at select retailers. 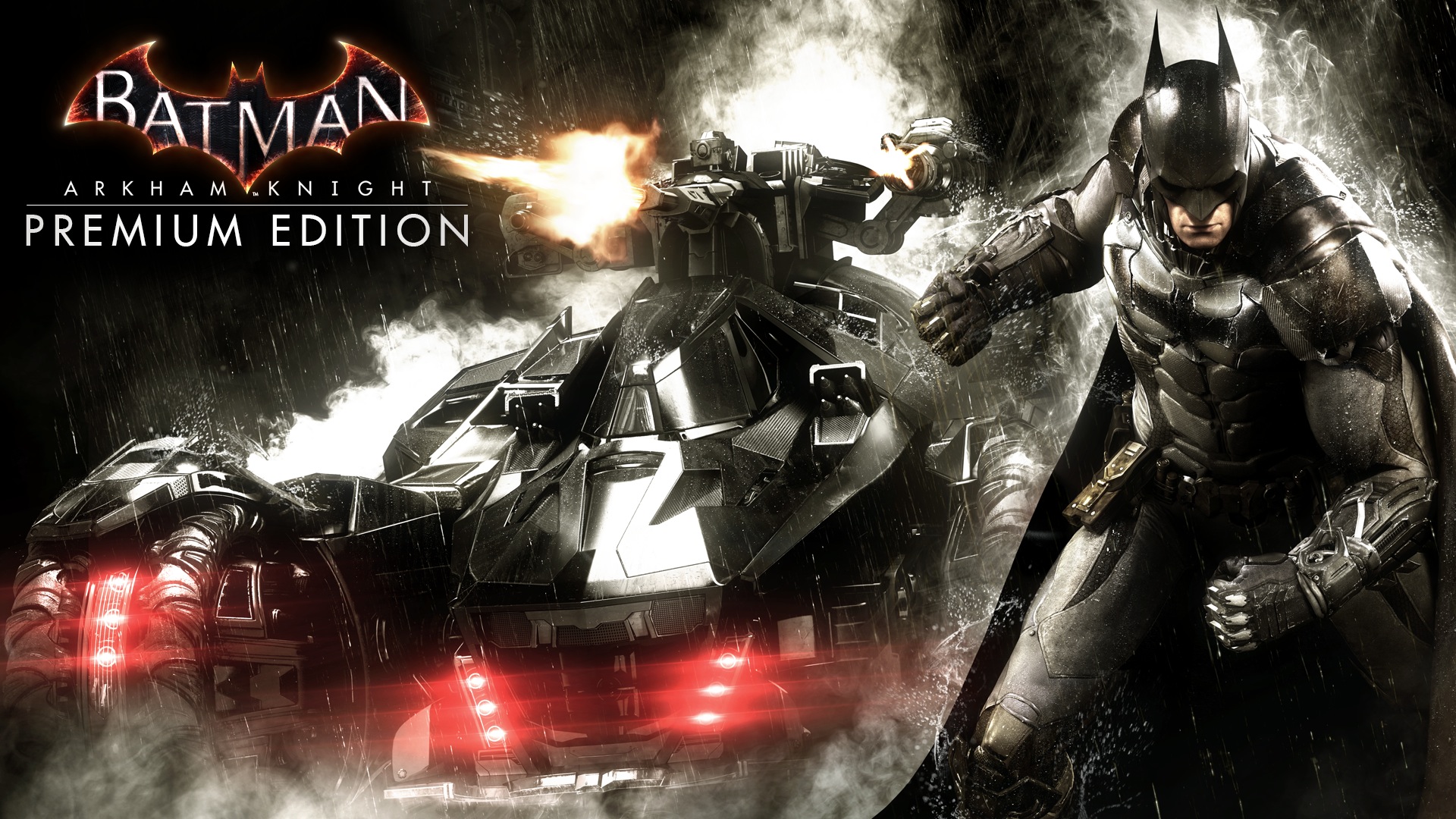 Per the press release, “the Batman™: Arkham Knight Season Pass will deliver regular new content for six months post-launch including new story missions, additional super-villains invading Gotham City, legendary Batmobile skins, advanced challenge maps, alternative character skins, and new drivable race tracks.” Past season passes have included extra character skins and challenge maps but here’s to hoping that the “new story missions” are of some actual substance or else the $40 price tag is a bit steep – unless you have that Bruce Wayne money, that guy can buy anything. Hey, you ever notice Mr. Wayne is never seen in the same room as Batman…or Two Face…or The Riddler… or poor people?