Netflix’s ‘Sense8’ Gets a Trailer

Have a look at Netflix’s upcoming original sci-fi mystery series Sense8 from The Wachowskis’ (The Matrix Trilogy).

The series follows eight characters around the world who, in the aftermath of a tragic death, find themselves linked to each other mentally and emotionally. They can not only see and talk to each other as though they were in the same place, they have access to each other’s deepest secrets. Not only must they figure out what happened and why and what it means for the future of humanity, they must do so while being hunted by an organization out to capture, kill or vivisect them. 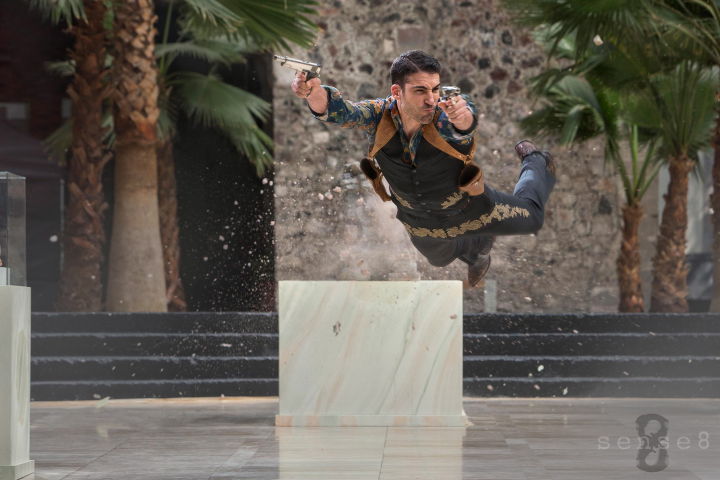 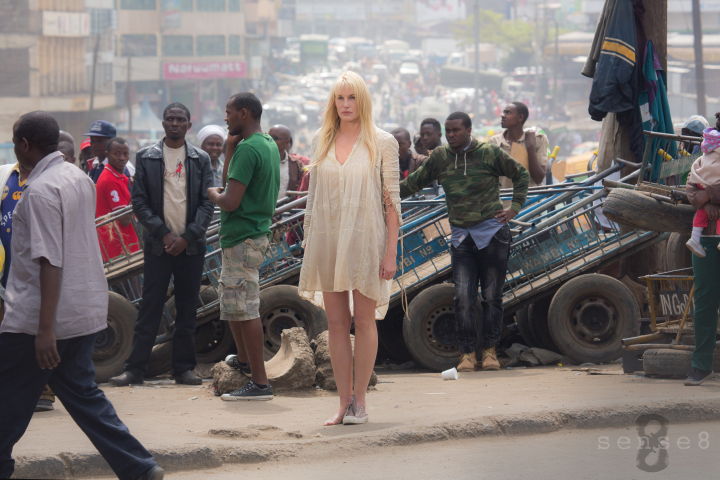 Netflix will release all 12 episodes on June 5. Looks like it’s going to be an exciting summer binge show to look forward too!