In the penultimate episode of Season 3, Elliot and the Dark Army plot to be rid of one another. Mr. Robot and Tyrell are put in their place during a surprise visit by Phillip Price. Darlene and Dom get intimately close in a honeypot gone awry as pieces are set in motion and major intentions are revealed.

Where It All Started

We open on a flashback at the beginnings of All-safe and E-Corp’s partnership, where Gideon Goddard’s initial pitch to manage security for E-Corp falls on uninterested ears. At least, until Angela enters the room. Suddenly, E Corp’s CEO Phillip Price takes interest, and later, pushes the deal with All-Safe forward which leads to the beginning of the series.

The relationship between Price and Angela is a curious one, and given the reveal at the end of Season 2 about her part in the Dark Army, I have a feeling that somewhere in Angela’s seemingly crazy rants this season lies a deep-seated truth about what’s really going on. 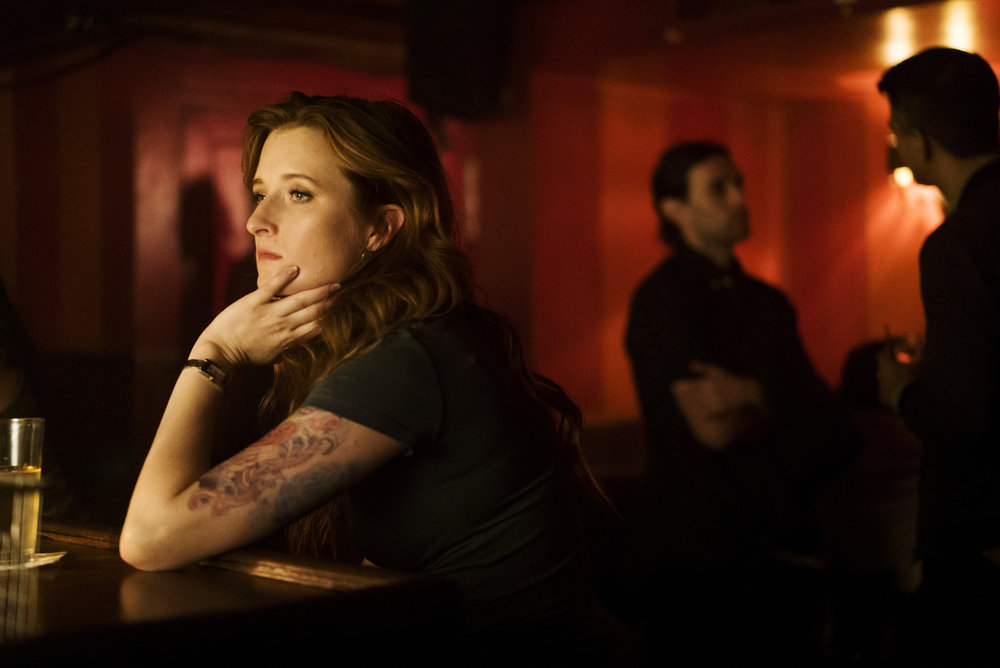 “They Own The FBI”

“They own the FBI” is the message Mr. Robot leaves Elliot on the mirror which kickstarts Elliot’s journey in this episode. After last week’s guilt tripped journey with Trenton’s brother culminating in Elliot finding meaning again in his life, Elliot finds some information read by Mr. Robot the night before: Trenton’s e-mail and Tyrell’s surprising release from the FBI.

Meeting at the old F-Society arcade, Elliot and Darlene discuss the details of Trenton’s e-mail, which was sent to Elliot after she and Mobley were murdered by the Dark Army. It details a way of undoing 5/9, discovering that Leslie Romero, the older hacker from seasons 1-2 that was killed by a ‘stray bullet’, had exported the encryption keys used in the 5/9 hack as a safety precaution. But all his files were now stored in the FBI Sentinel network system after his death. After a short dispute, Darlene chooses to go after the files, while Elliot chooses to deal with the Dark Army.

While showing off a car, the Dark Army’s fixer man, Irving, is hacked by Elliot. He hack’s Irving’s Onstar computer, stopping the moving car in a manner similar to how Irving had done in episode 3. Ironically, Elliot then unveils to Irving that there is a ‘Stage 3’ to his plan and that he needs to meet with Whiterose.

Though he doesn’t get to meet with Whiterose, Elliot does meet with Grant (Whiterose’s right-hand) and The Dark Army. Using the meet-up to infect their network with malware. Elliot now ‘owns’ the Dark Army, just as he had done to others in the past. Later on, Grant meets with White Rose and shows that he is highly suspect of Elliot, the two agreeing that now might be the time to do away with him as they had his father.

“Angela, I want to help you, but you got to explain to me what you think is happening?”

Before meeting with the Dark Army, Elliot meets with Angela, who has seemingly lost her mind over the guilt of the Dark Army’s attacks. She believes that things are going to return to what they used to be, to what extent, we’re not entirely sure, but Angela believes that it can bring both Elliot and her parents’ back.

After being interrupted by Leon, Elliot’s bodyguard in prison who’s surprisingly opinionated about older TV shows and works for the dark army, Angela leaves Elliot feeling betrayed and goes to pack her things (including her fish) before going out and being intercepted by a mysterious white van.

Darlene meets with Dom to seemingly share secrets about Whiterose being behind everything. Though in actuality, it’s an attempt to steal Dom’s badge to gain FBI access to Sentinel. When she can’t scan the ID or get it off of her, Darlene decides to bond with Dom, the two sharing intimate moments both at the bar and later, in Dom’s apartment after she invites Darlene inside.

Dom displays a more vulnerable side of herself to Darlene, including her loneliness and her obvious signs of interest. Darlene takes the initiative, though Dom still locks away her badge and gun in a safe prior to the two sleeping together. Afterwards, Darlene tries to sneak into Dom’s safe but is caught by a disappointed, Dom.

At the interrogation room, Darlene reveals to Dom and agent Santiago, the chief investigator of the 5/9 hack and secret mole working the dark army, that Romero’s files locked away in the Sentinel FBI network might be able to undo the 5/9 hack. Santiago then informs Irving and notes that Darlene is locked away in their interview room… alone. 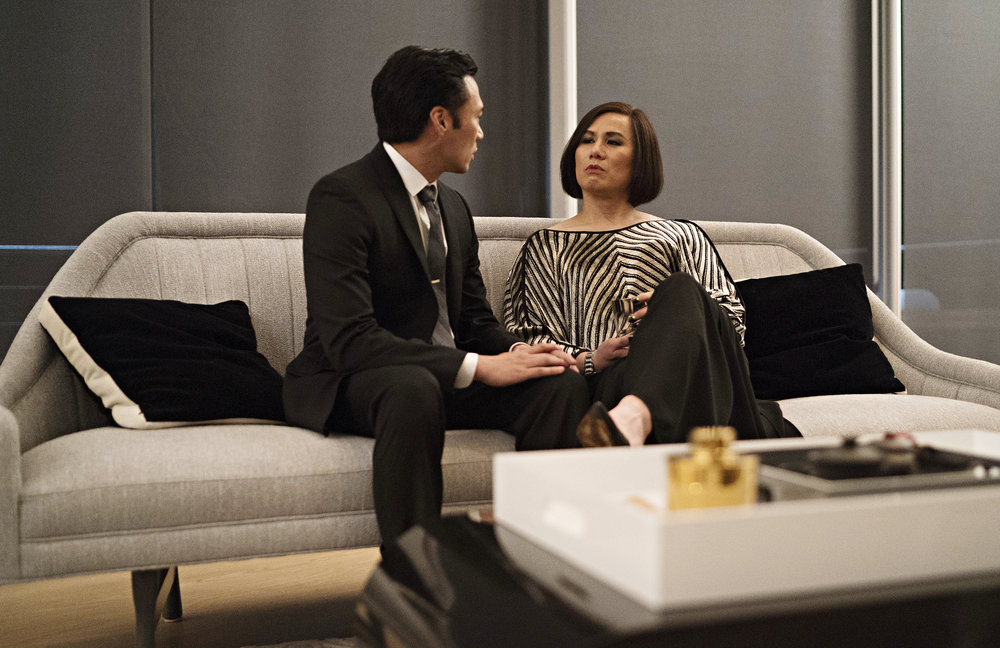 Time and time again this season, we’ve seen Tyrell Wellick as someone without any actual power or control, manipulated by the powers that be. In the opening flashback, Tyrell’s reluctance against hiring All-safe is immediately shut down by Phillip Price. In the present, after spending most of the season being locked up and hunted by the FBI, Tyrell finally gained his freedom, but only after fulfilling the Dark Army’s bidding with the global attacks.

In Tyrell’s return home, he is met by Mr. Robot.  A heated debate ensues about the aftermath of the Dark Army terrorist attacks and the roles Tyrell and Mr. Robot had played. Just as Tyrell puts on his murdering gloves to use on Mr. Robot, they are interrupted by Phillip Price, who reveals that he has always known about 5/9 and had personally allowed the global catastrophe to happen. He also tells Tyrell that he finally gets to be CTO, though in title only.

A pyrrhic victory, as Tyrell got everything he’d ever wanted, yet both his freedom and his title mean nothing at the cost of his now deceased wife and missing child.

After accepting that they were both used, Tyrell empathizes with Mr. Robot and reveals that the Dark Army has a man inside the FBI. Which Mr. Robot reveals to Elliot at the beginning of the episode.