Marvel Phase 4 Delayed Across The Board

Phase 4 may be delayed, but there are promising new details for what comes next, including a rumored Agents of SWORD

Due to the recent financial flop of Mulan, along with all the massive Covid-19 delays in shooting, Disney has updated their schedule release for everything Phase Four of the MCU. Across the board everything has become delayed; however, all of the Marvel Disney+ series seem to be moving forward. With WandaVision — whose trailer was watched by a whopping over 53 million people — expected to release in December after The Mandalorian wraps. And likely Falcon and Winter Soldier to be released shortly after. As production on the anticipated series had already resumed filming earlier this month.

On Top of this, the MCU will now be releasing 3-4 movies a year beginning in 2021. A lot of which is due to the delays, and also greenlights, that occurred due to the Covid-19 Pandemic. Some of the major products moving into production for Marvel have been the casting of Tatiana Maslany as She-Hulk, production hirings for the upcoming Hawkeye and Ms. Marvel Disney+ series, and the directed Oliva Wilde project heavily rumored to be Spider-Woman.

Most recently, Samuel Jackson has confirmed to be leading a new Disney+ series. One that’s rumored, but yet to be confirmed, to be an adaptation of Secret Invasion. Atop of this, given that Nick Fury’s character was left in space in Spider-Man: Far from Home, atop of all the intergalactic setup established between Nick Fury and Captain Marvel (and obviously every Marvel movie where Fury and S.H.I.E.L.D. prepared for an incoming alien invasion AKA all of them), it’s heavily believed that the project might possibly be: Agents of  S.W.O.R.D.

However, given that the original comic was actually co-created by Joss Whedon himself and because Agents of Shield fell out of fashion in the MCU given the hateful fallout between Kevin Feige and Jeff Loeb, what this means beyond the fact that they’ll be adapting some sort of Fury’s agents in space is entirety unknown.

Below, are the Newly Confirmed Phase 4 Release Dates and Details. 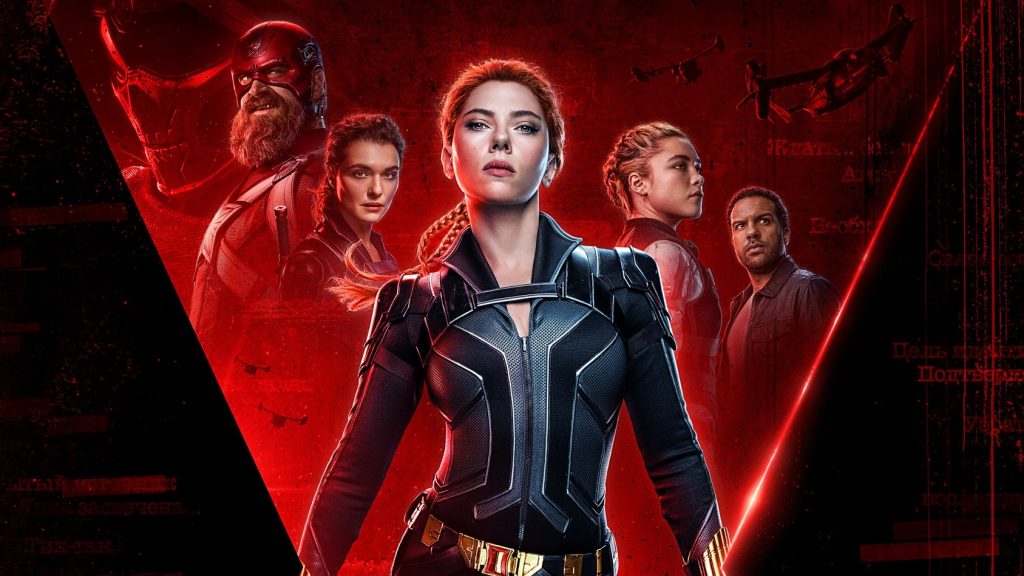 Natasha Romanoff opens up the ledger of her past when a dangerous conspiracy arises. Needing to deal with her history as a spy and the damaged relationships left in her wake.

Shang-Chi and the Legend of the Ten Rings opens July 9, 2021 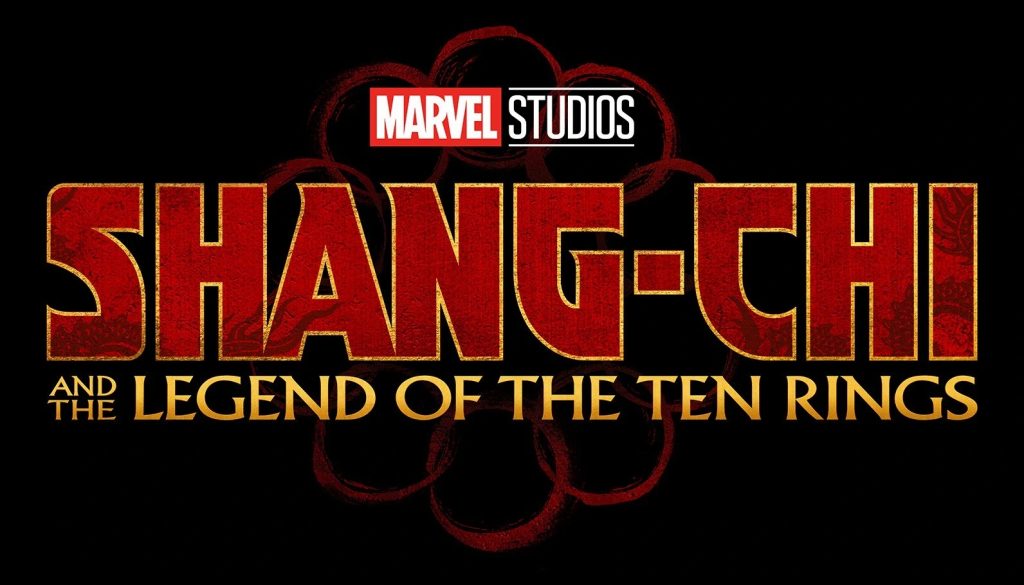 Simu Liu stars as Shang-Chi, alongside Awkwafina and Tony Leung in a film directed by Destin Daniel Cretton.

The Eternals is the story about ancient aliens who’ve secretly been living on earth for thousands of years. After the events of Endgame, an unexpected tragedy forces them out to battle mankind’s ancient enemy: The Deviants.

@theworkprint
Follow
Previous articleSo Not Worth It: An upcoming Netflix Korean Sitcom
Next articleThe 100: Season 7 Episode 16: “The Last War” Review