Spider-Man and the X-Men take on a new type of evil within the Dark Web—and I don’t mean the internet—in this new and riveting dark crossover series set to be released in November 2022.

Discussed at multiple Marvel Comics’ panels at San Diego Comic-Con, this new crossover epic is spearheaded by Marvel writer, Zeb Wells, who will pit Xavier’s mutants and Spidey in some new adventures. This will be done over different comic books of his run of the Amazing Spider-Man and some tie-in comics, creating a web of stories between issues.

In true Marvel Comics fashion, Dark Web has its origins in this past Free Comic Book Day, where readers were treated to a free copy of Spider-Man/Venom. In this issue, two classic Marvel characters make their appearance, Benjamin Reilly, the former Scarlet Spider (and Earth prime clone of Peter Parker), and Madelyne Pryor (Cable’s mother and Jean Grey Earth prime clone).

Having regained popularity in the Marvel Comics universe, and both currently slighted in the mythos, Reilly and Pryor will take on new identities as Chasm and the Goblin Queen respectively, causing havoc for all residents and heroes on Earth-616.

Dark Web will update readers on what has been happening with Benjamin Reilly and Madelyne Pryor in the introductory issues of Well’s Amazing Spider-Man #14, which will feature the artworks of Michael Dowling and Kyle Hotz.

Once releasing the foundational issues in November, Marvel Comics will drop Dark Web Alpha #1 in December featuring New Jersey Comic Book Legend, Adam Kubert, who will team up with Zeb Wells for the story.

Named after a much beloved holiday predecessor, not much is known about the spooky-looking villain. In the cover photo below, we can see Hallow’s Eve wearing a pumpkin flavo—I mean colored hooded garment and is donning a mask.

The newest member of the Rogues Gallery, illustrated by the talented Ed McGuinness, is also holding a wooden staff and is surrounded by masks of famous Monsters. What role will she have in Dark Web, and how heavy her impact will be on our heroes, are some questions left up to readers to find out this upcoming fall.

Aside from introducing Hallow’s Eve as a new villain to both Spider-Man and the X-Men, Dark Web’s epic crossover will also feature a reinvention of another renowned Marvel Comics villain, The Green Goblin.

Known as the Gold Goblin in this Dark Web tie-in series, writer Christoper Cantwell and artist Lan Medina create a new arc for Norman Osborn, who is trying to escape his past as the Green Goblin and focus on being a hero due to events in the Amazing Spider-Man series. Whether Osborne can actually escape his inner goblin will also be left up to readers in this new tie-in with the Dark Web crossover series.

This is an exciting time for Marvel Comics fans, especially Spider-Man and X-Men readers, as Dark Web will bring in a new villain into the mix and challenge a classic villain’s morality in a new and mysterious journey sure to rock the shelves of your local comic book shop.

Find the following to be information on the first three major releases regarding Marvel Comics’ Dark Web Crossover event. 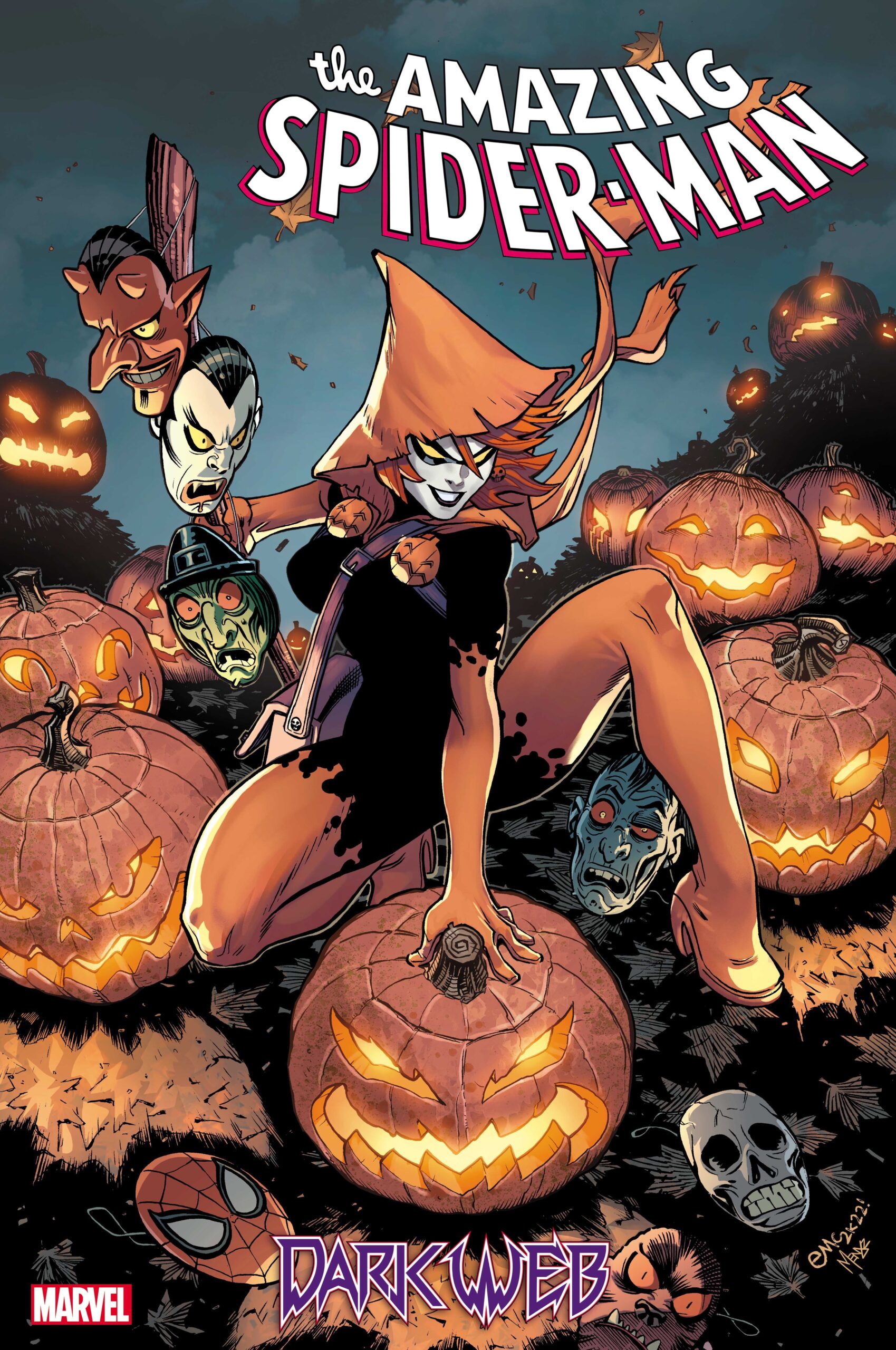 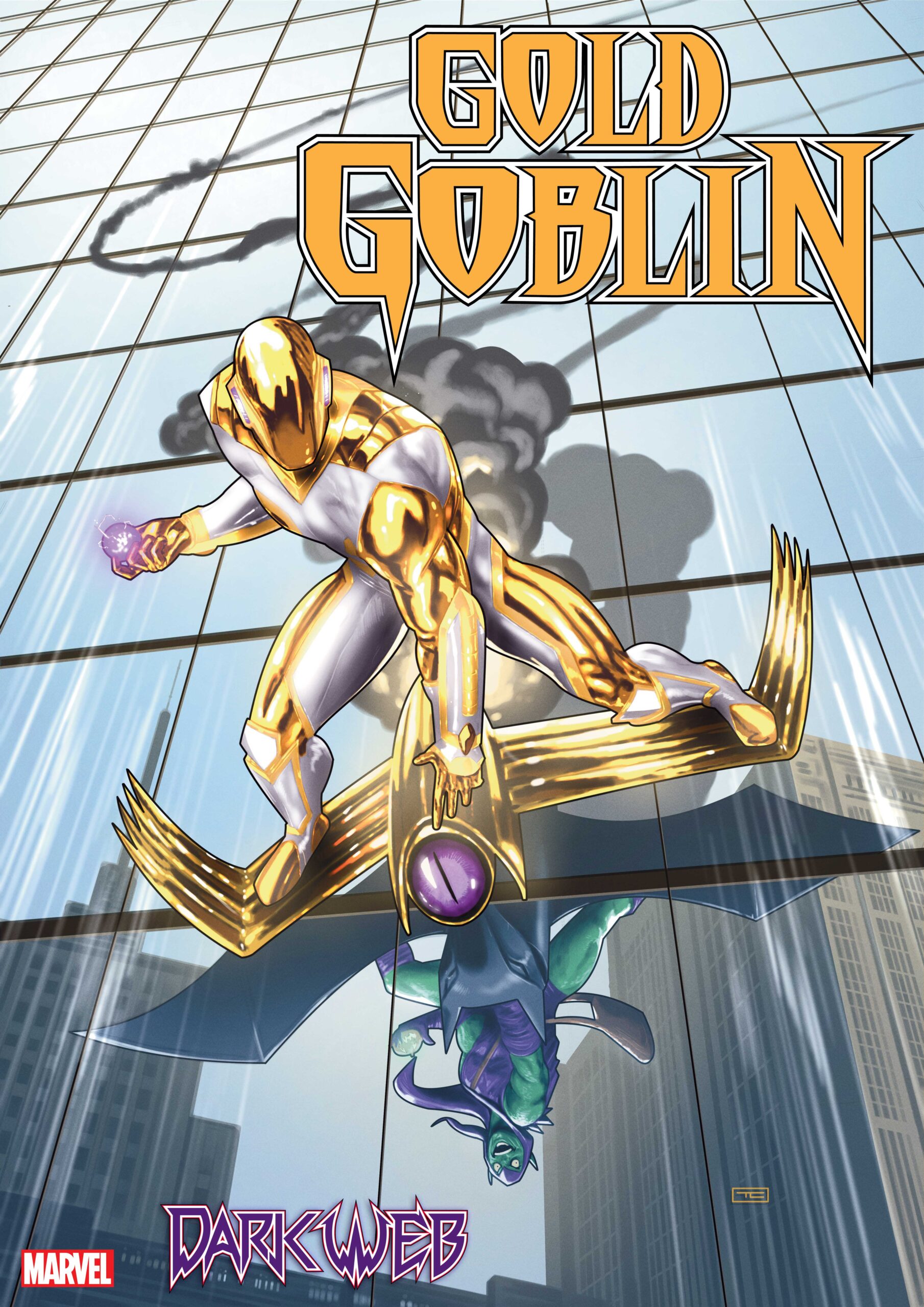 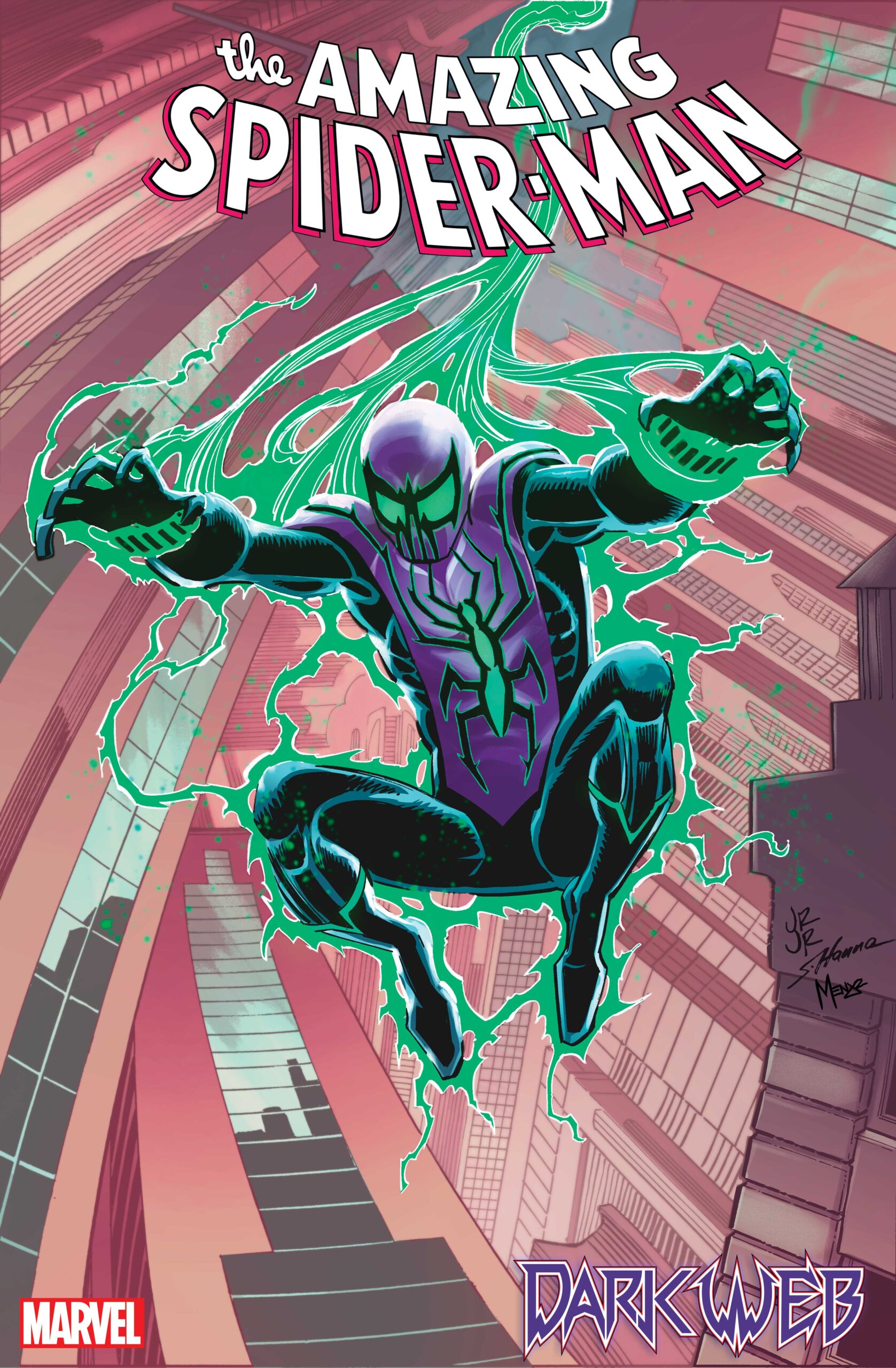