Marvel Fans Assemble! Adding onto an already scorching summer for most, Marvel Comics announced four hot new titles at their San Diego Comic-Con this past week available this fall and winter for comic book readers.

Marvel Comics is no stranger to exploring new and fantastical ideas that manifest into epic stories, as we can see what they revealed at their panel during San Diego Comic-Con. 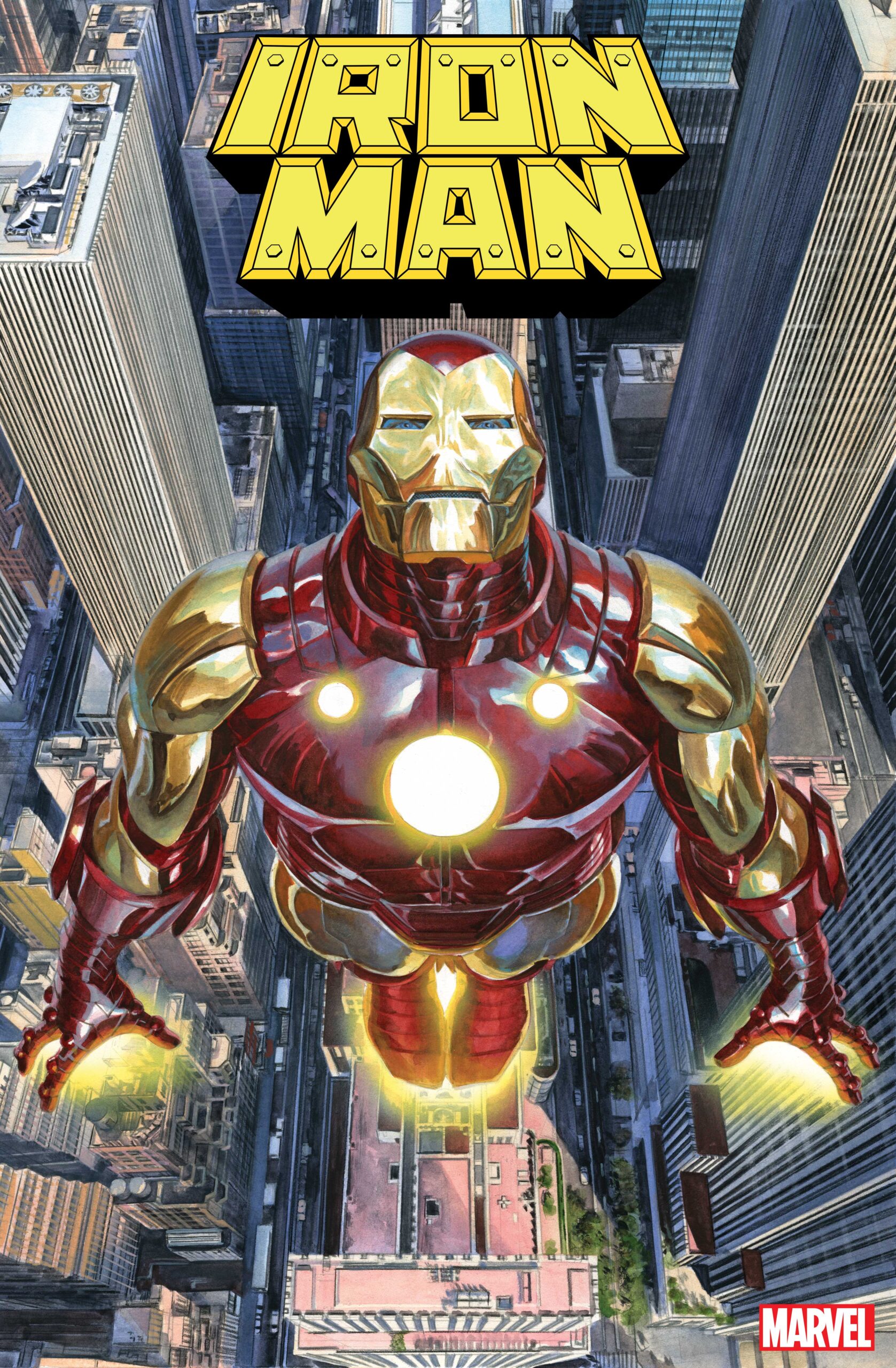 First up, comes a celebration of the most beloved character in Marvel Comics, Iron Man. Christopher Cantwell’s riveting conclusion of his highly rated Iron Man series, issue #25, which also happens to be the 650th issue of the Iron Man mythos, will be sold as a celebratory issue containing additional stories.

Fans of Iron Man will be able to purchase an oversized copy of the book with a cover done by Alex Ross. Written by Cantwell, and illustrated by the incredibly talented Angel Unzueta, Iron Man #25 will drop on 11/16/2022 and provide readers with new Iron Man tales.

Also included for readers in Iron Man’s Celebratory 650th issue, will be two original stories—the first about Iron Man’s journey to find a missing Thor in the frozen hellscape known as Niflheim, done by Murewa Ayodele and Dotun Akande; and the second done by a team-up of New Jersey Legends Kurt Busiek and Ben Dewey, concerning a time-traveling adventure featuring a vintage Iron Man, Madame Masque, and the Radioactive Man! 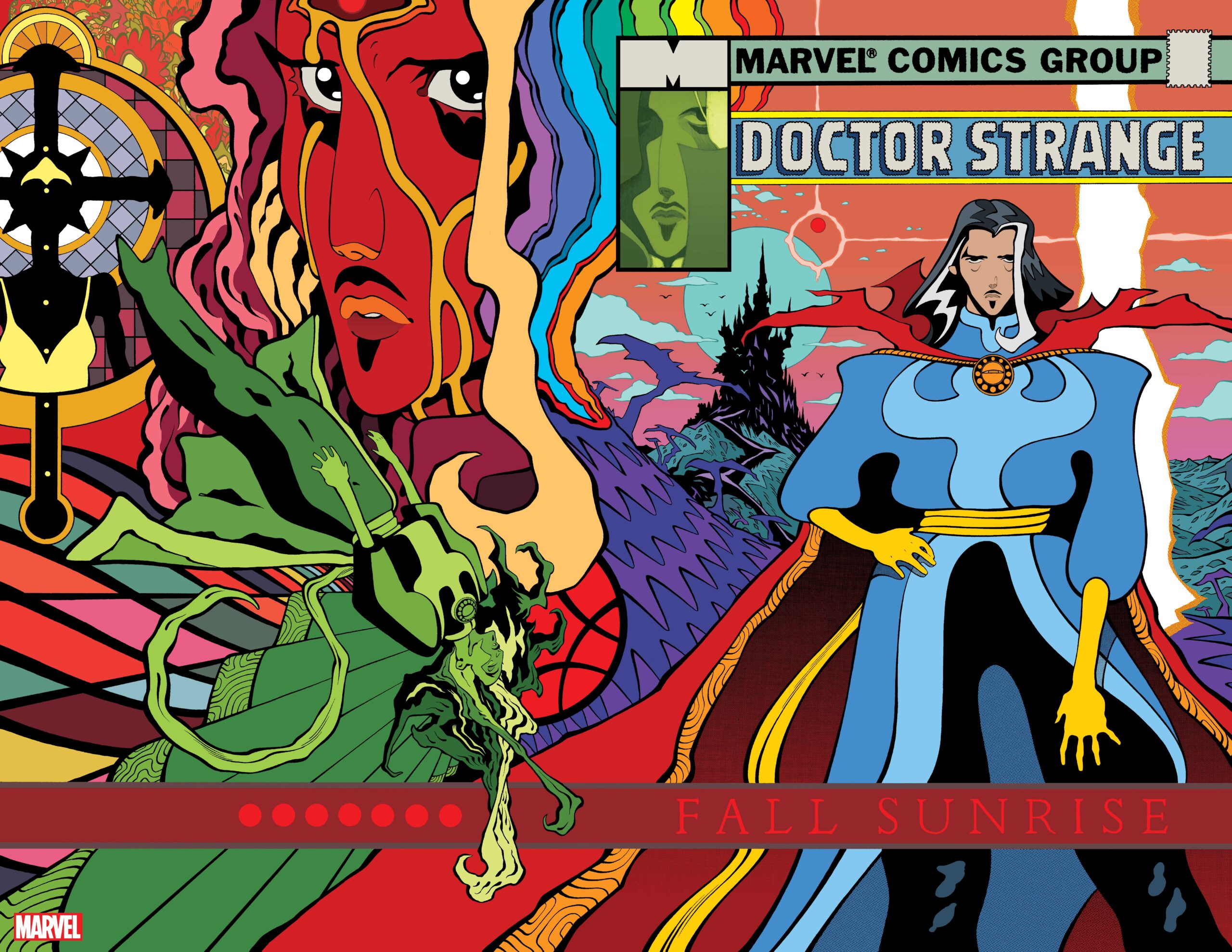 The next title announced at Marvel Comics’ San Diego Comic-Con panel is truly a Strange release! From the dreamlike and surreal mind of Tradd Moore, comes a four-issue limited series of Doctor Strange. The story finds Doctor Strange in a different unknown world filled with ancient secrets, mystical lands, and unspeakable horrors!

Doctor Strange: Fall Sunrise, which will be in stores on 11/23/2022 and will have Tradd Moore both writing and illustrating the series making this a title worth following.

Marvel Comics’ next big title reveal during SDCC 2022 is truly a formidable one! From one of Marvel’s ambitious writers, Jason Aaron, comes a fascinating mash-up that will bend time to tie up his epic odyssey, hitting comic book shelves this fall.

According to Marvel Comics’ press release, Aaron reflects on his tenure with the Avengers as well as his contribution to one of the most famous mythologies of our time:

“Four years of Avengers stories. Threads from really every major series I’ve worked on throughout my last decade and a half at Marvel, from Ghost Rider to Thor. It all leads to this. The biggest Avengers story I could possibly imagine.”

Avengers Assemble Alpha will consist of a plethora of heroes that come from all over the Multiverse in a massive battle with villainous prehistoric origins to an army of pure evil plaguing the modern story. Aaron states:

“Featuring a cavalcade of characters from across creation. And I’m so deeply thrilled and honored that it all kicks off with an oversized Alpha issue that’s being drawn by the legendary Bryan Hitch, who I’m getting to work with here for the very first time…Avengers Assemble. Say the words like a prayer. It’s the only thing that can save you.”

Considered to be one of the biggest sagas in Marvel history, this one shot will be available for purchase on 11/30/2022. 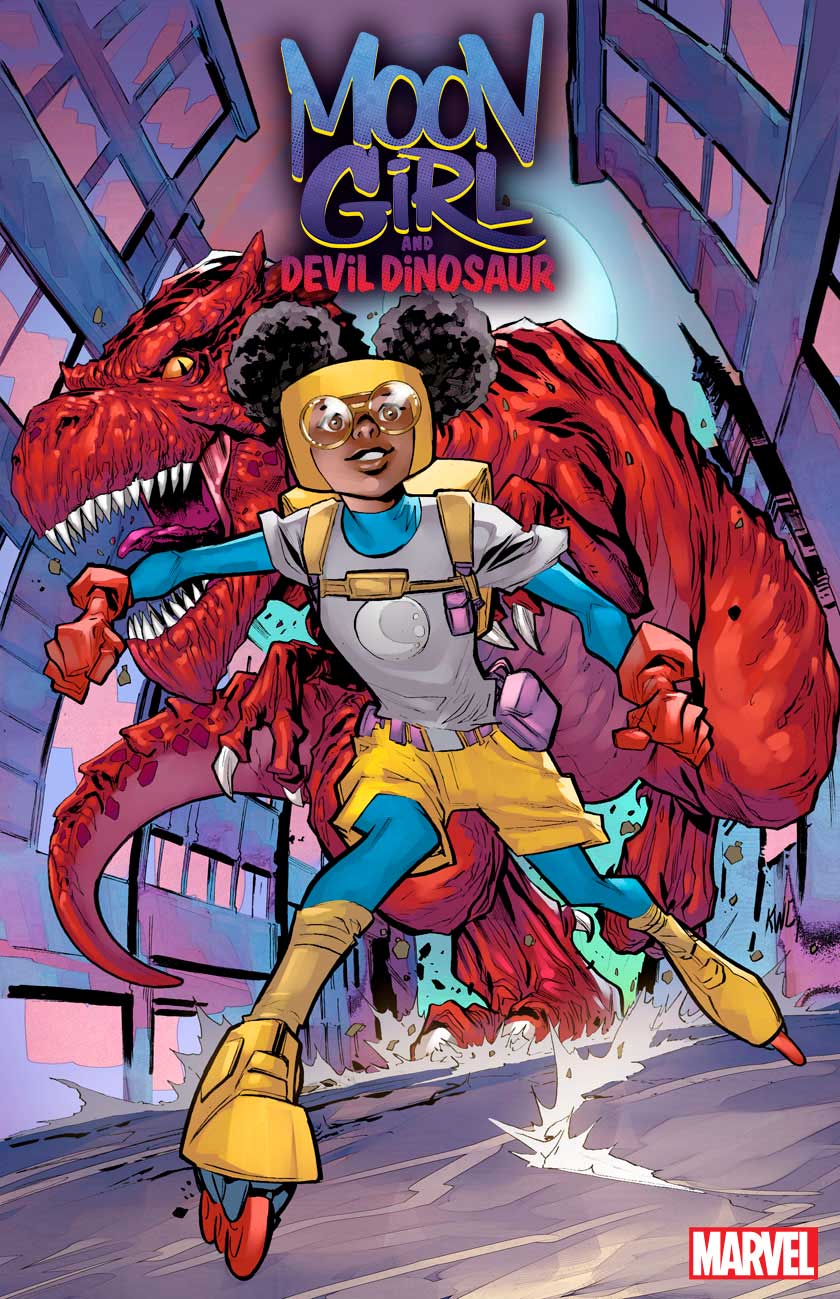 Finally, Marvel Comics announced a new title for this winter for one of its more enthralling series, Moon Girl and Devil Dinosaur! This new solo series, written by Jordan Ifueko and illustrated by Alba Glez, will provide a new reboot for this beloved title.

The story will look at Moon Girl’s journey from her beginnings as the smartest hero on Earth, while also rising up to become one of the greatest superheroes in Marvel history!

Although a specific date has not yet released for Moon Girl and Devil Dinosaur #1, it is slated to be at your local comic book shops in December of 2022.

@theworkprint
Follow
Previous article
What We Do In The Shadows Recap: The Night Market
Next article
All-Out Avengers Offers “All-Out” Full Throttle Action