Marvel Announces The Stormbreakers Class of 2023

The Stormbreakers program showcases some of the best artists of the next generation that Marvel has to offer. Here's a look at this upcoming year's pool of talent.

It’s kind of like the X-Men, in that it’s a collective generation of a ragtag group of misfits, except instead of having killer superhuman abilities, the class is simply great at drawing… And coloring… and overall, just making fantastic art.

Marvel’s Stormbreakers originally launched in 2020. The program is focused on the next generation of talent at Marvel comics, in what’s more or less, an iteration of their original young guns program. What’s unique about Stormbreakers is that for two years, this pool of trackable talent from all across the world will get to showcase their artistic skills for Marvel comics. These creators were selected for not only their abilities but for their many accolades and accomplishments in the industry.

This upcoming year will see an entirely new class. We’ve got details on each participant, courtesy of Marvel, listed below: 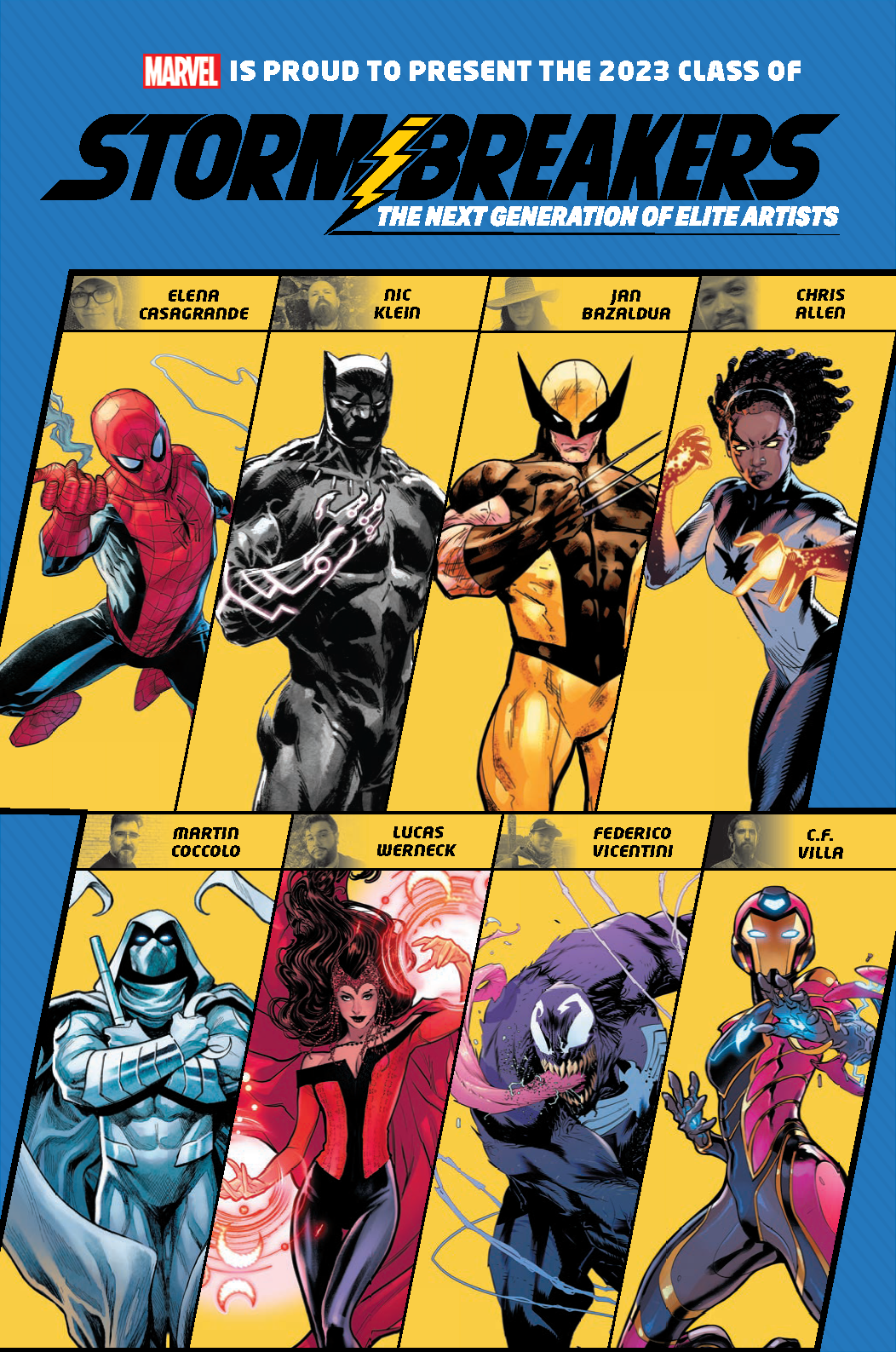 Previous article
Luke Cage’s 50th anniversary is getting the J. Scott Campbell cover treatment!
Next article
What We Do In The Shadows Season 4 Finale: Sunrise, Sunset