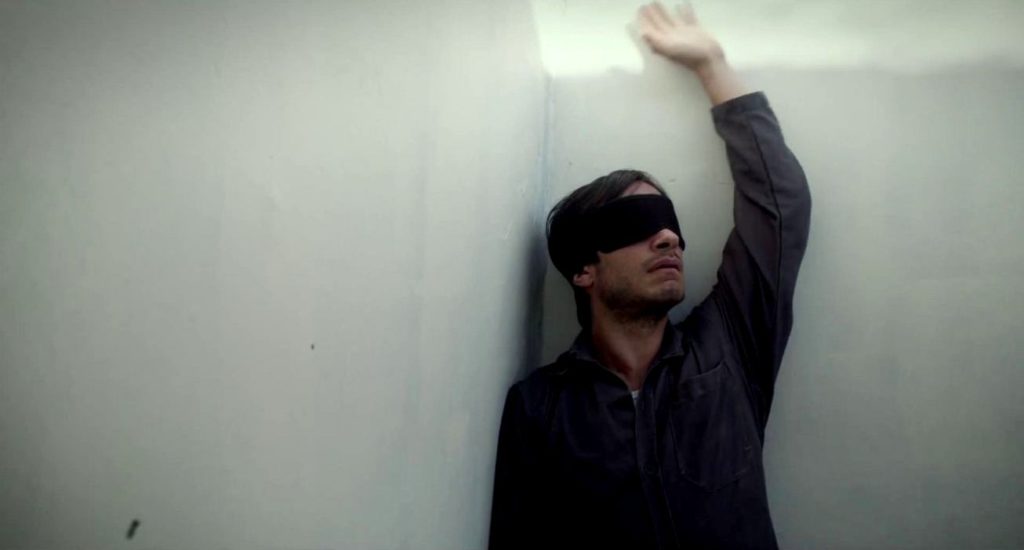 Full disclosure: Jon Stewart is one of my idols and I’m naturally favored to enjoy anything he has his hand on. His brilliant work on The Daily Show for the past 15 years cannot be understated as he has regularly been more on-point about national and world affairs than most members of the “official” news media. So when I heard he would be writing and directing his first feature film, how could I not be excited?

Back in 2009, The Daily Show filmed a series of segments in Iran featuring correspondent Jason Jones. As part of this filming, Jones conducted an interview with an Iranian-Canadian reporter for Newsweek named Maziar Bahari. In said interview Jones jokingly referred to himself as a spy. Now, anyone who has seen The Daily Show knows that 90% of the things that come out of the correspondents’ mouths are ridiculous and meant for comedic affect, but this particular joke had grave consequences.

After filming and releasing footage of the government violently repelling protesters following the fraudulent Iranian election of 2009, Bahari was arrested for being a spy and the main piece of evidence used against him was the clip from The Daily Show in which he gives information to “the spy”, Jason Jones. Bahari then spent the next 118 days in solitary confinement with daily and sometimes violent interrogations by a man who smelled of rosewater. 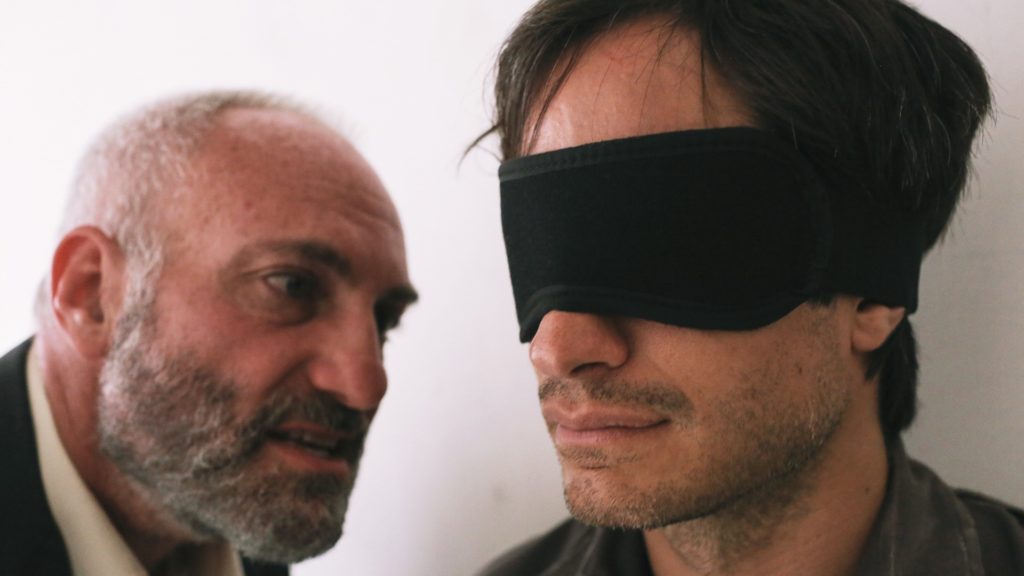 It is therefore easy to see why Stewart would feel so connected to Bahari’s plight and want to share that story further through the medium of film. And in both screenplay and direction, Stewart does a loving job of it. You can tell he treats the story delicately as if he genuinely feels responsible for the 118 horrible days that Bahari had to spend away from his family. This is a touching sentiment and a rare dynamic between a film director and the subject of his film and because of that there is no doubt in my mind that this would be a completely different film if it were in the hands of any other director.

But that also raises the question: would this even be considered as fodder for a film by anyone else? The answer to that is tricky. Bahari’s situation is no doubt a horrific one but in the wide world of stories about people being wrongfully accused and tortured, this feels a little light on the dramatics. It pains me to write those worlds because I can’t imagine having to go through what Bahari went through BUT in the full context of stories like this it could have been so much more tragic. One only has to look at current headlines about reporters being executed by ISIS for proof that there are reporters out there braving far more intense, horrific, and poignant scenarios that demonstrate the power of the press in a more inspiring light.

And although I don’t want to knock Stewart for selecting a story that is near and dear to his heart, I think he could have made his points about journalistic freedom and the oppression of the Iranian government more powerfully with a different story or even a slightly fictionalized one.

Subject matter selection aside, Stewart proves himself adept behind the camera with some really beautiful choices throughout the film and a strong adherence to realism. He brilliantly mixes in elements of documentary-style footage in a way that had me unsure about what was real and what was fabricated for the film. His only real stumbling blocks appear in a few graphic-heavy montages used to depict the use of social media during the protests and the media response to Bahari’s imprisonment. These particular elements don’t really gel with the grounded realism of the rest of the film and felt more suitable for a documentary. 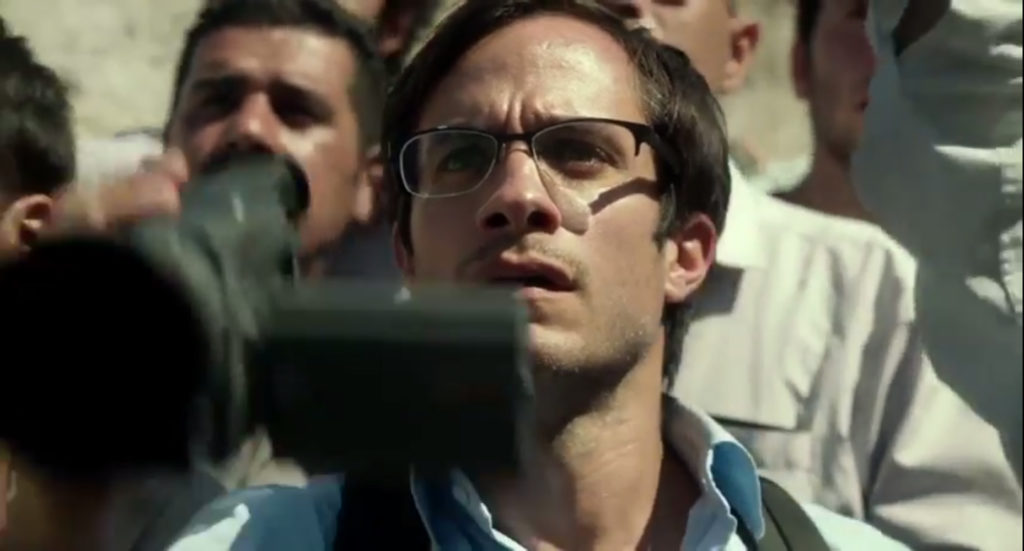 Acting-wise, Gael García Bernal makes a fantastic anchor to the film as Bahari. He is likable, relateable, and instantly puts you on Bahari’s side. He is aided in his acting effort by a well-chosen supporting cast that makes you believe what you are watching is real and accurate. If only all movies were this well cast and acted.

In short, Stewart proves that he has the chops to write and direct something more than just sharp satire. There are hints of that scattered throughout his screenplay here but by and large this is a sober affair that makes pains to show the sacrifice and determination of the world’s journalists. I personally think there are more poignant stories out there to make that case but based solely on what we have here Rosewater is solid effort from this first time director and I eagerly anticipate what he chooses to film next.