Now That’s How You Do An Episode of ‘Homeland’

After last week’s mismanagement of Carrie’s illness, I feared the worst for Homeland. I was afraid that we would be treated to some kind of insane plot line where Carrie was a kind of super hero while off her medications. Thank goodness it didn’t keep going because a continuation of that plot would have been too hard to swallow.

This week, let’s break down the good and the bad, the ups and the downs in Homeland’s fourth episode, “Why is This Night Different?” 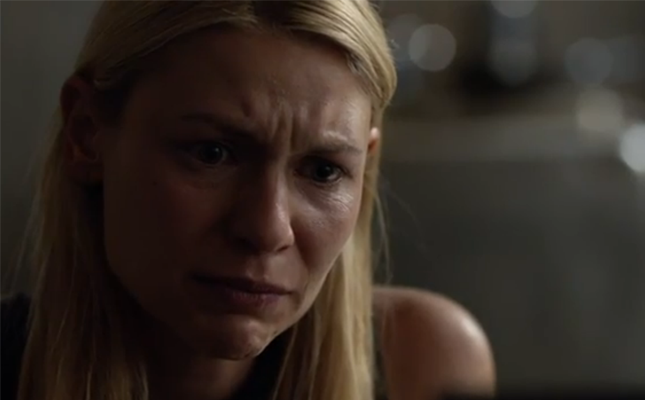 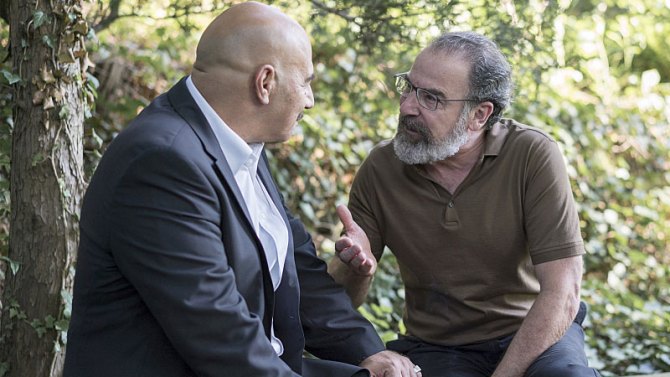 (Goodness, I really want Allison to be the bad guy. She has to be in league with the Russians, right? She knew about Quinn and Saul’s relationship and used it to her advantage. It seems too easy for Homeland though.) 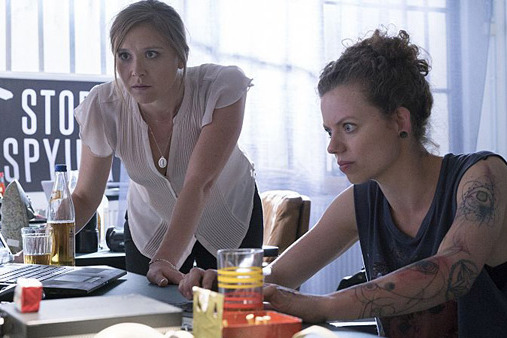 Needless to say, this was a roller coaster of an episode and with three out of four episodes of Homeland being solid this season, I’m excited to see where this ride is going.