‘Heroes Reborn’: Game Over For These Folks

Six episodes deep into Heroes Reborn, we’re finally starting to learn more about the massive threat that the world will soon be facing as well as the secret plans of Renautas CEO Erica Kravid. But with a global catastrophe underway and sinister plots afoot, the body count continues to grow from unknown Evos to a gaggle of Harris clones. Still, the deaths of more notable characters have been sudden and unsatisfying so let’s take a moment to remember those who have passed on so far. 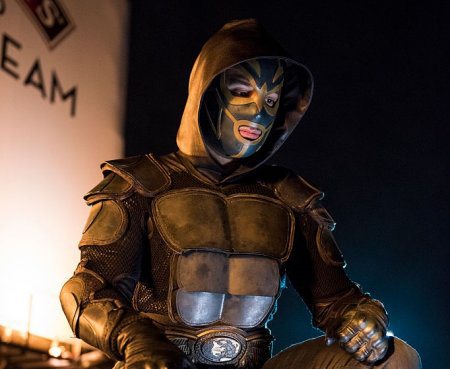 The Original El Vengador – the masked vigilante El Vengador was actually Oscar Gutierrez, a mechanic in Los Angeles with the ability of enhanced strength. He is the father of Jose and brother of Carlos (who becomes the next El Vengador). Oscar was trying to help a woman being chased down an alley by two men, however it turned out to be an undercover police operation meant to lure him out in the open. He gets shot but manages to get back to his auto shop where Carlos finds him. Dying, Oscar asks Carlos to don the mask as his successor. El Vengador had also been helping Evos get out of the country to safety.

The Haitian – also known as Rene, he was one of the major characters from the original Heroes and a loyal partner to Noah Bennet (HRG). He was an integral member of The Company and had the ability to remove people’s memories as well as negate powers. At some point between the end of Heroes season four and the beginning of Heroes Reborn, HRG had asked him to wipe parts of his memory. Noah then comes to Lumiere Opthamology and encounters his old friend. The Haitian tells him to wait across the street under a bridge and then tries to strangle HRG to death. In their scuffle, Rene accidentally gets shot. When Noah asked why he was trying to kill him, the dying man answers that HRG had instructed him to do so if they ever met again.

******UPDATE: Rene is BACK!! When present HRG went back to 2010, he told his past self to use Caspar instead of The Haitian to wipe his memory and so boom, our favorite mind manipulator is alive in 2015 and working for Hero Truther.

Molly Walker – no Evo has had a more tragic life than Molly Walker. Constantly hunted and used since childhood, it seems that Renataus’ latest exploitation was the last straw. Her abilities were somehow used to create the E.P.I.K. system, which could identify and track down every Evo on earth. When HRG, Quentin, and Taylor Kravid find her in the super secret basement of the Renautas Midian headquarters, she passionately tells Noah that she will not help Erica kill seven billion people. Molly takes HRG’s gun and kills herself. I was really rooting for her to have a better ending. For more on Molly’s background click HERE.

Quentin Frady – Quentin Frady was a former Renautas employee who’s Evo sister Phoebe goes missing. He tracks down HRG to find out what actually happened on June 13 in Odessa, believing that he would have answers. Quentin has played the bumbling sidekick to HRG’s man with a mission, but sadly he has also met an unfortunate end. In episode six he finally is reunited with his younger sister who has changed significantly if you watched the Dark Matters web series that focused on the Fradys. Quentin tries to convince Phoebe to not to harm him, HRG, Miko and Ren, but the younger girl is completely convinced that Erica is in the right. He reluctantly tackles her and she sends her shadows into him before being knocked unconscious by Noah. Near death, Quentin asks HRG if he managed to save his sister and the other man answers, “You did good buddy.”

******UPDATE: Because of present HRG’s attempt on Erica’s life in 2010, he caused the Renautas CEO and Quentin to meet at the hospital that day forever changing the course of Q’s life as he is reunited with his sister Phoebe and becomes a bad guy. On the plus side he is very much alive in 2015.

Those who are probably/possibly dead: 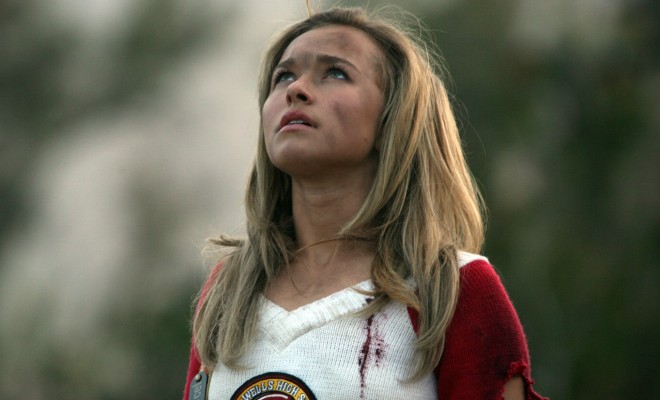 Claire Bennet – how did the cheerleader with the regenerative powers actually die? That is the big question that we will hopefully find out next week. Claire was supposedly killed during the June 13 terrorist attack in Odessa but she can heal herself so what gives? One way is that she was completely blown to bits, but based on security camera footage at the Texas hospital there was definitely an intact body. Looks like mission “save the cheerleader, save the world,” failed. 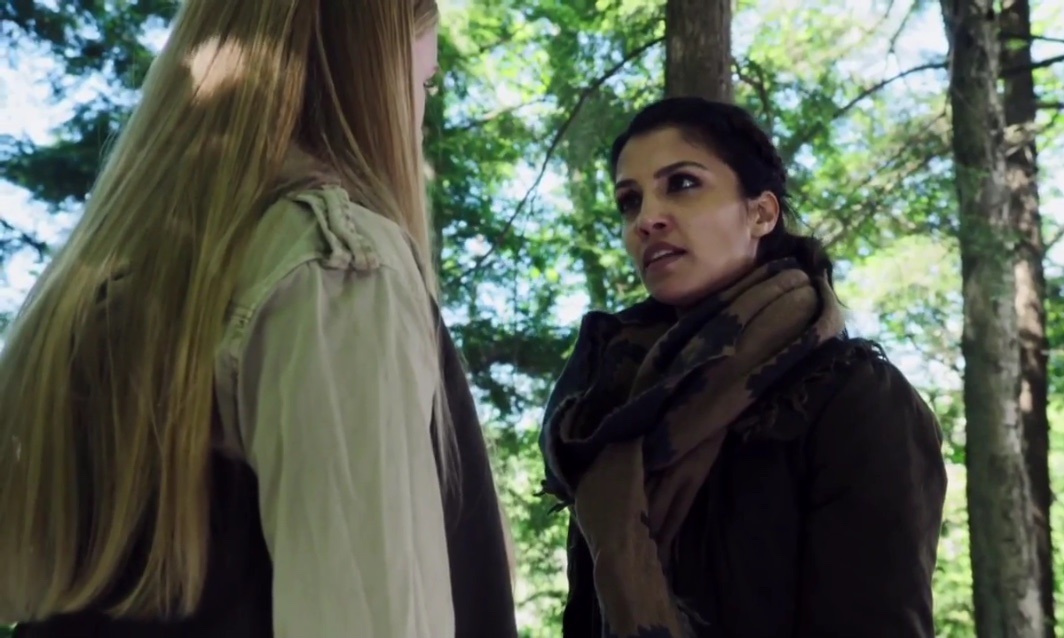 Farah Nazan – an evolved human with the power of invisibility as well as guardian to young Evo Malina. We first meet her in the Arctic Circle where she has been protecting the young girl from the clutches of Renautas. When the duo make their way down to Quebec, they are spotted by a Harris clone and other henchmen. Farah gets shot in the back and gives Malina an envelope and to leave her and continue her mission. The fate of this Evo is currently unknown, but it is unlikely that she survived the encounter.

Francis Culp – Taylor Kravid’s boyfriend and an evolved human with telekinesis, we first met Francis when he was sent in to retrieve Molly Walker. After not being cleared to get on the Renautas plane back to Midian, we don’t see him again until the secret basement where he and other Evos were kept sedated and hooked up to machines. Taylor tries to rescue him but is too late as he has either been moved or possibly killed already.

Miko Otomo – Episode six was a big one for Katana Girl as she discovered that her mission wasn’t to rescue her father but the master of time and space, Hiro Nakamura. While infiltrating the secret underground Renautas facility, HRG and Quentin find out that Miko isn’t actually real. One of the scientists explains that the real Miko died when she was a child and that Hachiro Otomo created this version as a program in Evernow in an attempt to rescue Hiro. Hiro in the meantime was kidnapped and placed there by Erica Kravid in order to use his time travel ability to transport goods into the future as means to rebuild humanity. Despite knowing that completing her mission will likely end of her life, Katana Girl is determined to go through with it. Miko battles an evil version of herself inside the video game and manages to decapitate it. Hiro is freed but she does not re-appear in the real world with him. Somehow I don’t think this is the last we’ll see of her.

There have been a lot of tragic deaths and there’s bound to be more before the end of episode thirteen. As long as Hiro makes it until the end, I’ll be happy. Though he’s only in it for three episodes, please don’t kill him.