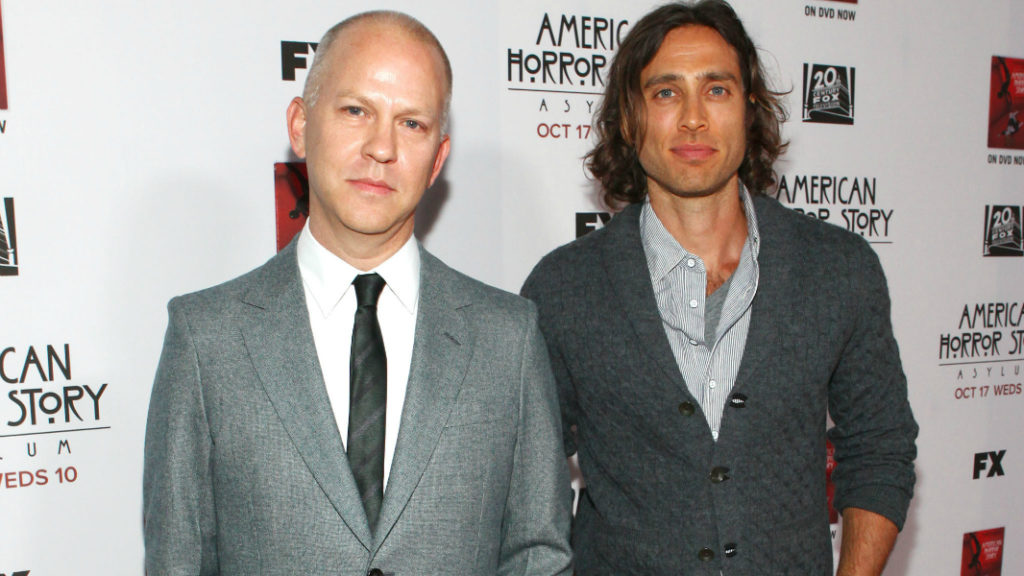 The straight-to-series order, from the executive producers of Glee and American Horror Story, will revolve around a college campus which is rocked by a series of murders.

Scream Queens’ 15 one-hour episodes are scheduled to begin production in the spring and premiere in Fall 2015 on FOX. New settings and storylines will be featured in subsequent seasons of the anthology series.

“I knew I wanted to work with Brad and Ian again on something comedic, and we are having a blast writing Scream Queens,” said Murphy in a statement. “We hope to create a whole new genre – comedy-horror – and the idea is for every season to revolve around two female leads. We’ve already begun a nationwide search for those women, as well as 10 other supporting roles, and we’re very grateful to Dana and Gary for their enthusiastic support.”