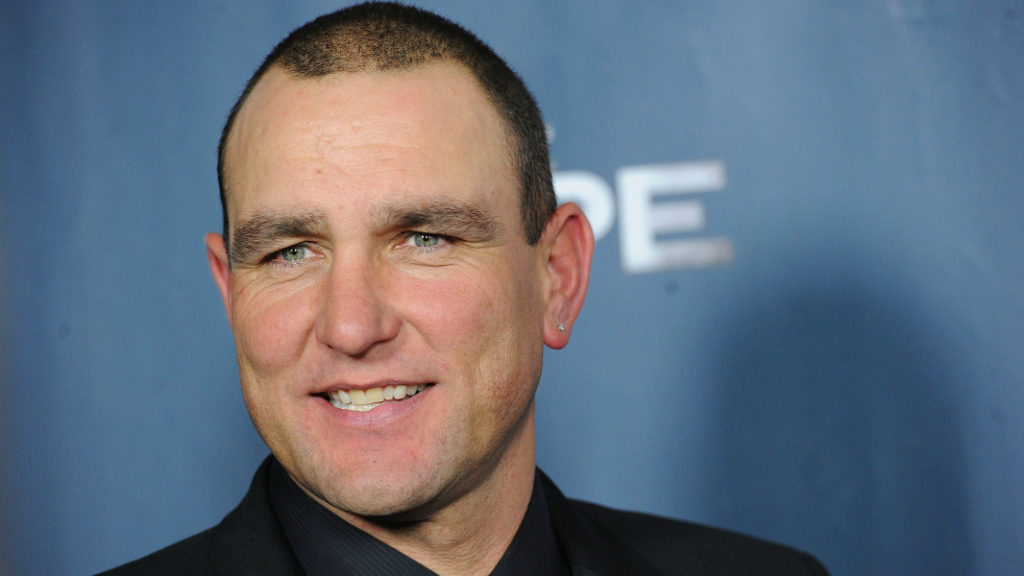 Variety is reporting that British actor Vinnie Jones has been cast as Danny “Brick” Brickwell in CW’s Arrow. Jones will appear in episodes 10, 11, and 12 of the third season.

Brick is known in the DC Universe for his invulnerable, strong “brick-like” skin. It seems to hold up as Variety reports “Danny Brickwell is a ruthless gang leader who brings Star City’s government to its knees. He’s known as “Brick” on the streets because he’s been shot dozens of times but never put down.”

This isn’t Jones’ first romp as a comic book character. He was immortalized as an internet meme for playing the Juggernaut for his infamous line, “I’m the Juggernaut, bitch,” in X-Men: The Last Stand.