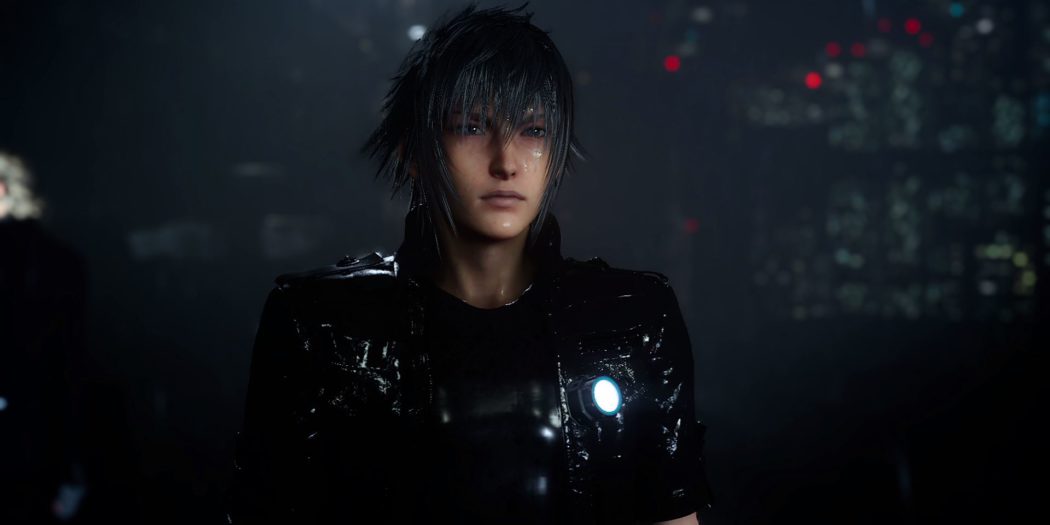 The rumors gained steam over the weekend when a source within GameStop management tipped off Gamnesia that “promotional materials with the new date have arrived at some GameStop stores with instructions that they are not to be put up until after Sunday, August 14th, so an official announcement could be coming then.”

Early this morning Square Enix confirmed the inevitable – The delay is official.

Square Enix claims that this “will allow the development teams time to further polish and conduct quality testing so that the reality of the game can match the expectations of both the fans and the creative teams.”

The games director, Hajime Tabata, even went so far as to apologize to the fans for the delay by saying “As the director and lead of this project, I wish to personally apologize for the additional wait. As a team, we want Final Fantasy XV to achieve a level of perfection that our fans deserve. We kindly ask for your understanding.”

Are you sad that Final Fantasy XV has been delayed? Is it still on your gaming radar after this year’s poor E3 showing of the game? Let us know in the comments down below!

James is a freelance writer, who also hosts the Life Of Gaming Podcast on iTunes.
Previous ‘Dark Matter’: The One Where Five Saves Everyone. Again.
Next Final Fallout 4 DLC, ‘Nuka-World’, Arriving August 30 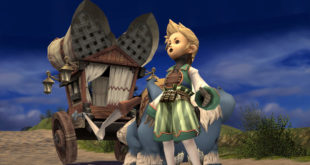 Square Enix has announced that Final Fantasy Crystal Chronicles Remastered Edition will be releasing on January 23, 2020 on the Playstation 4, Nintendo Switch, and mobile - iOS and Android.