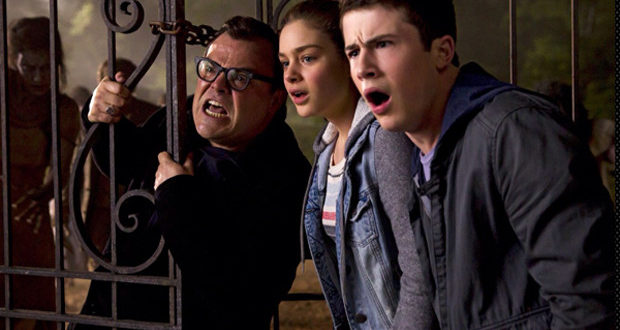 Feast Your Eyes on the ‘Goosebumps’ Trailer

Flashback to my childhood nightmares? Check.

Here’s a look at Black against the real R.L. Stine. 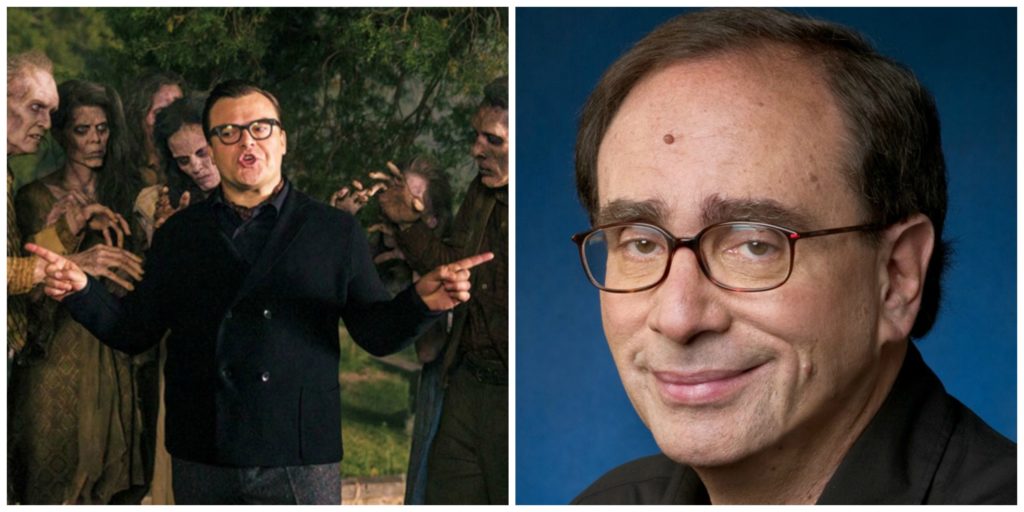 Aside form Goosebumps, Stine has also written numerous other YA and childrens series including Fear Street, Mostly Ghostly, Rotten School, and The Nightmare Room.

Who was your favorite Stine monster? Mine – Slappy the Dummy (from Night of the Living Dummy). 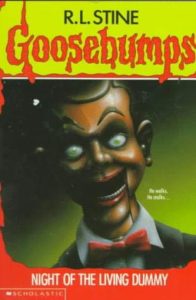 Nicole is the Features Editor for The Workprint. She may or may not be addicted to coffee, audiobooks, and sci-fi.
@niixc
Previous Fallout 4 Benefits from Skyrim’s Mistakes
Next Batgirl Hacks Her Way into Batman: Arkham Knight on July 21 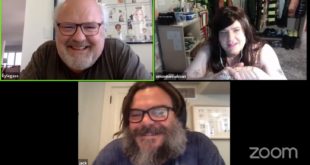 BookCon 2020: In Conversation with Tenacious D 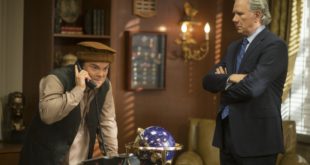 ‘The Brink’ Review: Struggling to Survive 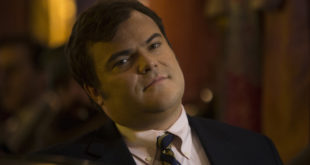 ‘The Brink’ Review: A Miscalculated Move

Jack Black and Tim Robbins may be on the brink of fantastically entertaining television, but …