At launch, Bethesda games are never smooth sailing. Their past games have been plagued with frame rate issues, game crashes, and in some extreme cases, the loss and corruption of save files. I know that for me personally, I stopped playing Skyrim on Playstation 3 due to the many issues I ran into with the game. Once the patch arrived (much, much later) I had moved on to my next gaming experience, never looking back.

However, all is not lost (unlike my old save files). According to game director Todd Howard, in a recent interview with Game Informer magazine, things are going to change. They have learned a great deal from the issues with Skyrim, as he explains:

“I think we’ve gotten way better there. For us, [the player’s] saved game is the number one thing. If the game crashes that’s bad, but it is nowhere near as bad as someone’s saved game being hosed. That’s our scenario that we will do anything and everything to avoid. We made a lot of progress given how Skyrim went, but we did it during Skyrim. This just builds on that.” 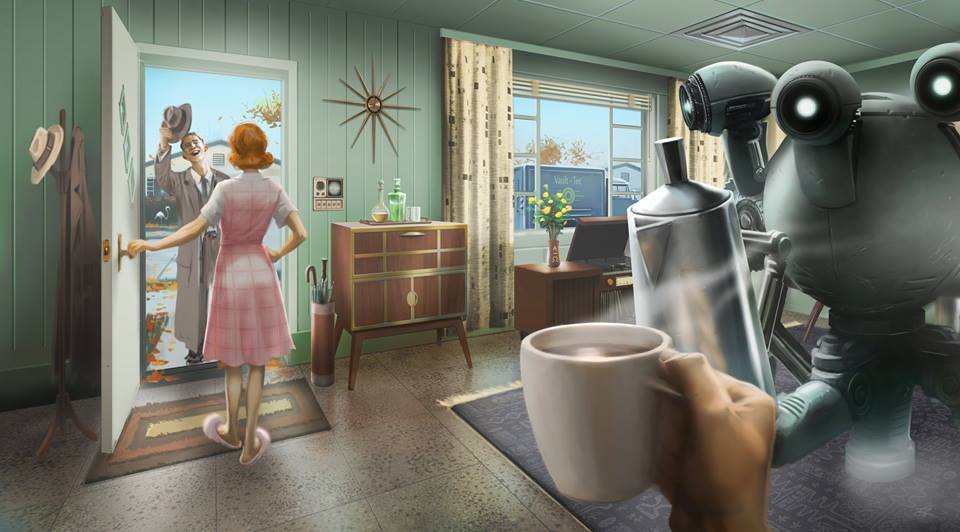 When it comes to the rest of the game, bugs are still expected. With the size of the world, amount of in-game content, and different player scenarios, some things are bound to fall through the cracks. This time, however, Todd feels optimistic about catching and eliminating the bugs much more quickly after they are discovered.

“All of the updates we did on Skyrim, and all of the DLC – once we sorted [the bugs out] we had a different process for how we checked the content out,” he says. “There will always be some problems.”

Here’s hoping that rad roaches are the only bugs attacking you as you hit the Wasteland in Fallout 4 this November! Do you think Bethesda has it under control? Or will we see the same issues in the past? Let us know in the comments down below!