‘Empire’ Review – “What Remains Is Bestial”

I’m convinced that Lee Daniels hates me and is using “Empire” as a form of punishment by continuing this show. I’ve never seen a show quickly go from being brave and innovative to downright tragic, leaving me questioning if “Empire” is torturous more to me or to the characters.

The police brutality story line involving Andre was just what I thought it was, an advantageous move by Tariq, an old friend of Cookie and Lucious Lyon’s half-brother. The attempt seems to be a move to force Andre to testify against his father as if the writers have somehow forgotten that Andre has gone through the death of a child, a wife and now a traumatic experience with the police. 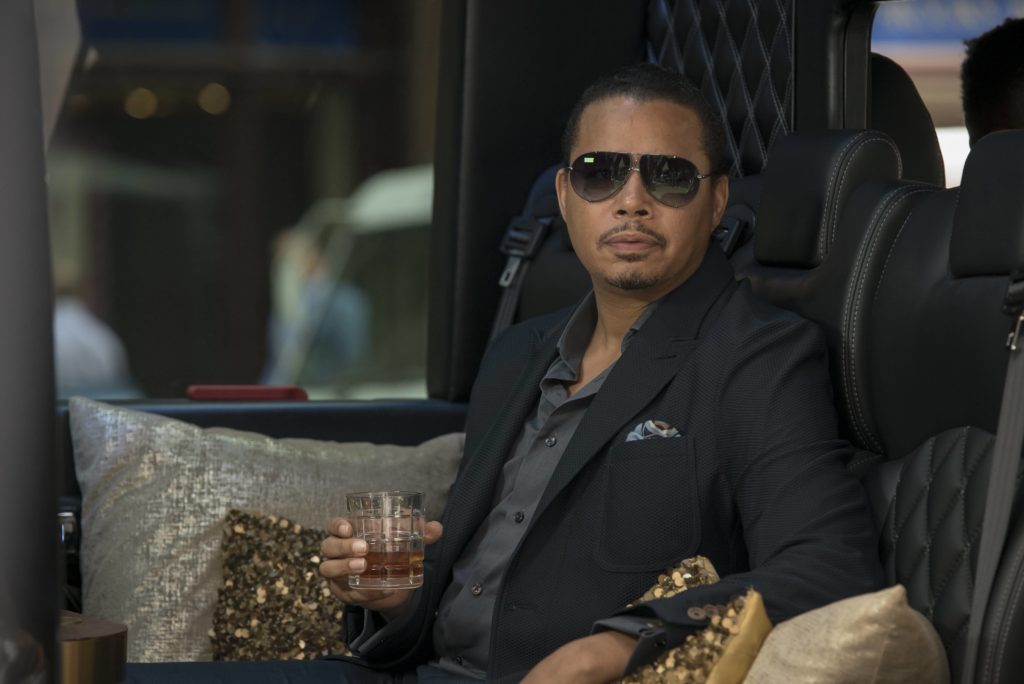 No, instead the one who is more deserving of screen time and therapy is Jamal, thanks to Freda Gatz and her failed revenge on Lucious for killing her father. Jamal goes to visit Gatz for whatever reason and instead blames her for everything as if his father is not the Devil with a conk.

“What Remains Is Bestial” continues the onslaught of cameo appearances, this time inviting child rapper turned Instagram thot Romeo and the legendary Mariah Carey into the fold. Romeo is proof that it would take a fictional hip-hopera for him to be considered a rap superstar in 2016 and starts a beef with Hakeem over Tiana. The beef leads to Hakeem recording a diss track that on a scale of Nas’s “Ether” to Lil’ Kim’s “Black Friday” is the Nick Cannon diss to Charlemagne tha God. I’m questioning where Hakeem’s ex-fiancee ran off to and if Hakeem is on Tiana’s radar. But y’know, this is a show about the Lyon men and their matriarch so regardless of what anyone else wants, it’s all about the Lyons first. 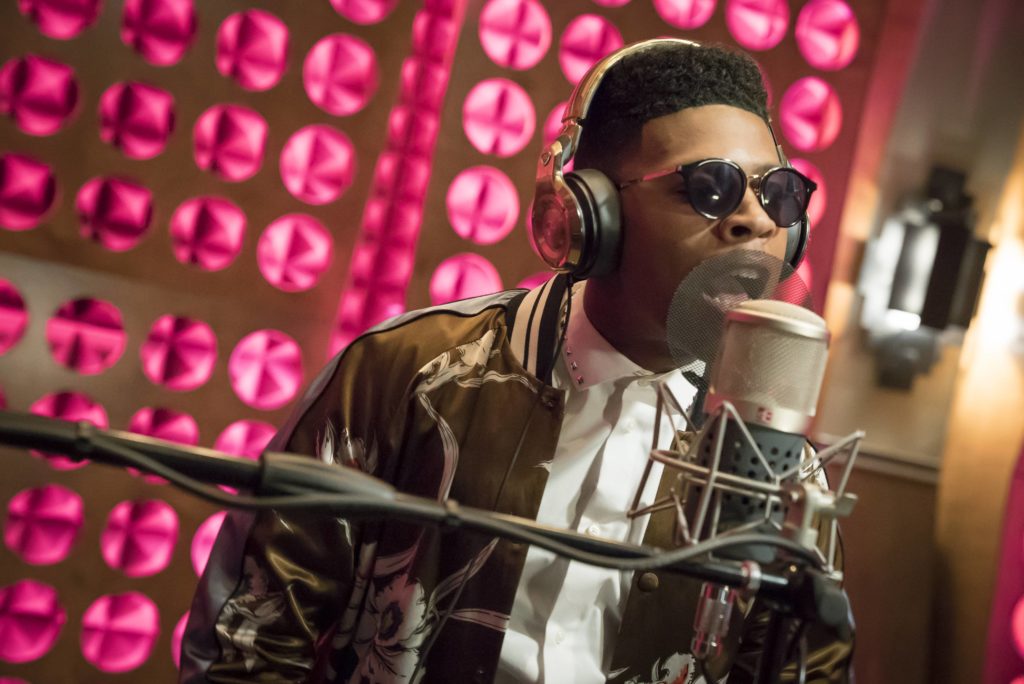 Mariah Carey’s arrival is quick, proof that she’s on here more for Lee Daniels than because she actually enjoys the series. She requests to do a duet with Jamal, which I fast forwarded past because as much as I love Ms. Carey, I have no motivation to hear her sing alongside a goat. Lucious, of course, eats this up to help his Empire X Stream, Empire’s version of Tidal, but dismisses Jamal’s refusal to release his shelved “The Black & White Album,” taking Cookie’s productions off for his benefit.