Is Donald Glover reading The Workprint? My previous review regarding “Atlanta” focused on my disappointment in regards to there not being a focus on any women within the series, especially considering the multitude of Black women’s faces on television. It made a show that was so heavily hyped and supported feel a bit dated or at least more pedestrian than rap and Black hipsters would admit. Well, look no further because this episode proves that “Atlanta” may just be an unpredictable series after all.

‘Value’ focuses strictly on Earn’s ex-girlfriend/baby mother/”sometimes” roommate, Van, a teacher, that as much as she would like everyone around her to believe has it together, is just as much of a mess as Earn is. Her profession as a teacher seems to be less of a real career and more of a backup for something she’s more passionate about. The episode opens with her spending time with an old frenemy, Jayde, a ritzy Instagram socialite who spends most of her time taking pictures of her travels and bouncing between NBA players. Her braggadocio comes off strong but there’s a clear sense of discouragement that throughout her adventures, she’s alone and without Van, who spends more time cleaning after a baby than out partying. They decide to spend the night smoking marijuana instead of focusing on responsibilities, which always goes well right? 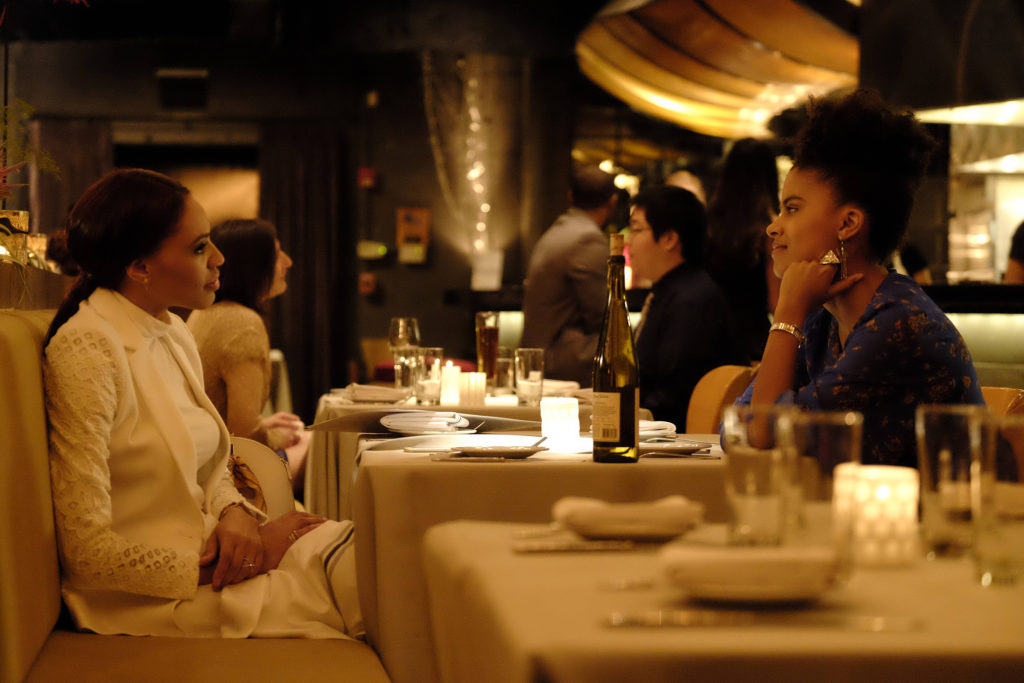 Unfortunately, Van wakes up and realizes she has to take a drug test. Scrambling to find a way to pass the test, she reaches out to Paperboi, who tells her to use her child’s urine. This idea, while disgusting, is incredibly creative and could’ve worked until Van spills the urine all over the bathroom floor. Realizing she’s pretty much failed, she admits to her supervisor that she would have failed the drug test due to weed use. While her boss is fine with her weed intake, it is illegal to admit to marijuana use to a supervisor. She’s fired.

One of the clear concepts of this series is the idea that women are placed on a higher pedestal and are supposed to recognize their value quicker than men. Jayde has to rush to understand her value despite what talents she may have or skills she may possess because for her, it’s all about standing above and beyond the competition. There’s this fear that if she resigns to being regular and normal or as she puts it without “culture, intelligence, and creativity,” she will just be the girls that she and Van used to make fun of. 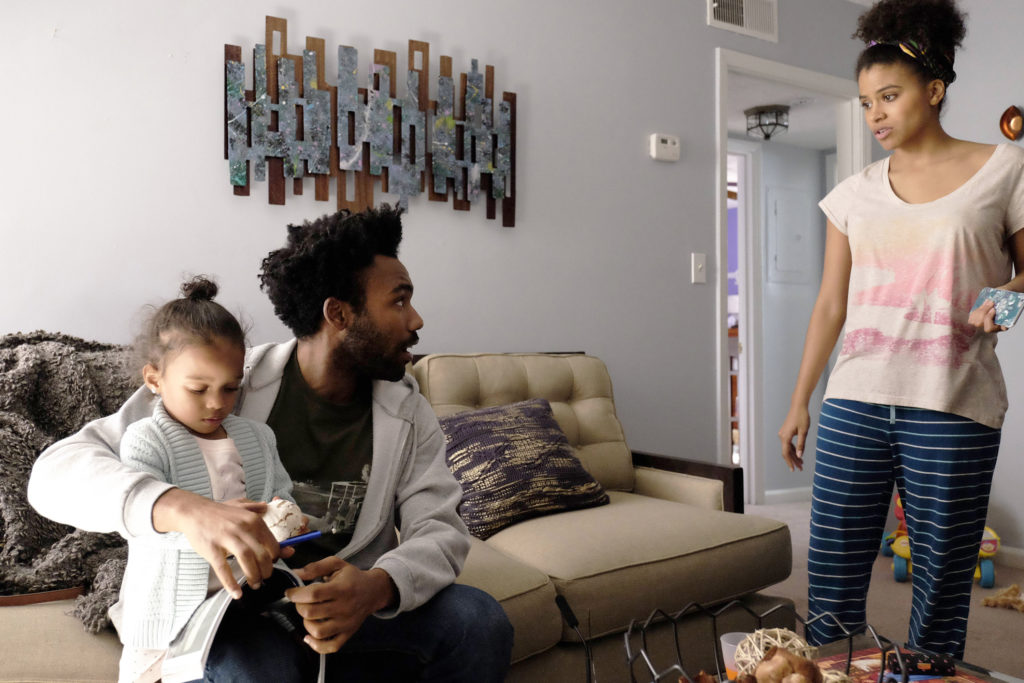 Van herself has to be responsible in a way Earn doesn’t have to be. She can’t choose to have a full night out because everyone is depending on her to be a great mother and a teacher. There’s no sitting on the couch with Paperboi or running towards something that may very well be a pipe dream because she has to take care of her daughter and provide a home for Earn sometimes.

It is clear however that Jayde’s value is tangible and can be traced through the Instagram photos she takes or the places she visits. While there is a disillusionment there, she understands the game and plays it well. For Van, who is not without a job or a dream, she’s left trying to figure out what her value is and where her next dollar will come from. I’m anxious to see what’s next for her and if Earn will step up and provide her with the same protection. I’m just thankful for “Atlanta” focusing on a Black woman and her difficulties with being young but still a mother.