For every superhero, it’s always about location. Superman has Metropolis, Daredevil has Hell’s Kitchen and Luke Cage has Harlem. The neighborhood, which stretches from the East River to the Hudson River and E 96th Street to W 115th, is host to a number of historical footnotes in African American and Latino culture. It would be an understatement to say stepping into Harlem is taking a large glance into the rich tapestry of Black history. Luke Cage technically may be the neighborhood’s first superhero but Harlem has been a host to heroes, villains, artists, visionaries, leaders and movers and shakers.

Very few shows have taken place in Harlem, which proves to be to the advantage of the creators of “Luke Cage.” They can illuminate streets and landmarks that have never really been seen on television, as the shows based in Harlem before were on sound stages. One of the only series that “Luke Cage” called to mind from the moment I first witnessed it was 1973’s “Shaft,” a failed small-screen version of the classic blaxploitation film. “Luke Cage” is a call back to the blaxploitation work of the 70’s with a more hip-hop edge, from the use of strong female characters sans misogyny and heavy nudity to the large amount of music that interplays with the storyline, all necessary as the comic book itself debuted in 1972 during the peak of Blaxploitation films. 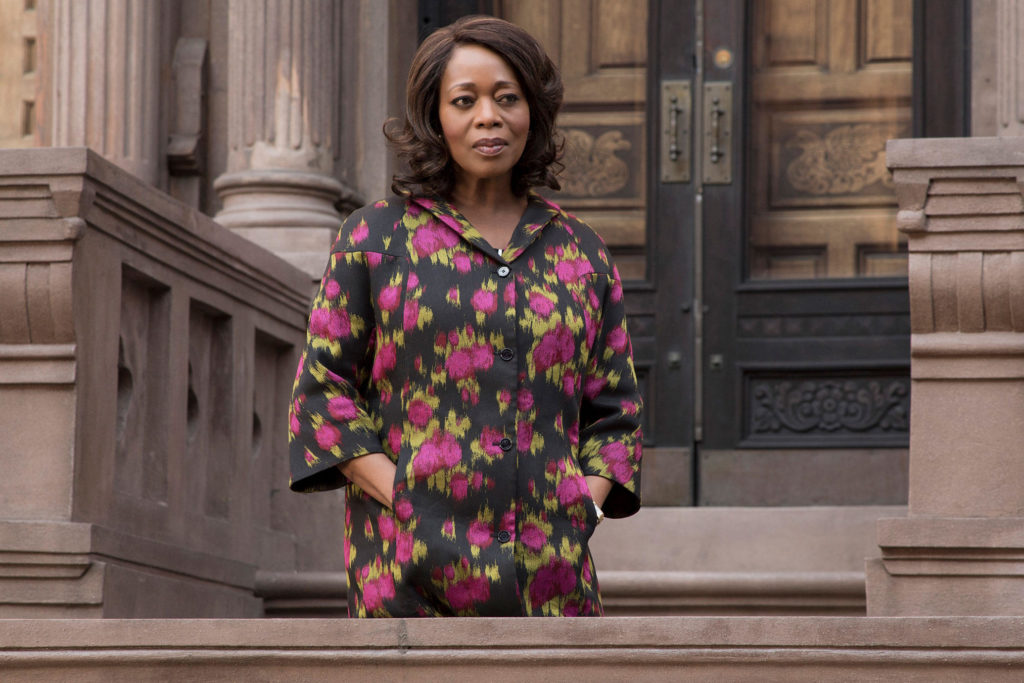 Mariah Dillard, one of the main antagonists, devises a plan early on as councilwoman of Harlem to “change” Harlem from the progression of gentrification to a modernized version of the Renaissance. While it is a bit of a failure on the writers’ part due to them not fleshing out Dillard’s plan effectively, it helps show where Harlem is presently due to much of the perspective on Harlem coming from what people knew it as and not what it is currently. Harlem is one of the most important components of New York City and deserves to be preserved as it is, not washed away due to high priced condos and unnecessary businesses.

A lot of the affection shown towards Harlem is thanks to Coker, who understands the exuberance of the neighborhood. There’s the use of Jackie Robinson Park, the references to Mayor David Dinkins and Zora Neale Hurston convey the realism of Harlem and easter eggs such as the cameo from Dapper Dan, a Harlem legend who provided wardrobes for famed rappers like LL Cool J, Run DMC, and Big Daddy Kane. Dapper Dan’s own boutique stood from 1982 to 1992 right on 125th Street, becoming a historic monument for the style and innovation of hip-hop. Being that Dapper Dan slowly faded away due to high fashion stores taking him over, it’s a commitment to the authenticity of Harlem and “Luke Cage” to remind and acknowledge the greatness that is Dapper Dan. 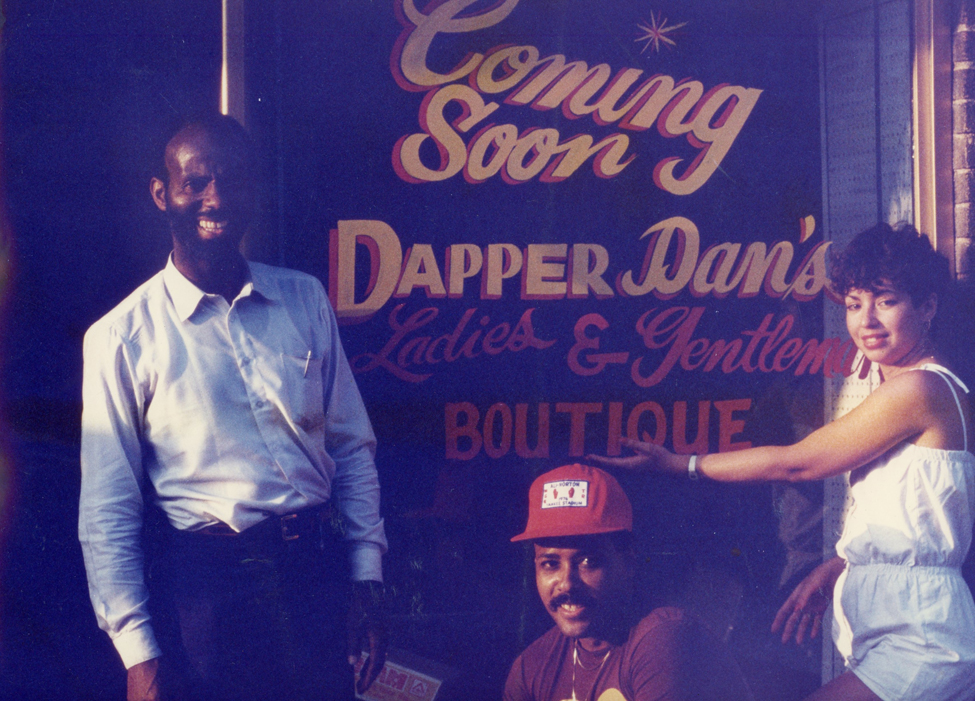 Mariah Dillard carries that same commitment, something that disables her from being clearly defined as an antagonist, as she is fighting for the greater good of her city to remain a constant mecca for African American culture. One of Dillard’s struggles deals with having to forge a righteous path but contending with taking on the responsibilities of her matriarch Mama Mabel Stokes. While Stokes was a leader within the fictional “Luke Cage” Harlem, she was also a crime boss. This figurehead is inspired by the famed and very much real Stephanie St. Clair, a Harlem crime boss who also was an activist for the Black community in Harlem. This picture represents the dichotomy of Harlem; some leaders were also criminals. Redd Foxx was also Chicago Red and Stephanie St. Clair, to some was a numbers runner and to others was a voice to those who were silenced.

From the perspective of Coker, I believe that it is his hope that “Luke Cage” will help viewers to see the complexities and beauty of not just what Harlem was but still is. There is still a liveliness to 125th Street that cannot be erased or forgotten or gentrified. Clubs like Corner Social or the Marcus Samuelsson-owned restaurant, Red Rooster stand strong as beacons of the new, but still-Black Harlem. The neighborhood still is the touchstone for Black writers and creatives to run and embrace the culture that was home to those who came before them. Mariah Dillard’s plan within the show to not forget that may just be a response to Coker’s own memories of being in Harlem as a teenager and understanding that while time and locations change, the cornerstone of Black America in New York City doesn’t deserve to fade into yesteryear. “Luke Cage” is not just a reminder but a call to action to not forget and not erase a superhero’s home.