I know why they didn’t entitle this show How Andre Got His Groove Back, but it would’ve been the most appropriate title because DAMN. I’ve said repeatedly through and through that Andre has been pushed and pulled, used and abused within the Lyon family. They didn’t have the respect to give Rhonda a burial. Her bloody body is probably still sitting on that car with no one there to care for it. That’s probably why her ghost was haunting Andre. You know ghosts only appear if there’s unfinished business on the scene.

So how did we get to Andre being the perpetrator of the Lyon family and probably the future antagonist of the remainder of the season?

There’s a virus plaguing the entire Lyon family and the secondary characters — a Tiana virus that plays some annoying pseudo-Rihanna track before distorting her voice. Turns out it’s a hack that leaves everyone on edge – including of course, Luscious who threatens to beat Mr. Geek Squad aka the IT guy with whatever is in his hand. As if every IT person can just solve every issue. It’s a hack, not the power failure of a keyboard. 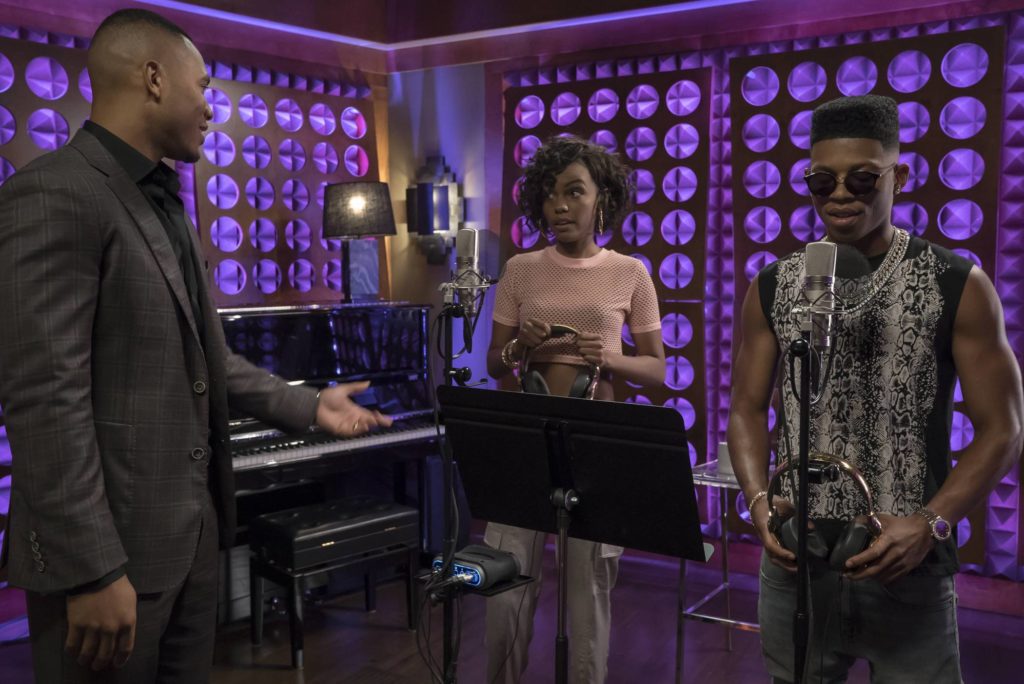 Each member of the board starts considering who could have created the hack. The usual suspects such as Pimp My Ride and Tariq are left out. Especially after Cookie’s nude photos are leaked, leaving her without the chance to spend as much time as she would like with Angelo. The leaking of the photos enrages Luscious even more leading him to seek out Tiana for answers as to what is going on.

They carefully piece together the idea that it’s Graham (Lil’ Romeo). Apparently ICDC College can teach you a thing or two. Anyways. The Lyon brothers team up with Xzibit and his gang to ambush poor Romeo and show him never to speak big words and hack into people’s phones again. Somewhere Hakeem is laughing his behind off. His competition is now probably over the balcony like Suge Knight did Vanilla Ice.

Meanwhile, despite seeing that Xavier, the new team member on Empire for Tiana, is no good, Becky still tries to trust him in hopes that her career can be reignited and she can be credited for her work. Unfortunately, he’s promoted and Becky is left ready to throw down at the announcement of promotions for the Empire streaming service. It doesn’t look good for poor Xavier and I’m glad we’re not invested in him heavily because it won’t really matter if he goes or not. 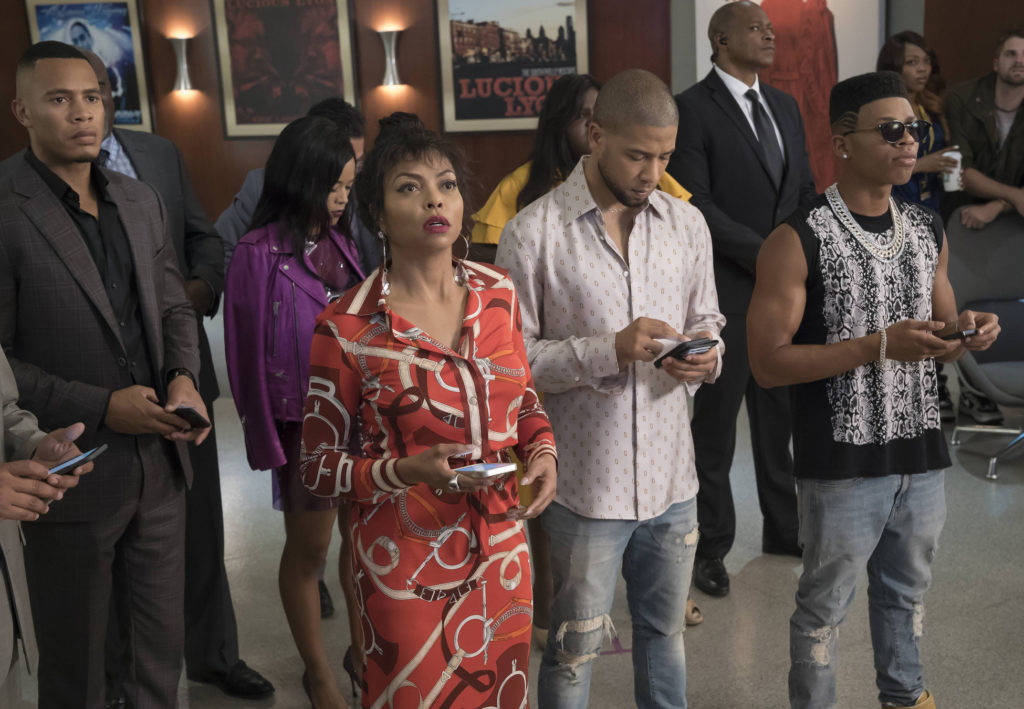 Another person who may be on the brink of death is Jamal. He’s been hanging with his producer/sometimes lover, Derek working on his album, despite peaks and valleys due to the hack. Derek has been noticing the PTSD issues Jamal has been having which ultimately ends up with Jamal passing out in bed. I guess this was a way to continue the dramatic storyline that never seems to end. Never in my life have I ever actually kind of wanted somebody to just…die.

Cookie’s relationship with Angelo withstands everything, including the leak of her nude photo and Angelo joins in with the Lyons on being over-the-top and melodramatic for no reason, taking off his shirt as if a politician would do that. Oh, who am I kidding? An “alleged rapist” is about to be the President of the United States next year. Anything’s possible in politics.

So yeah, all of this leads to us discovering it was Andre causing the madness the entire time, an elaborate attempt to become Luscious Jr. and use Nessa as his new Cookie. If there was somebody who could do it, it would be him. He’s clearly not noticed and good at being underestimated. I actually want him to succeed but you know that’s not the way things go around here. *Sighs* Whatever.