Is Nintendo’s Devil’s Third in Trouble?

Devil’s Third has had a rough road to release. First announced for Xbox 360 and Playstation 3, the game was canceled with the demise of THQ. It was later saved by Nintendo to become a Wii U exclusive, with Nintendo proudly showing off their new acquisition at E3 2014. However, Nintendo may be regretting that decision.

Since the announcement, little has been said about the title. E3 2015 quickly came and left with no mention of the game. Recently, a release date was revealed for Japan and Europe, but no American date was given. This made many question if the game would ever reach U.S. shores at all. While no firm confirmation has been made, Nintendo of America has dropped a few hints that a US release date may still be in the cards; it just wouldn’t be published by Nintendo itself.

With the European and Japanese release looming over our heads, the games creator Tomonobu Itagaki has done little to inspire WiiU gamers to pick up the title. In a recent Facebook post, he even discouraged gamers from using the WiiU gamepad to play the game, the main controller for the console. 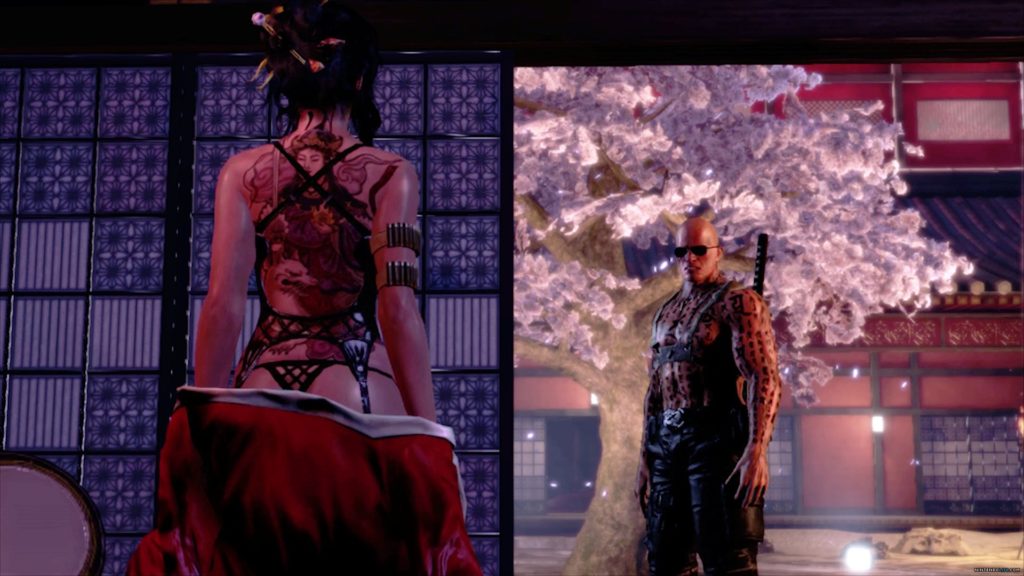 “I never wanna discount standard tab-controller, but Devil’s Third is a super speedy game. So gamepad has the following disadvantages: Four face buttons are positioned to be overcrowded, so you easily press the wrong button. In that case, you will die.”

“Distance of two analog sticks are too far apart, so its quite difficult to feel/grasp the battlefield. Devil’s Third is a game you play a long time, the standard gamepad is too heavy for such use.”

Itagaki’s suggestions don’t stop with the single player. He also gives his advice for online multiplayer, even suggesting that gamers should have a USB keyboard attached to their Wii U for online game chat.

He had this to say to those receiving an early review copy of the game:

“The multiplayer mode in Devil’s Third is designed to be played with tens of thousands of players. We understand its going to be a very tough job to evaluate such a game. It will be much appreciated if you use your imagination to get the depth when you play the multiplayer”.

I don’t know about you, but I am quickly losing confidence in this title. The game is scheduled for a European release on August 28, but it is still listed as TBD for America.

Are you still excited for the release of Devil’s Third? Or should the title be changed to Devil’s Turd? Let us know in the comments down below!