As part of Part 2 of the DC FanDome event, The Stargirl panel let audiences get to know the cast and creator better before revealing details about Season 2

Stargirl was a surprising hit this Summer. Created by former DC executive Geoff Johns, every episode we’ve reviewed here was sentimental, sweet, and thoroughly surprising; with fantastic representation for women of color as superheroes in both Anjelika Washington (Doctor Mid-nite) and Yvette Monreal (Wildcat).

The original Stargirl TV series debuted on DC Universe. Seen as a fish-out-of-water tale about a teenaged girl moving into a small midwestern town—whose history coincidentally was tied to both the JSA and ISA leagues of Superheroes/villains—Stargirl is a story about family and legacy, set to return on the CW11 for 2021. 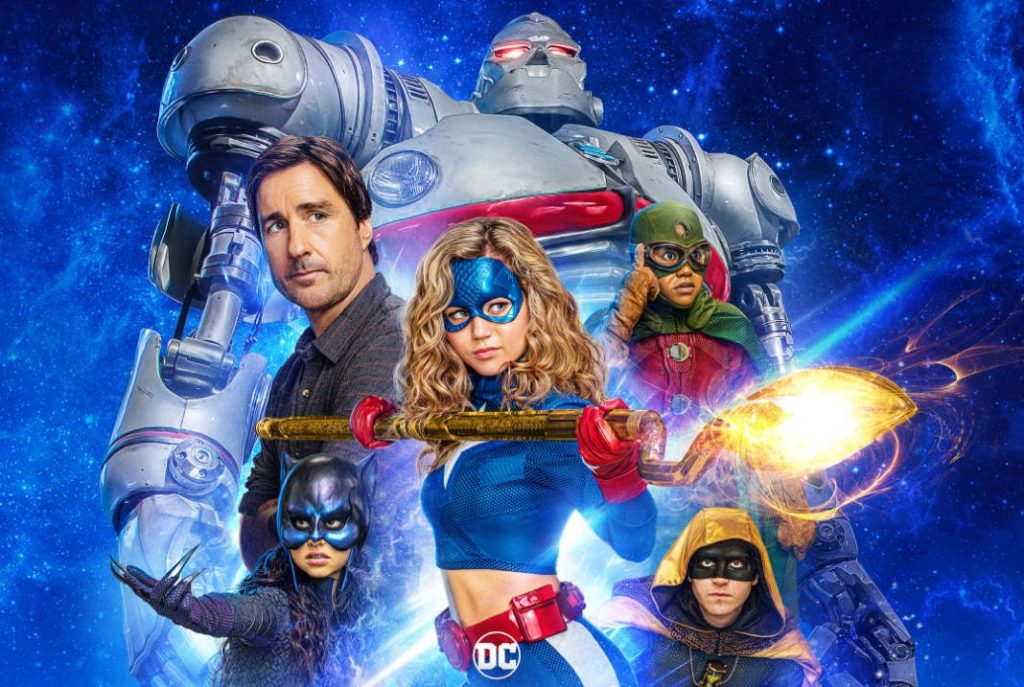 Famous actress Lea Thompson, who directed the midseason episode: “Shiv Part One,” moderated the panel for the Stargirl discussion. Featuring a chat with much of the main cast (minus Luke Wilson), the panelists wore their own, “Doctor Mid-nite,” goggles and did roundtable (for zoom anyway) discussions. Revealing little-known facts regarding the creators and crew.

While there weren’t too many big spoilers, most of the major details revealed were by Geoff Johns himself. Mostly, that Stargirl and Shiv will definitely duke it out again and expand on their rivalry this upcoming season. Solomon Grundy is also confirmed to be returning in Season 2. That the villain revealed in the finale, Eclipse will also play a major role in the story. Finally, the original Doctor Mid-nite’s Hootie, along with the pink pen, will be featured again at some point in the future.

What What You Like to See With Your Character?

Was the final question of the panel. Giving audiences some juicy answers: