What’s better than a new teaser for Daredevil Season 2 on Netflix? How about an official release date that is much closer than anticipated.

Netflix and Marvel have announced that Hell’s Kitchen’s blind vigilante will return on March 18, 2016 with a worldwide release of thirteen episodes.

In the new season, Matt Murdock will need to learn from his past when he faces the vigilante Frank Castle (Jon Bernthal) and the mysterious Elektra Natchios (Elodie Yung) returns from his past to present all-new challenges for the hero. 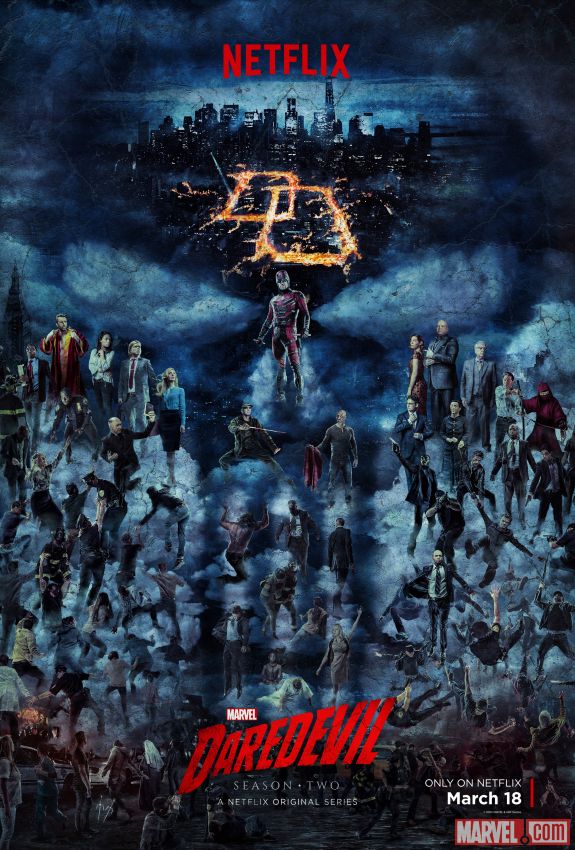