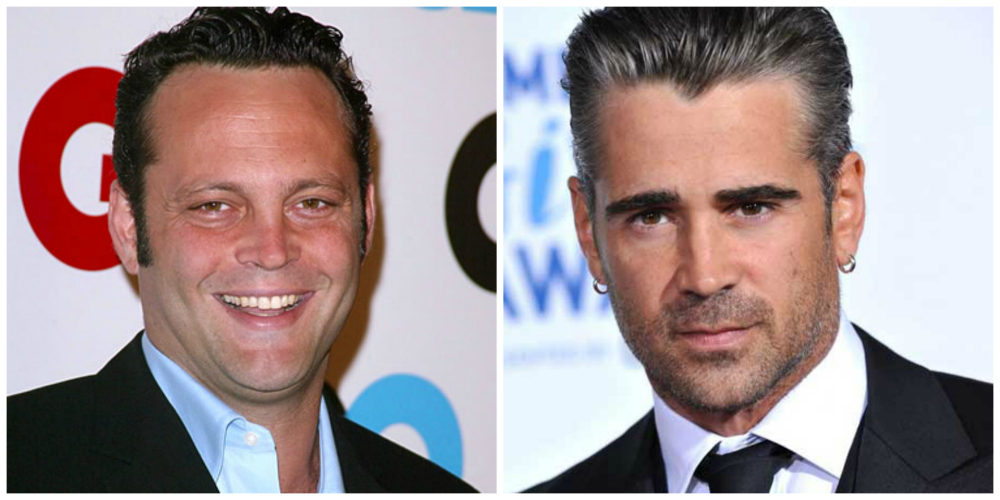 HBO has announced that Season 2 of True Detective will star Colin Farrell and Vince Vaughn. Justin Lin (Fast Five, Fast & Furious 6) has signed on to direct the first two episodes of the season. The total run for the season will be eight episodes.

Farrell will play Ray Velcoro, a compromised detective whose allegiances are torn between his masters in a corrupt police department and the mobster who owns him. Vaughn plays Frank Semyon, a man in danger of losing his criminal empire when his move into legitimate enterprise is upended by the murder of a business partner.

The announcement came along with the first details for the show’s new season: “3 police officers & a career criminal must navigate a web of conspiracy in the aftermath of a murder.”

There is no current word on the who will play the third officer with HBO stating additional casting will be announced as it is confirmed.